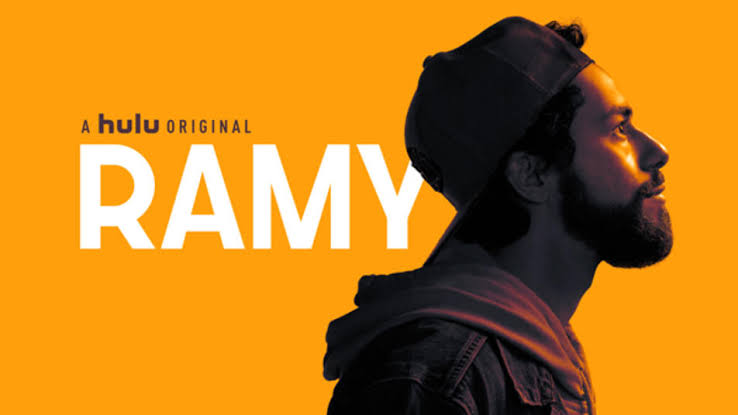 The official trailer of the popular hit Hulu show Ramy Season 2 has just been released and it’s funnier than ever! However, apart from the familiar faces, some new faces have surely surprised people.

Ramy Season 2 Just Released And Lindsay Lohan Is Not Present In The Show As Expected!

Apparently, Lindsay Lohan has supposed to make an appearance in the second season of the show instead we got to see adult film star, Mia Khalifa. Emmy winner and show creator Ramy Youssef has finally talked about this sudden replacement.

The creator and the lead star of the show have explained how the creative team wanted Lindsay Lohan to take on the let and even Lohan was on board with it. However, it wasn’t meant to be for whatever reason it was. Take a look at the trailer where Mia Khalifa has made a small cameo ensuring her appearance in the second season.

Mia Khalifa Has Made A Guest Appearance Instead Of Lindsay Lohan!

Moreover, he said that they wanted to cast Lohan considering the news of the actress wanting to convert to the Islamic religion. However, the team never heard from her and she couldn’t make it. Mia Khalifa landed in some major controversy with the community after one of her stunt, this appearance might be an effort to improve that stint of hers for which she faced backlash.

My hands are shaking typing this I’m so nervous and excited for the release of Ramy season 2, STREAMING NOW ON HULU!! I want to thank @ramy for this surreal opportunity, and for being so kind, and so understanding, and for giving me a voice on his show. I will never forget this, and I will always be grateful to you, not just for letting me loiter on set all day, but for making this show in the first place. I’m speechless and ugly crying.

Despite the whole fiasco that happened over the guest’s appearance in the second season, Ramy Youssef isn’t holding any grudges against Lindsay Lohan. It was just meant to be and that’s how we got to see Khalifa instead of Lohan in the final cut. However, fans might see Lohan in the third season maybe!

Somebody Feed Phil Season 3 Trailer Is Here and Its All About Food ,Culture And Laughter! Read to know release date, plot and all exclusive updates.
Was it More than Friendship between Jaden Smith and Tyler, The Creator, and has it Ended?