Fans are excitedly waiting to see Joe kill more people in Season 2 of Netflix’s “You”.

“It is hard to have a fresh start when the past is on your mind.” With these words, the trailer of the second season of “YOU” begins. After having a successful debut, YOU is back with its second season on streaming platform Netflix. This series was owned by Lifetime before Netflix. 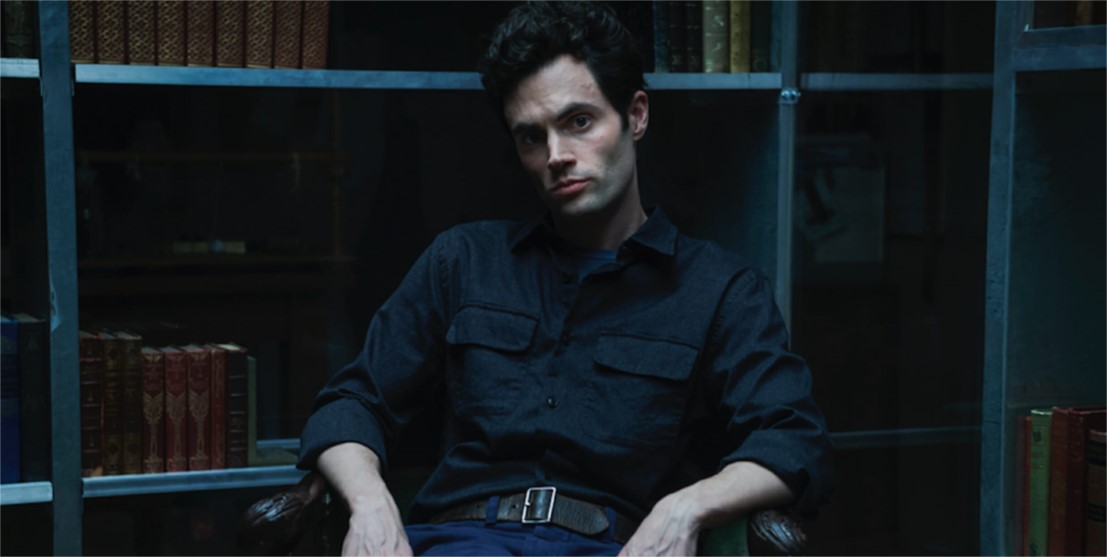 It is a psychological thriller developed by Greg Berlanti and Sera Gamble. It is the story of a bookstore manager who works at Mooney’s in New York City. He is also a serial killer who kills people he has been in relationships with.

In Season 1, the man, whose name is Joe Goldberg becomes obsessed with Guinevere Beck, an aspiring writer. He saves her from getting run over by a train which sparks love in her for Joe. He uses social media and other technologies to remove all obstacles that may come between them. Joe kills all those obstacles and when Beck finds out that he is a killer, her life ends in a cage beneath his bookshop. The first season was released last year and had 10 episodes. 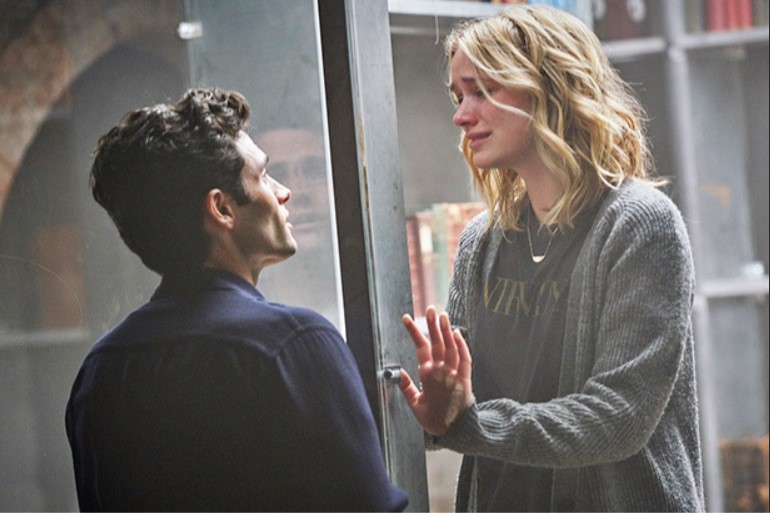 The second season arrived on 26th December. It will also have 10 episodes. In this, Joe goes to Los Angeles to run away from her past. But one part of his part followed him here, Candace was his another obsession in New York. He had buried her alive. How she escaped her death is still a mystery for fans. 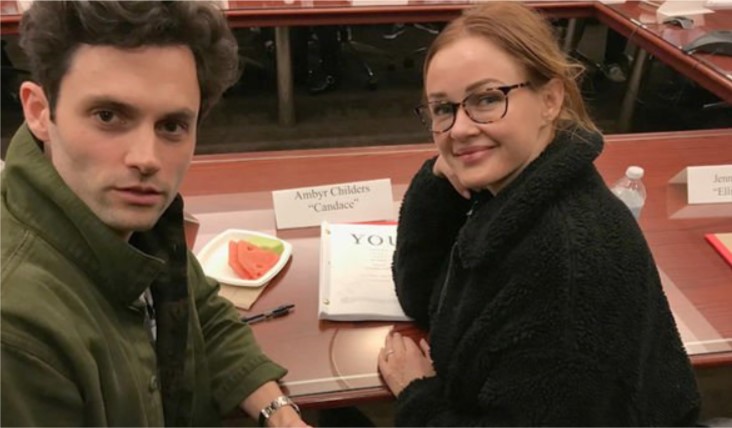 Victoria Pedretti is cast as “Love Quinn”, Joe’s another obsession in Season Two. Fans have been eagerly waiting for the second season. The trailer of You‘s season two has earned more than 3 million within some days. 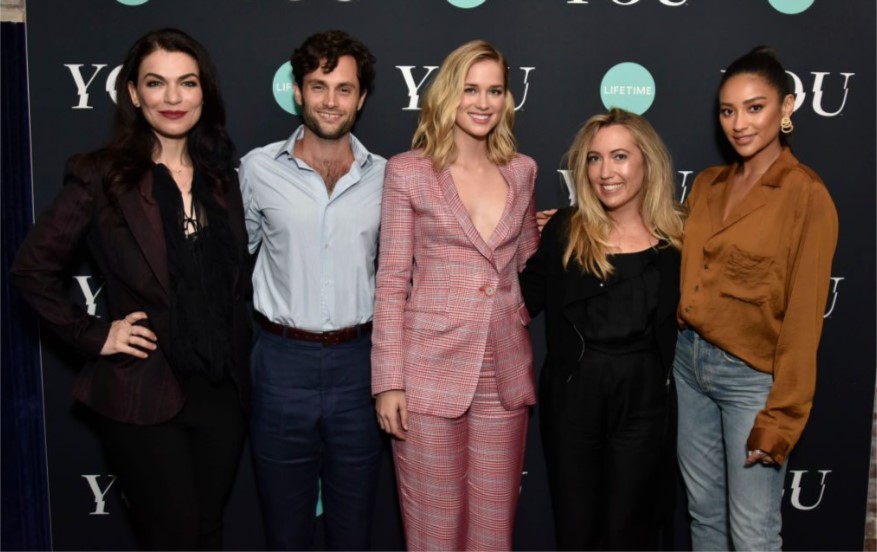 Fans are sharing their thoughts on social media about the series and its second season. Many fans are glad to have Victoria Pedretti as Love on the show. Others are showing their love for the first season. Penn Badgley‘s portrayal as Joe Goldberg has been liked by the audience. They say he plays a good role as a creepy person.