Falcon and The Winter Soldier: When is Episode 1 landing on Disney Plus?

WandaVision may be finished, yet Disney Plus’ next large Marvel show is close to the corner.

Try not to grieve the finale of WandaVision for a really long time: The primary scene of The Falcon and the Winter Soldier shows up a simple fortnight later, on March 19. The Disney Plus show openings directly into the Friday night spot, blending the Falcon (Anthony Mackie) and the Winter Soldier (Sebastian Stan) in an amigo satire experience.

A post shared by Falcon and the Winter Soldier (@falconandwintersoldier)

Not at all like WandaVision, the Falcon and the Winter Soldier isn’t relied upon to debut with two scenes around the same time.

It’ll deliver six scenes week by week, with the finale showing up in the third seven-day stretch of April. While this is fewer scenes than the Wanda and Vision sitcom, the normal scene runtime gives you some extra, differing from 40 to 50 minutes.

The Falcon is the Avengers codename for Sam Wilson, an ex-Air Force pilot who performed pararescue missions with the EXO-7 Falcon winged tackle. He met and become friends with Captain America after Cap emerged from the ice, and now Sam flies around on metal wings looking boss. 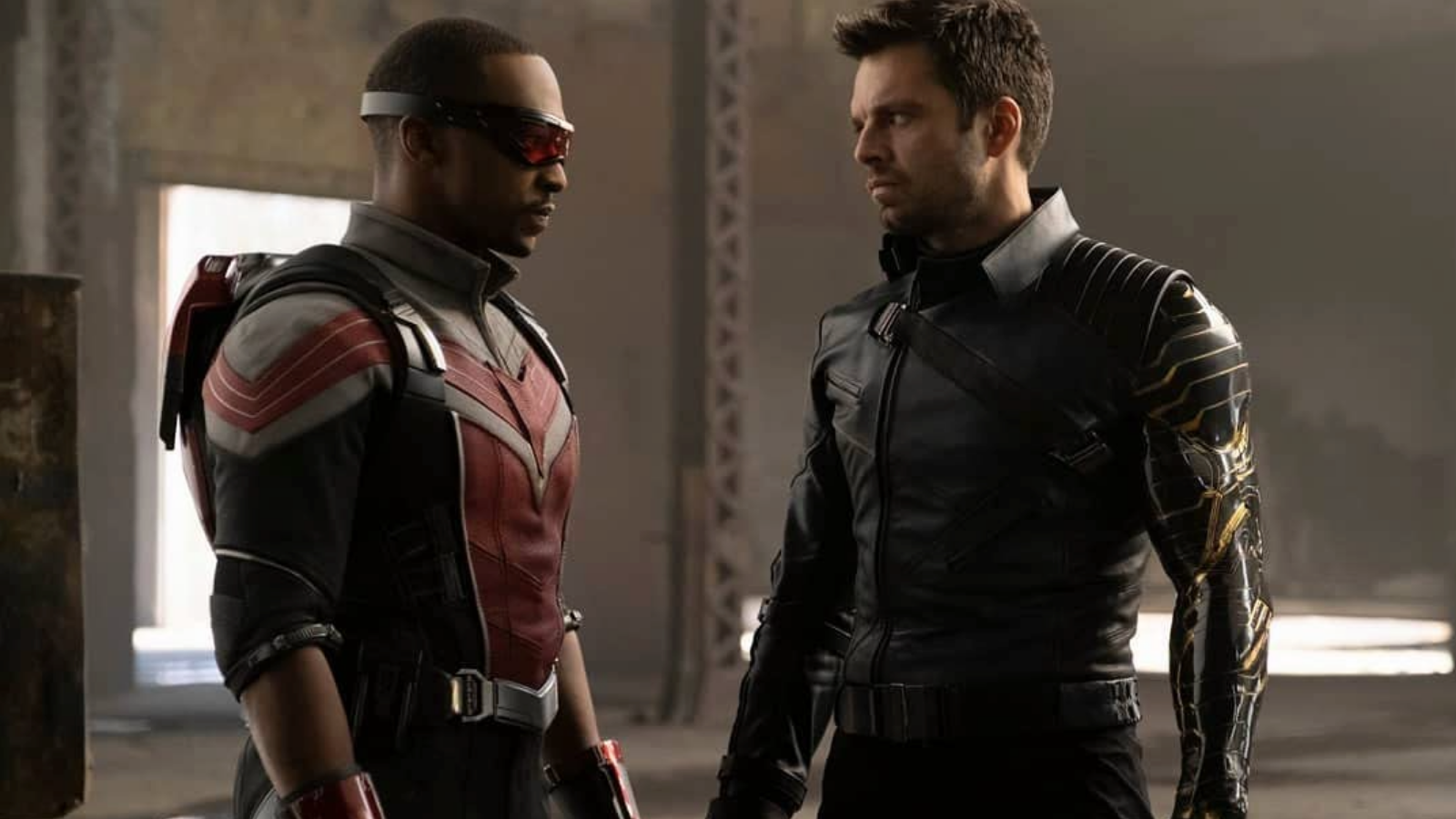 Cap though he passed on in World War II, yet shock! He didn’t. Bucky endures on the grounds that Hydra abducted him, improved him with tests, gave him a metal prosthetic arm, and indoctrinated him to turn into the deadliest professional killer of the twentieth century. He murdered JFK however he’s been cool since the time Shuri from Black Panther deprogrammed him and gave him a low-pressure work on a goat ranch.

Both Sam and Bucky were survivors of Thanos’ snap, so they were occupied with being dust during the five-year time bounce between Infinity War and Endgame. Bruce Banner’s snap carried them back on schedule to battle close by Captain America in the last fight against Thanos. 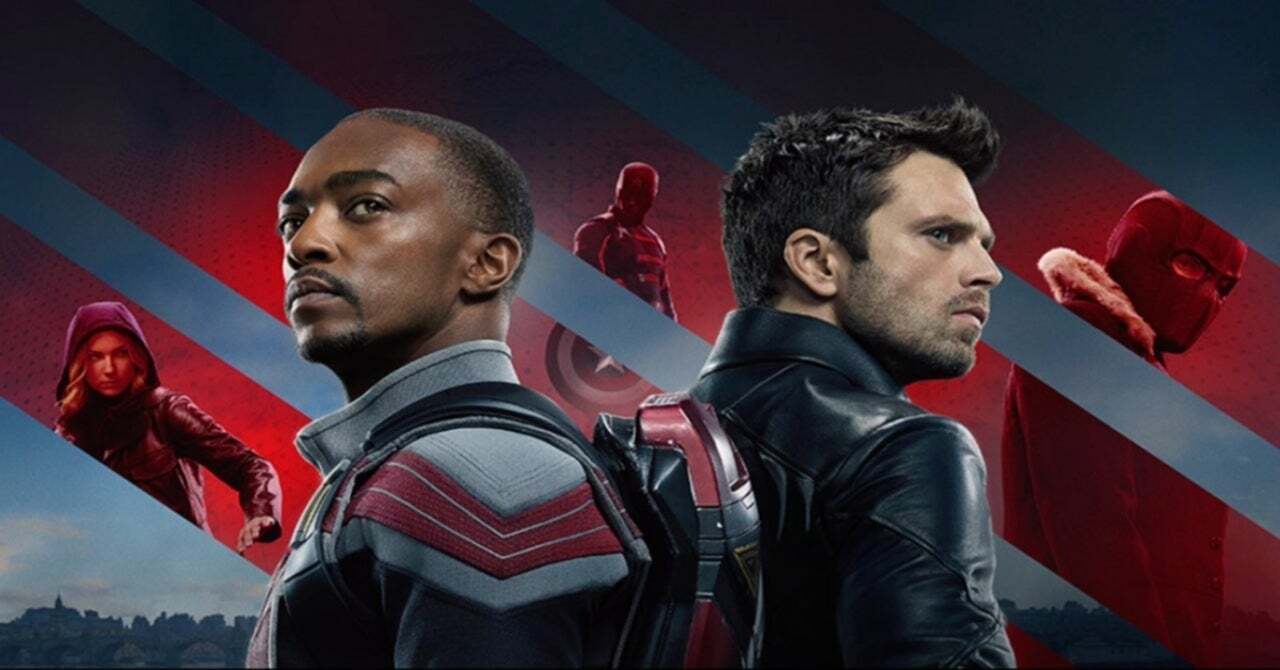