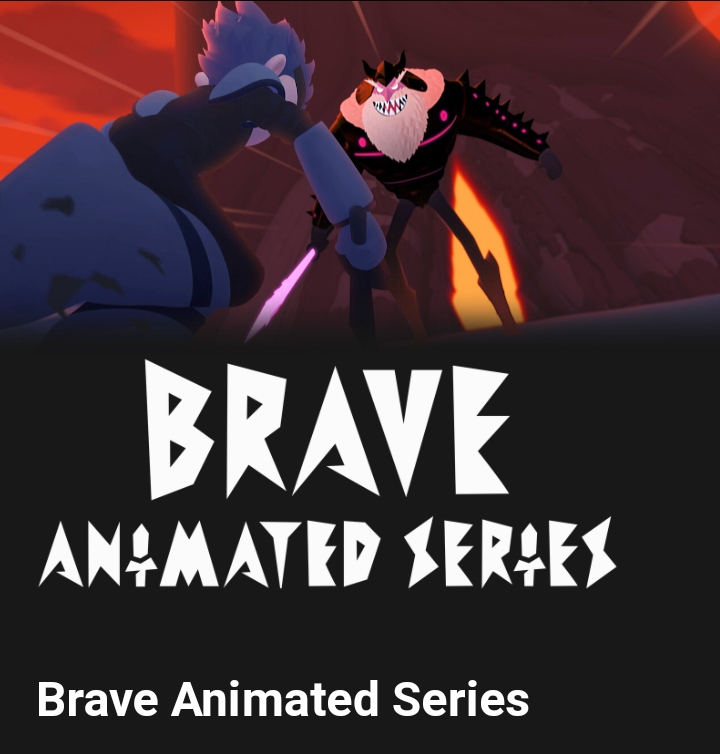 Brave The Animated Series will be available on Netflix this year. The series was originally released on July 4, 2021 on PTS (Taiwan) and PTS+ (Taiwan). With just six episodes of 25 plus minutes each.

However, anime is more loved than many real movies and an addition to it, the Series is releasing. It will be available on Netflix to stream online or download offline. And the series tend to grab attention of many anime lovers.

Several anime lovers wanted to view the series on Netflix and now that time has come.

The Storyline and Languages Available

The series is adapted from Taiwanese comic series. And the story depicts a group of superheroes who set forward to save the world from evil. However they find themselves standing out from the way of justice.

The first episode of the series is one where the Braves must kill the demon king in order to attain peace. And all the following episodes portrays their struggle against the demons.

However the final episode goes on to say the unresolved conflict with an old friend, 20 years ago. The series is originally available in Chinese and subtitles for the same is available in five languages.

The artist of the series uses black humor to focus on social issues through the minds of youngsters. With a world filled with hatred, inequality and evil, this series set elaborate the need to destroy evil.

See also  Nick Cordero from Broadway wakes up from Coma; infected with COVID 19 for over a month

Release Date Of The Series

The popular comic series will be available on Netflix from September 2021. And this Manga series was originally released on July, but now has set to entertain fans globally.

Netflix has taken the initiative to project this series to the anime lovers worldwide. So now anime fans from all over the world can enjoy the world of ‘Brave’.

According to the storyline this series will highlight the effort youngsters have to make in the society. And by destroying the evils of the society the world can be a better place.

Overall, the series tend to encourage the young to take part in creating peace.

See also  52-Years-Old Singer, Kylie Minogue, Reveals One of her Favourite Tracks that was Rejected by Many