More
HomeEntertainmentExcited for the survival game Dying Light 2? Want to know when...

Excited for the survival game Dying Light 2? Want to know when it is coming? We are here for you. Check out all the details of the game here.

After knowing that the Survival Game: Dying Light 2 was almost about to release, there came a disheartening news of that of postponing of the release. On the top of that, there is no new release date declared as of yet. The Polish developer of Techland added, that the game might require some more time to fully depict their vision set apart the basic hop, jump, and skip controls. Positively, Techland has officially made an announcement on the regard as of where it will be launching its game. The game would be released both on PS 5 and Xbox Series X, and hence the team is focusing on the next generation development of the game rather than the present generation.

This longevity is also due to the promise by Techland which promises to give its fans a 100 hours of gaming content which also includes a campaign of around 15-20 hours. Techland has a lot of stuff that is supposed to be polished for the next generation.

Why did it take 15 years to launch the second edition ???

This lap of time that was taken by Techland is described by them as the “new dark ages”, in which the apocalypse of zombies has forced the society to drag back to the nature’s Hobbesian state. Apart from that humanity is going to kill itself than being eaten up by the zombies who would be parading the Turkish city of Harran in the game. 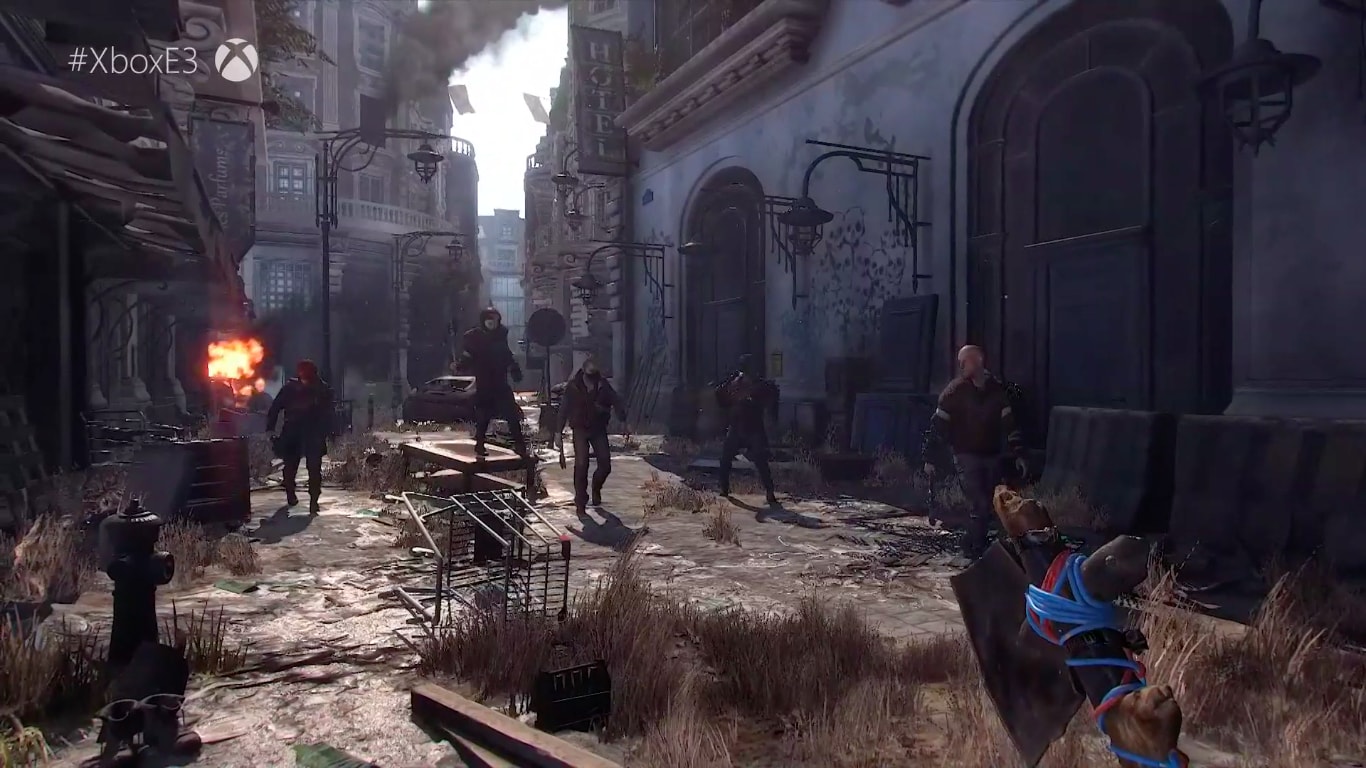 Whose role you would be taking up is still unclear by there would surely be the voice of Troy Baker, so our protagonist for sure would be a charming and charismatic character of that of the first part’s action guarded and strong built protagonist, Kyle Crane.