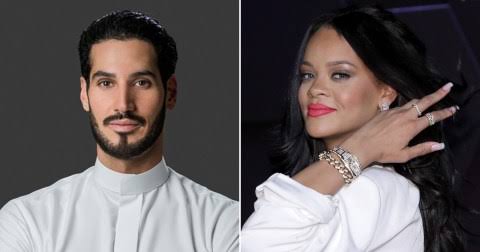 Pop sensation Rihanna talks about her “exclusive relationship” with her boyfriend Saudi billionaire Hassan Jameel. In an interview, Rihanna expressed how happy she is being in a relationship with Jameel. She and Jameel were alleged of romantic involvement during June 2017.

The couple has not been in the limelight as such but Rihanna and Jameel are together and going very strong, as Rihanna drops a hint that she and Hassan Jameel are very much happy and deeply in love. This was when Rihanna was asked if she was dating anyone. 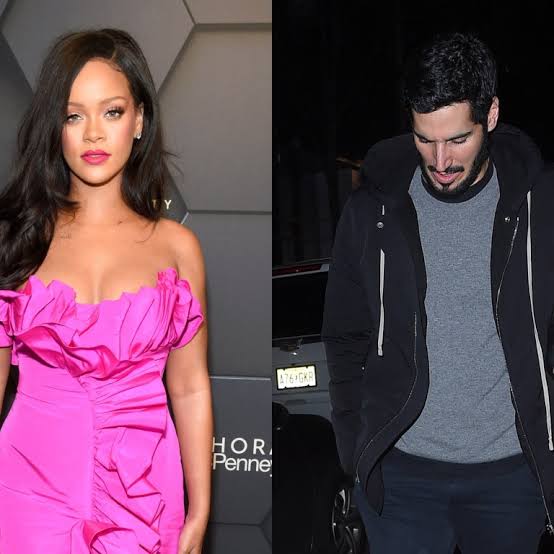 Rihanna replied, “Yeah, I’m dating” and went on to delineate (hinting at Jameel) that she has actually been in an exclusive relationship for quite some time, which is going really well, and so she is happy. The Grammy winner also added that she “without a doubt” wishes to have kids.

Also, Rihanna talked about her dream wedding dress recently in Vogue’s new installment of Go Ask Anna video series. When Anna Wintour asked the Vogue cover girl whom she would like to design her wedding dress, Rihanna responded that her dream dress would be a product of a collaboration between her and John Galliano.

We may inform you, Galliano is the same fashion designer who designed Rihanna’s 2018 Met Gala outfit, which has been one of the best Rihanna looks. 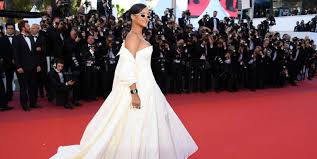 Furthermore, Rihanna was recently surrounded by pregnancy rumors. After working on her 9th studio album, at Electric Lady in New York, Riri was spotted leaving a late-night recording session wearing a pink ensemble and a silky bomber jacket covering her midsection. She had already said that she would like to have babies and now she is hiding her midsection, which is why fans cannot help speculating if she is really pregnant.

Ed Sheeran and Prince Harrry unite for a hilarious video on the occasion of World Mental Day
The CW’s Nancy Drew Review; Not The Old Detective Stories But The New Series Comes With a Lot More New And Interesting Content…