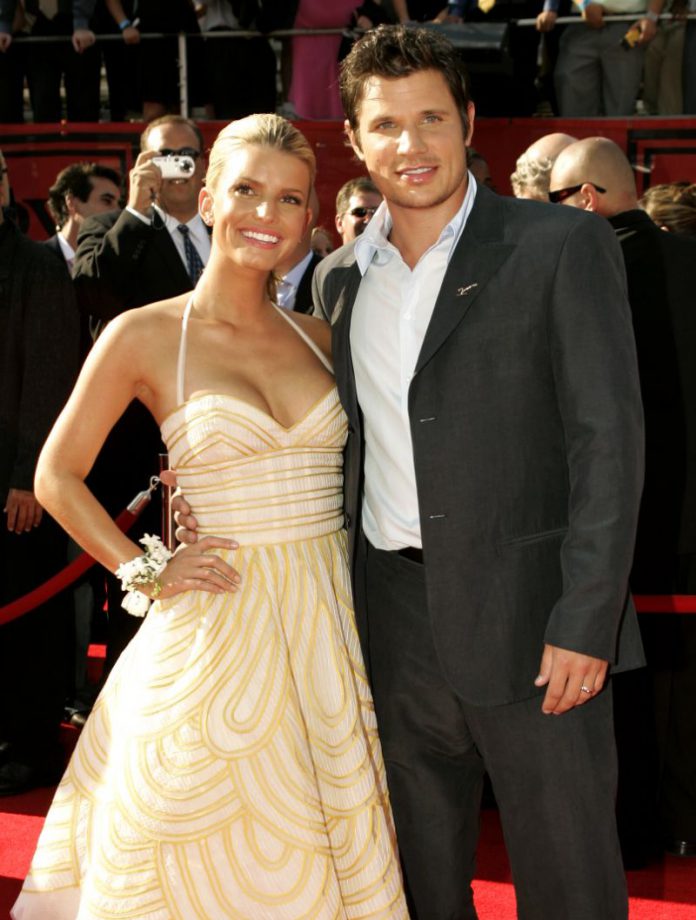 Jessica Simpson is sharing her personal stories with her fans. In her memoir, Open Book, the 39 year old is opening her mind , she reveals the abuse she suffered as a child, the way she used to drink a lot, as well as about her way to sobriety.

Jessica was first celebrated for her voice, then she became one of the most talked-about women in the world, for her music and fashion,the relationship struggles she went through, and so on. Now, Jessica is doing the talking, instead of being talked about.  Her book shares the wisdom and inspirations she’s learned and shows the real woman inside her. Open Book is an opportunity to read along with a close friend, her story that will make you laugh and cry, a story that will inspire you to live your best,  the most authentic life, which she is finally living.

Simpson is sharing intimate details about her love life in the memoir, from her marriage to Nick Lachey and  her relationship with John Mayer. She also had an affair with her Dukes of Hazzard co-star, Johnny Knoxville.

Simpson writes in Open Book that she was already living in a distrustful situation with Nick  and that she was afraid to trust herself. The couple Jessica and Nick were doing a couple reality show NewlyWeds on MTV, with which their popularity skyrocketed. But this show seriously affected their personal lives. During the shooting, their relationship began spiraling down due to many personal issues. The two tried marriage counselling, but according to Jessica, Nick did not cooperate. And the duo got separated.

Lachey is married to Vanessa Minnillo, and the duo has got three children. Simpson later married Eric Johnson and  she also has three kids with him as well.

Lachey in an interview with ‘Today’ said that he hasn’t read the book and doesn’t know what she wrote in it, but said he’s “certainly happy for her and her life, and he knows that she is happy for him too.”

Previous article
Sherlock Season 5: Release, Cast, Plot and Everything We Know so Far
Next article
The Invisible Man is Coming Back to Make You Scream Your Lungs Out!