Even John Cena can’t resist loving BTS!!! The K-Pop Boy Band Army is stronger than ever as they have the WWE Wrestler on their side now!! 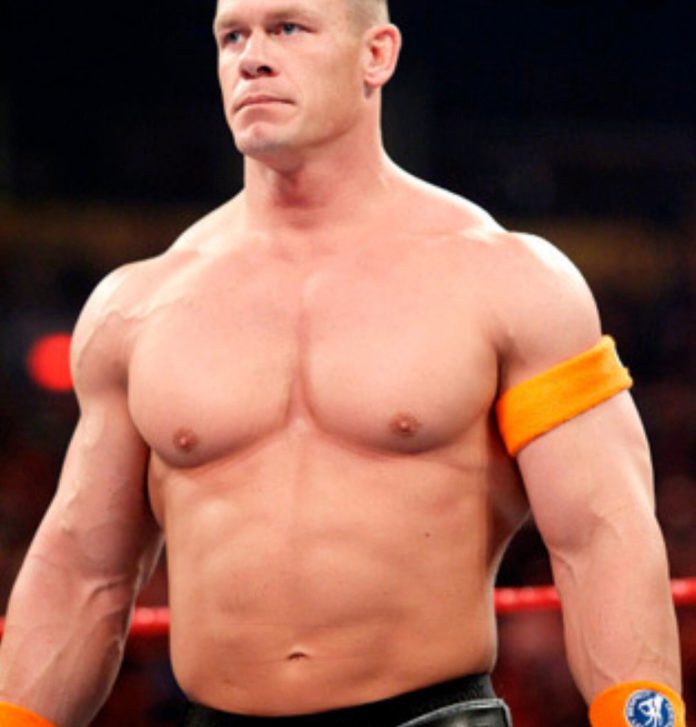 BTS Army… Well, who’s not a part of this? Everyone loves BTS!!  But not only the normal audience, now the celebrities are gushing over this Korean boy band too! Let us take our beloved John Cena… He is a BTS fan too which makes us love BTS more! 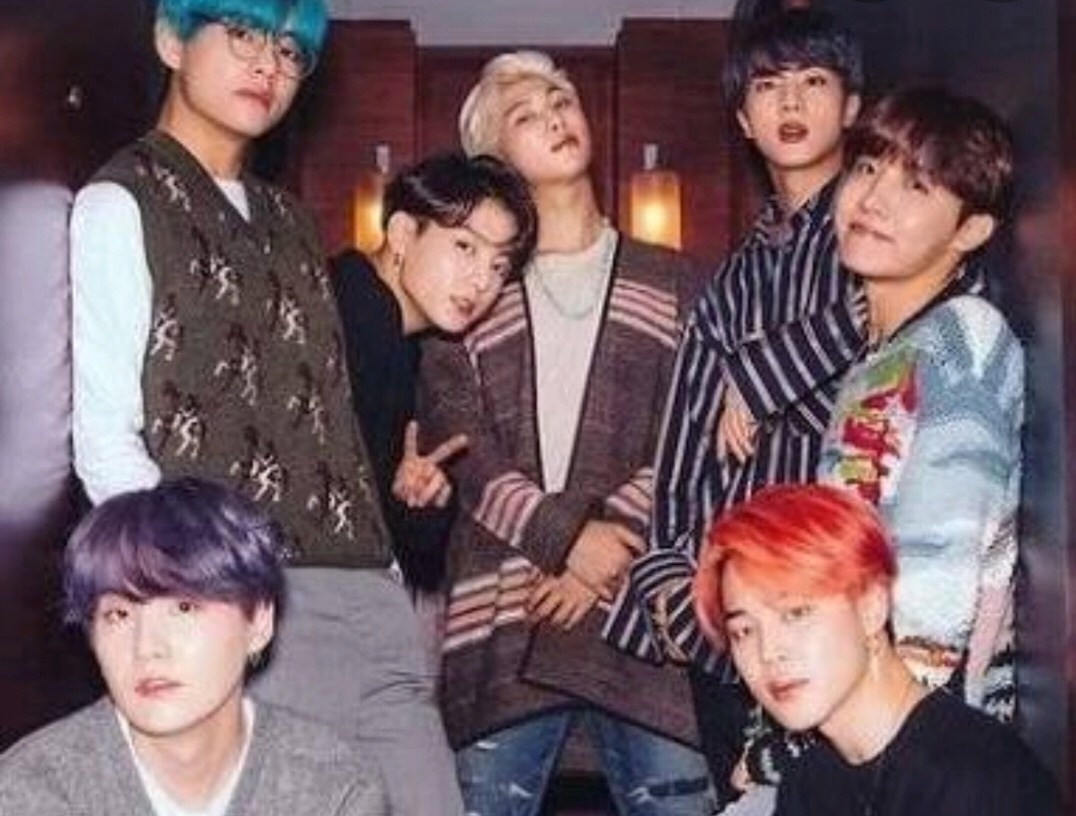 John Cena also thinks that he is very lucky to learn about different cultures and languages through BTS. Social media has really helped him to get through the different cultures of Korea and he is absolutely loving it!! We all love it too!

John Cena is always ready to show his affection for the BTS boys. He has posted a lot of pictures of the band members on his Instagram account. It is obvious why he is in love with them. The BTS army is just so charming and talented, everyone will fall for them. However, until some time ago, John never really confessed that he is a fan of BTS.

He just posted random images of the BTS army on Instagram. But then, he revealed his favorite song from J- hope’s playlist. His favorite song is “baseline ” from the mixtape. That’s when everyone knew John was a true BTS fan! It looks like he’s got a new job now. First wrestling, then acting and now being in the BTS army. Sounds great, isn’t it? 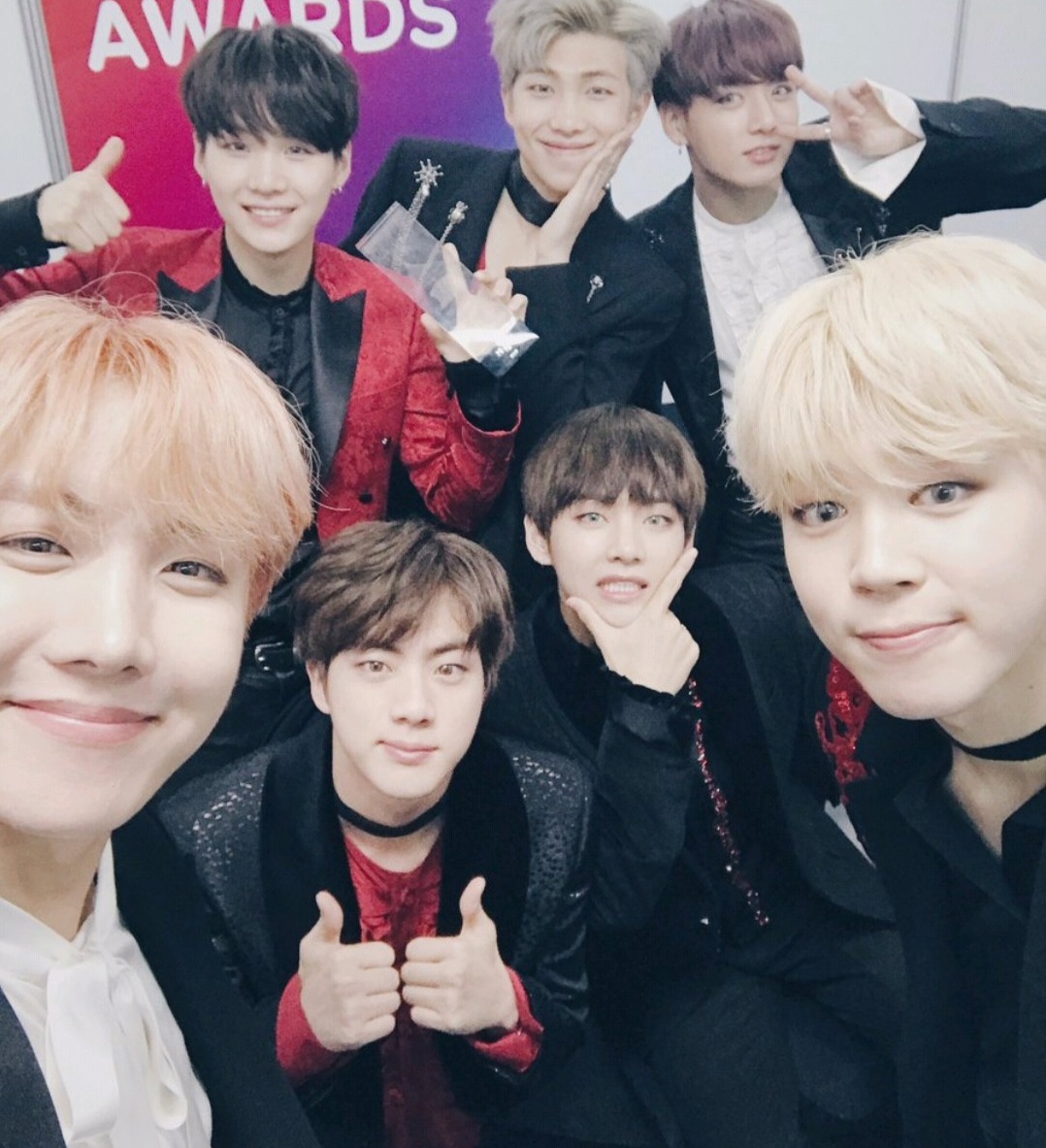 The BTS has just taken the singing industry by storm. Their singing, good looks and everything else are so perfect that nobody could help but love them.

Previous article
Pete Davidson spotted with teenage model Kaia Gerber on a lunch date. Will the sparks of dating rumor catch fire of love?
Next article
This Christmas Season Netflix rom-com ‘Let It Snow’ is ready to give you all the romantic feels!!!