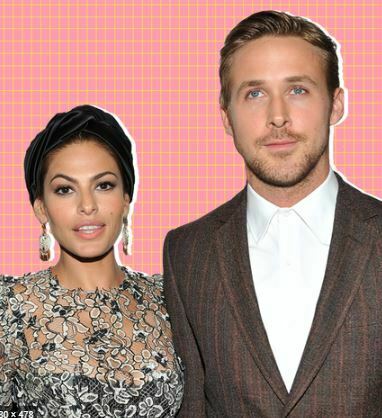 In a recent talk show, the actress kept admiring her boyfriend’s picture. The 45-years old actress attended the talk show – The Kelly Clarkson Show on the 17th of October. 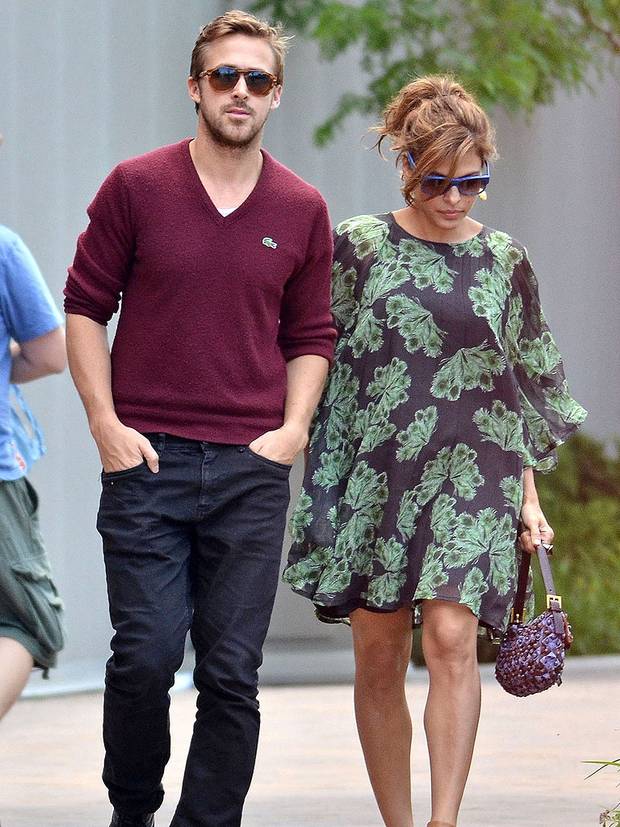 While talking about her family plans on this Halloween and about how the couple gets time for their kids from their busy schedule, a poster of Eva and Ryan flashed on the screen. The picture was from a premiere movie of the couple – The Place Beyond The Pines from 2012.

The actress turned around and gazed at the photo in admiration and exclaimed – “Look at him though!”

The couple has kept their romantic relationship very private.  They have two lovely daughters. The elder daughter is 7 years old and the younger one is 5 years old. Earlier in a talk show, Eva confessed that teaching Spanish to her kids is a tedious job to do. This is because she herself speaks a mixture of English and Spanish. Therefore, her daughters also speak that way. 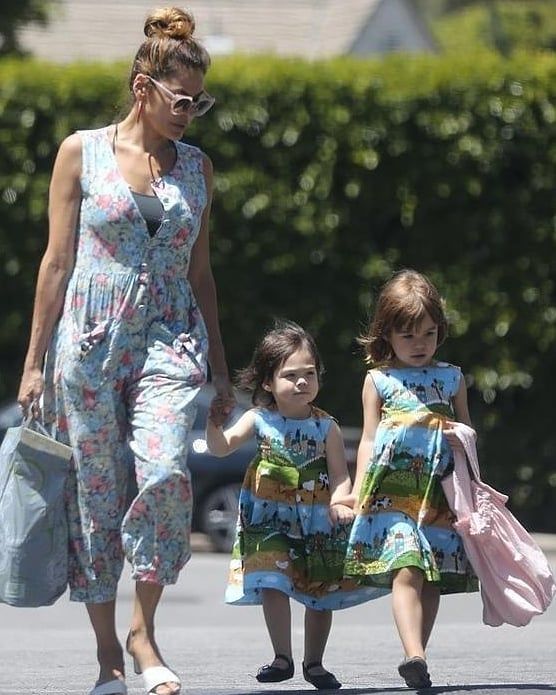 There are very few pictures of Eva and Ryan. As the couple prefers to keep it all low-key. However, after the talk show of Kelly Clarkson, we can say that she has finally started to swoon over Rayn Gosling.

Ryan Gosling is a Canadian musician and actor. He began his career from Disney shows and acted in many TV shows like Goosebumps. Eva and Ryan have been dating since 2011. It seems their love is growing by each passing day.

Eva is currently focusing on parenting and is involved in other projects. The actress confessed that Ryan is very supportive. He loves the sweats and pants from her fashion line.

In an interview with Women’s Health, she disclosed her relationship with Ryan. She said that she didn’t have any plans for children but after falling in love with Ryan, everything changed.