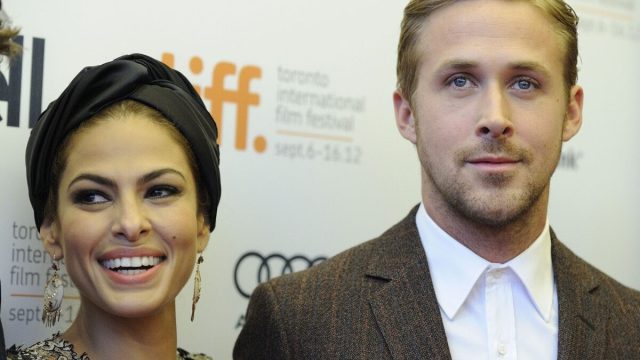 Relationships and the bond of love between the people is something that has made not only the people in concern happy and excited but also has been capable of encouraging others who see them get the feelings of love and affection to be shown towards their partners. Eva Mendes and Ryan Gosling are the couples that we will be talking about in the article. Not only have they amazed people with the amount of affection they have towards each other but have proven to be an example in the world of love and relationships. They have maintained an extremely private and secretive love life in the industry of entertainment, Hollywood, but also every once in awhile, they have shown up by speaking up about their relationship and the two daughters namely Esmeralda, six, and Amanda, four, the daughters that they have been blessed with many years back.

What have been the highlighted talks of their discussions about their love and relationship?

Said by Mendes, indirect words are “I never wanted babies before until I fell in love with Ryan, and it kind of worked out to where I was 40 and having my first baby. I think I was 42 for the second one, so it worked out in that way that I had a career and then I change my focus to my family.”

Another one in the collection is “It’s so fun and beautiful and maddening. It’s so hard, of course. But it’s like that feeling of…you end your day, you put them to bed and Ryan and I kind of look at each other like, ‘We did it, we did it. We came out relatively unscathed.’ I’m so thankful I have the opportunity to be home with them.” These were direct statements made by Mendes that took the social media in awe.