More
HomeEntertainmentEMMA STONE'S WEDDING UPDATES, ALL WHAT IS KNOWN

EMMA STONE’S WEDDING UPDATES, ALL WHAT IS KNOWN

Emily Jean or Emma stone is an American actress and the recipient of  numerous awards, including Golden globe Award and Academy Award. She was the highest paid actress in 2017,and has appeared in Forbes celebrity 100 in 2013 and 2017. She was also featured as  one of the hundred most influential people of the world by Times. She had started her her career as a child actress in the theatre production of The Wind in the Willows in 2000. She is considered as the most talented actress by the media. 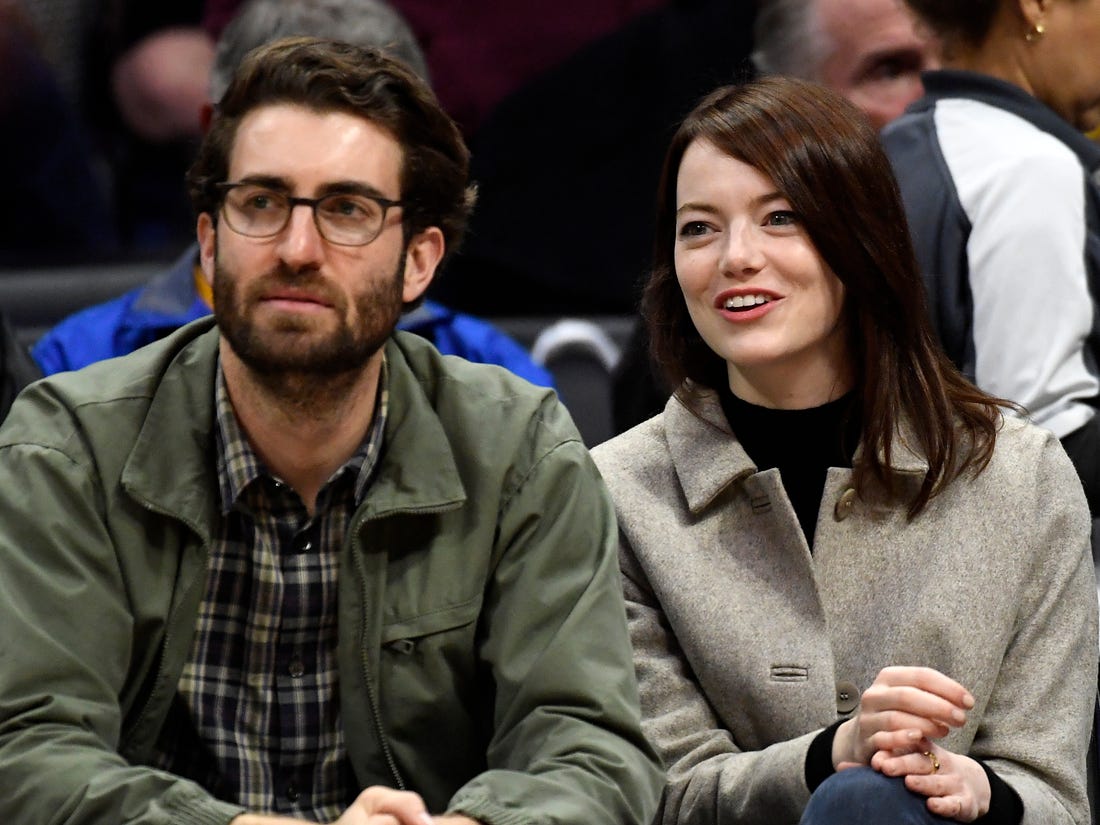 Emma Stone is all set for wedding. It seems that 2020 is going to witness another gorgeous wedding from Hollywood. Emma Stone, the Oscar winning actress is officially engaged to Saturday Night Live writer Dave McCary. The news was out when McCary posted a selfie along with the star on Instagram. In the photo you can see Emma showing off her engagement ring  and you can see the couple is all smiles.

Rumors about their marriage has been in the air since she was spotted wearing a ring on that finger back in April. The couple first met on the set of Saturday Night Live, which was hosted by Emma in December 2016. The couple made their debut at the 2019 SAG Awards.

Emma’s engagement ring has also become viral in the sense that it is unique, and also affordable. Instead of diamond a large pearl is taking the centre stage on the engagement ring. The ring was designed by the jeweler Yoshinobu Kataoka. The pearl is set in a diamond halo and the band is of platinum. The stunning ring is called Pearl Snow Flake Ring-Supreme and the cost starts around $4,780. Whatever it may be this is the one wedding ,people can’t wait to see.