Eminem’s daughter Hailey Jade looks stunning as she recreates Ariana Grande’s look for Halloween!!! And in response gets the Singer’s Approval!!! 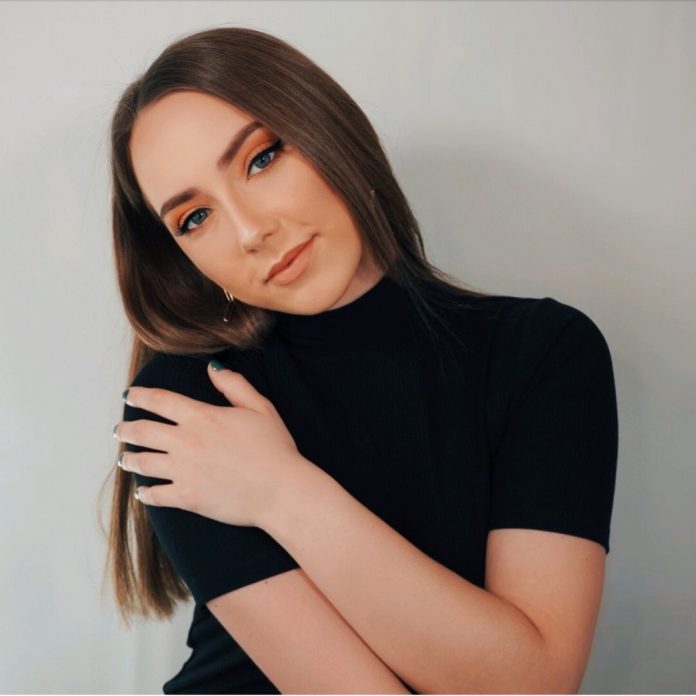 What did she wear?

Hailey Jade wore a green colored one-piece that barely covered her legs. Her dress was check printed. She was totally rocking the gorgeous outfit. She added flavor to her Halloween look by wearing a black choker and tied her hair into a signature Ariana Grande ponytail. Her makeup was on point especially the winged eyeliner. She also posed with a red lollipop to recreate Ariana ‘s” date with Pete Davison ” look. She completed her look by wearing tall boots of black color. 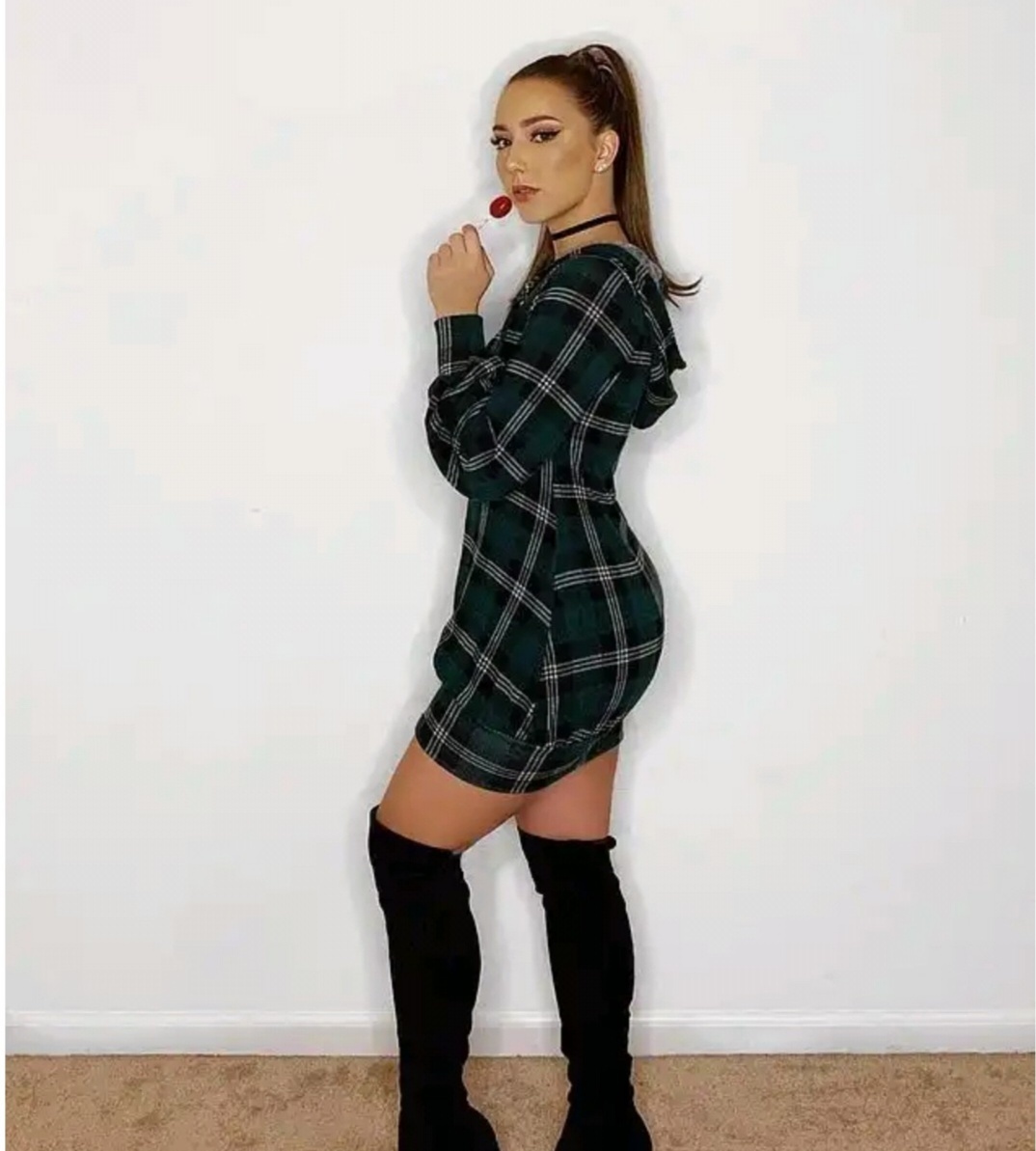 After she posted the picture of her on Instagram, fans were confused if she announced her engagement. She captioned the photo with rings. Maybe she tried to give hint that she is engaged. However, many believe that she was just paying tribute to Ariana Grande with reference to her super hit song “7 rings “.

Ariana Grande loved the outfit and comment a heart and a ring emoji on Hailey’s picture !!

Well, Hailey totally nailed the look! She got approval for this from the superstar herself!  Ariana is famous for her obsession with baggy clothes and her signature ponytail is worldwide famous. Ariana is just one of her kind!  No one can match the attitude and style of the iconic pop singer. She always takes everyone’s heart with her beautiful and melodious voice. 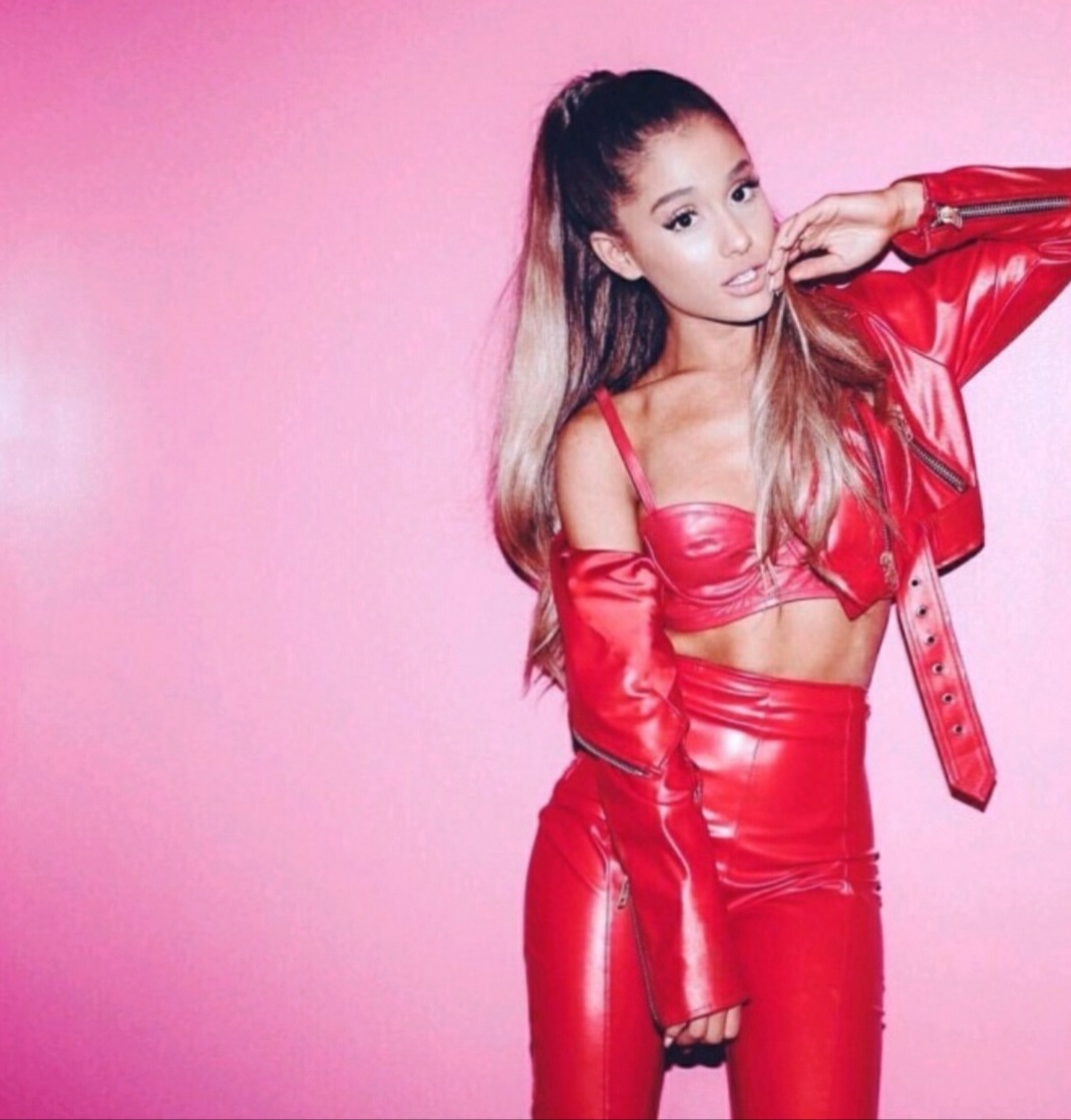 Hailey is a great social media influencer. She is followed by 1.8 million people on Instagram. Hailey also featured on her father’s song ” my dad’s gone crazy ” in 2002 by giving her voice in the song.

Previous article
Emma Watson starring “Little Women” posters are out now! But the Posters have left everyone Confused and Disapponted! See why they are being Trolled on Twitter?
Next article
SHOCKING! A TEACHER MAKES OBNOXIOUS REMARKS OVER RAPE VICTIMS!