Eminem gets questioned over his threatning lyrics for the Trumps 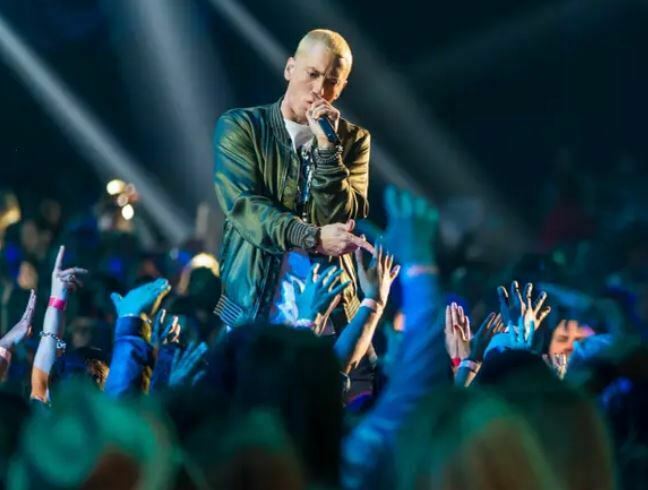 The famous rap god Eminem was interrogated by the Secret Service.

Marshall Bruce Mathers III aka Enimen announced the release of his new album in August 2018. The album named was named Kamikaze which was a surprise for all his fans worldwide. The new album contained 13 new raps. 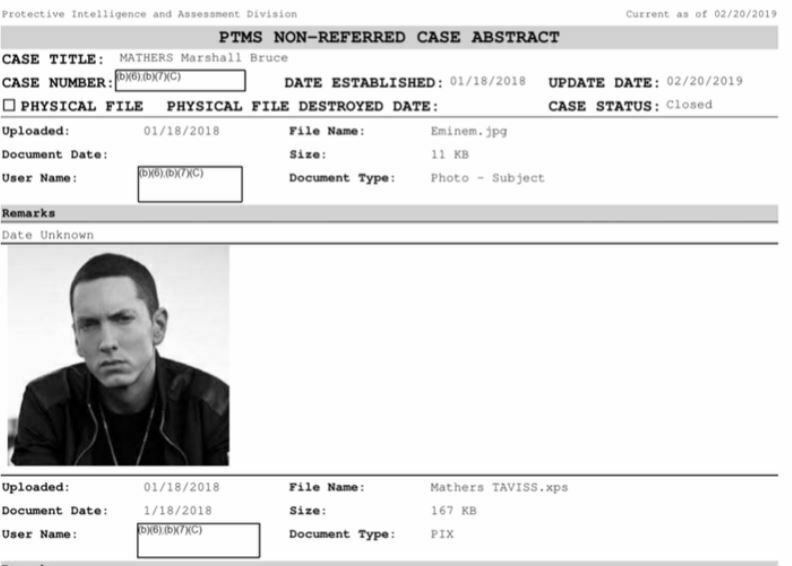 The album’s main track, The Ringer, started to grab all the attention among his fans on social media. The lyrics indicated that Agent Orange sent his secret service to meet him in person.

The Secret Service asked Eminem if he was thinking of attacking Donald Trump or if he has any contact with terrorists. To this, the rapper replied that he can hurt the President only through his lyrics and writings.

Agents didn’t confirm or speak about the surprise visit of Secret Service at that time. They informed that it’s not legal to comment or confirm indicating to their policy. Eminem is considered to be Anti-Donald Trump since the start. 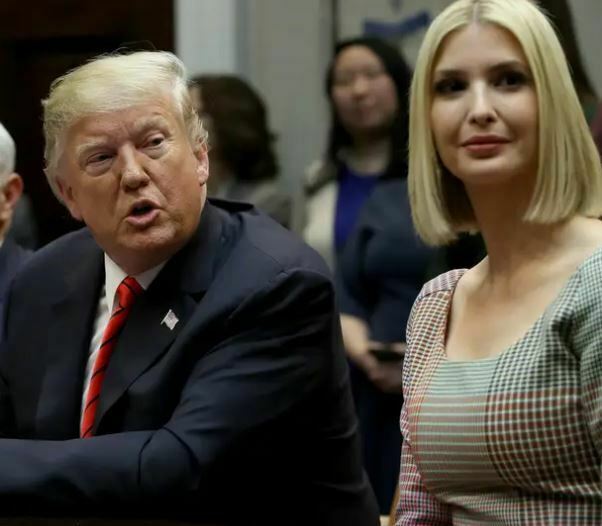 Due to this, BuzzFeed News applied for their right to know under the act of Freedom of Information. They requested the Secret Service to make everyone acknowledge whether the officers met Eminem or not.

After all the investigations and procedures, the agents finally revealed a 40-page document. The result is that they confirmed that Eminem was asked several questions by the officers. The reason behind questioning him was the terrifying lyrics he wrote in his rap – ‘Framed’ from his previous album ‘Revival’.

When Revival was released, a US citizen reported that the rap in Framed is threatening to President Trump and Ivanka Trump. The fellow citizen worked in TMZ. The person sent an email to the Secret Service agency to investigate the inappropriate lyrics about Ivanka Trump.

The document also revealed that it was not the first time Eminem was criticized for making such comments in his raps. It was reported that the rapper’s freestyle comments were inappropriate for Potus and his family in June 2017.

Previous article
Review of Netflix’s new movie Rattlesnake starring Carmen Ejogo; Is it worth watching?
Next article
Looks like Khloe Kadarshian and ex Tristan Thompson are getting back together