Emily Ratajkowski is very much upset about Bernie Sanders dropping out of the democratic presidential race! Check out her reaction in this article.

Emily Ratajkowski seems to be really upset after Bernie Sanders announcement about his dropping out from the race of the White house. The political activist and model expressed her devastation on social media on the same day. She shared the news as a post on her Instagram story. 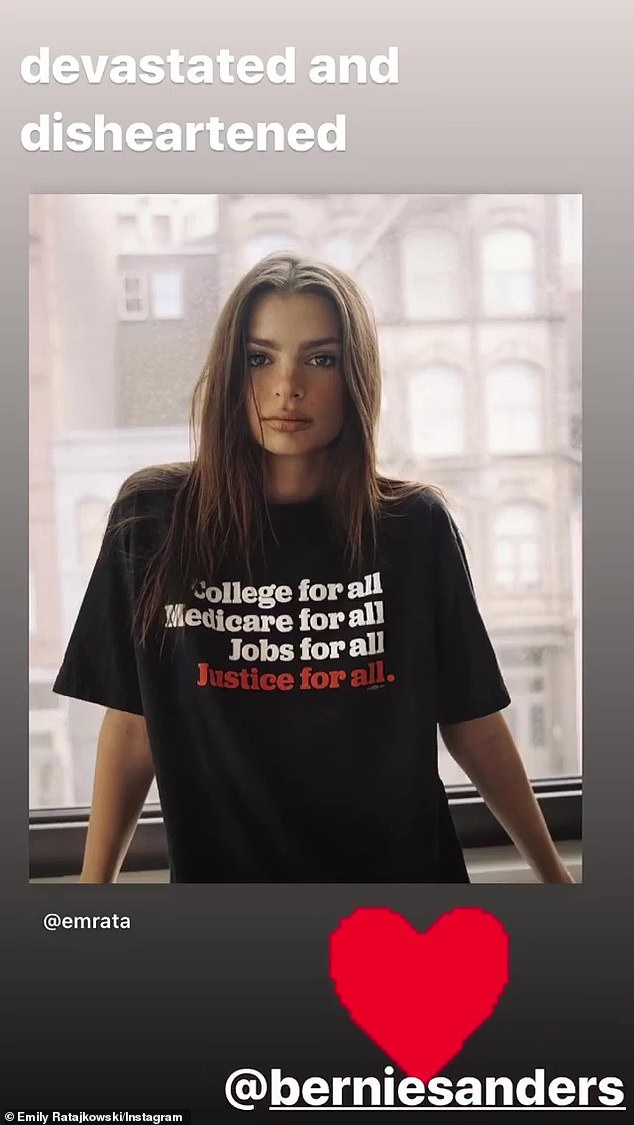 She is longtime advocate for women’s rights. Moreover, she even works for other progressive causes. The 28-year-old beauty is a staunch Sander supporter and of
his medicare for all agenda. Emily Ratajkowski shared about her sadness on social media. As soon as she came to know through a new post on Wednesday that Bernie Sanders dropped out of the presidential race. 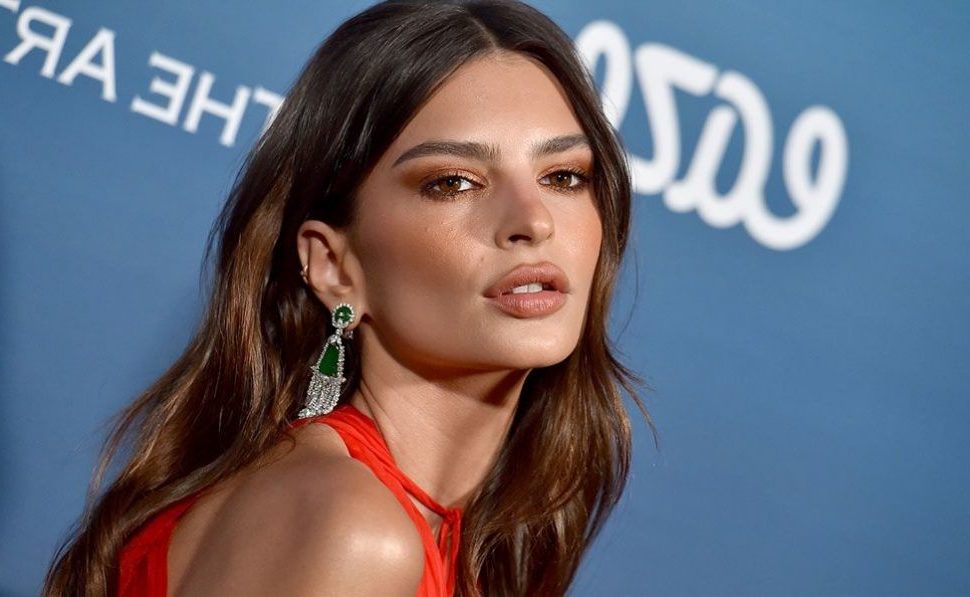 She added a snap in her Instagram story and mentioned on it that she is disheartened and devastated. And she aslo added a heart broken GIF along with it. The model posted a picture in which she was wearing a T-shirt that touted many policies positioned by Bernie : ‘college for all, medicare for all, jobs for all, justice for all’.

The same day, the 78-year-old Senator from Vermont posted about his decision. He decided to suspend his presidential campaign. At first he shared it with his staff on a conference call. After that she informed about the news to the press. 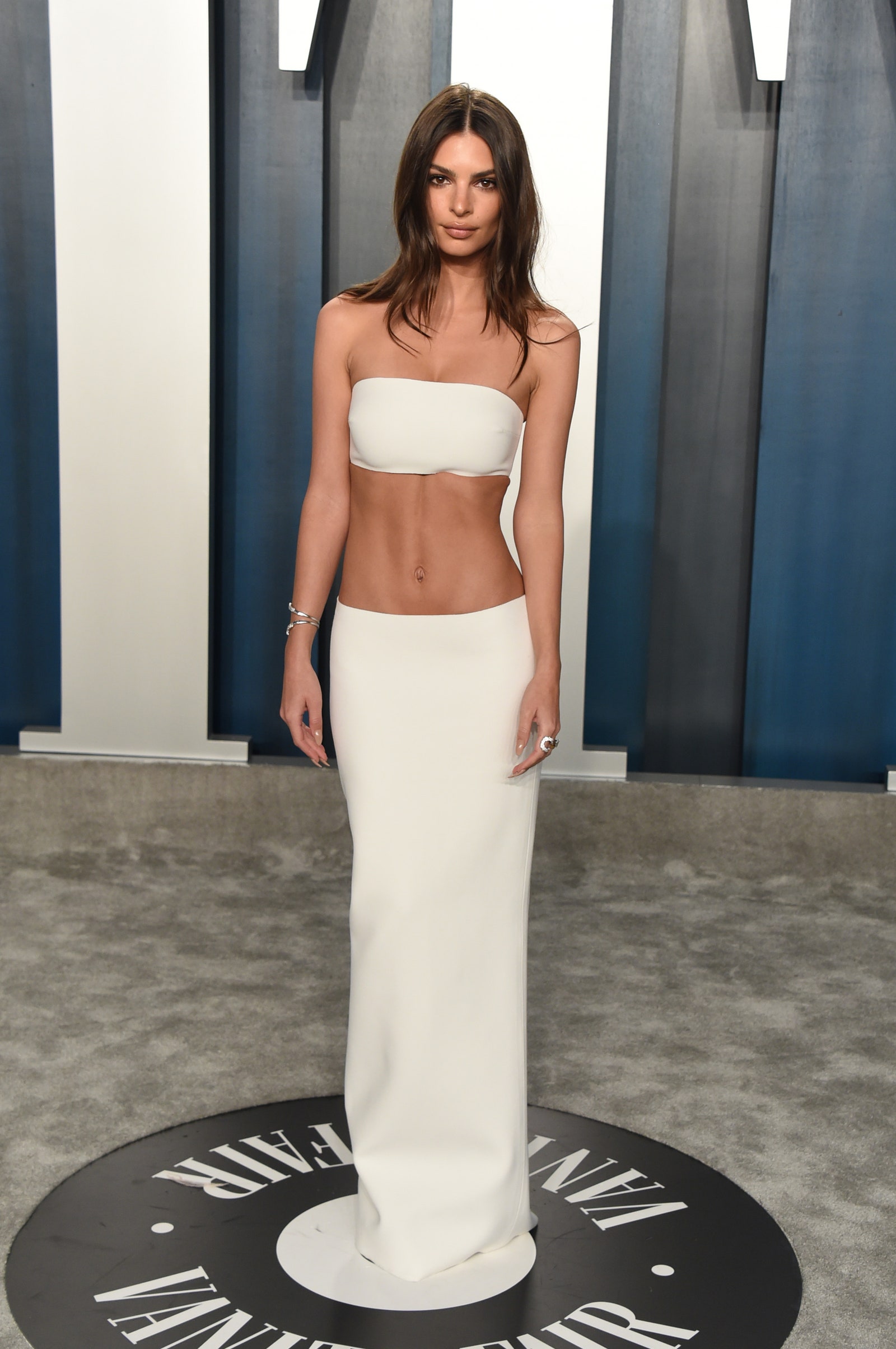 In the live streaming video he told that he wished to give a better news but everyone knows the truth. He knows that the path towards victory is almost impossible and took this decision. Meanwhile, Ratajkowski is trying to entertain her fans on social media during the quarantine. She keeps watching tiktok videos sitting lavishly on a couch with her pet dog. In addition, she even plays with various filters on Instagram.