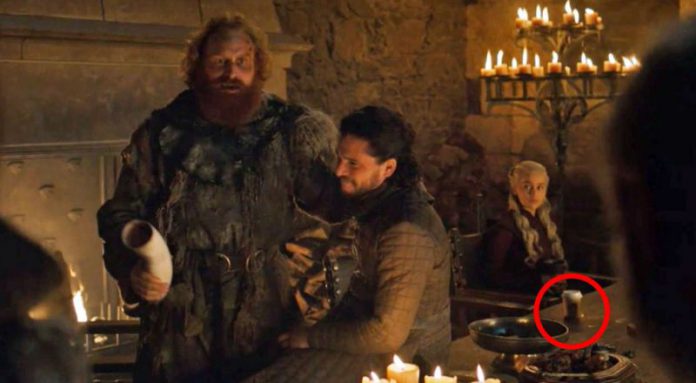 The GOT star Emilia Clarke who plays Daenerys Targaryen reveals the culprit behind coffee cup fiasco.

It’s been a while now, GOT final season was premiered. But the controversy on the cup of coffee has just gotten correct answers from one of the well-known characters in GOT, Daenerys, played by Elimia Clarke. 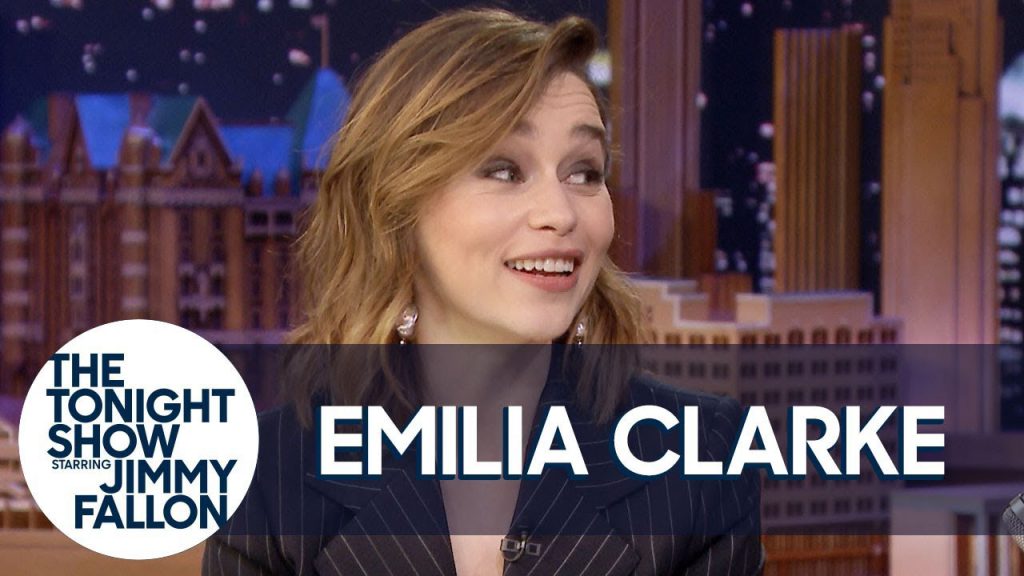 Emilia Clarke revealed the story behind a coffee cup

On Wednesday, Emilia went for a show called “The tonight show with Jimmy Fallon”, and explains the entire story behind the cup of coffee on the set. She told EW that, in the episode of the final season “The Last of Starks”, during the scene, a modern cup was chilling on the table and Daenerys (Emilia Clarke) sitting at the table. While Sophie Turner, who plays the role of Sansa Stark, blamed both Daenerys and Jon Snow (played by Kit Harington) for his part in the debacle. 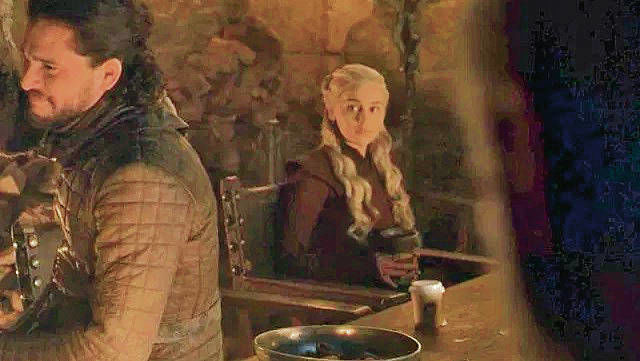 But finally, during this mid-week episode of Jimmy Fallon, Emilia reveals the truth. We were supposed to party before the Emmys recently, and then Lord Varys (Played by Conleth), who was sitting next to me in that scene, he pulls me aside, and he started saying something that Emilia, I have to tell you something. I have got something to tell you, love. And suddenly he said the coffee cup was mine! I reacted, it was his, and this is Vary’s cup of coffee. He said so.’

Some words from Showrunners

The mystery is revealed now. But without having any doubt, we can say that the last season of GOT was so fast-forwarded. It was left with a lot of mysteries and confusion in the viewer’s mind. Even in an interview, the showrunners David Benioff and D.B. Weiss talked a lot about their misstep down the stretch in the last week of Game of Thrones.

Previous article
MILEY CYRUS took to her Black Mirror’s character Ashley O for Halloween this year!!
Next article
Justin and Hailey Bieber are the true ‘IT’ couples of the Hollywood ,slaying over the internet as the hot romantic couple!