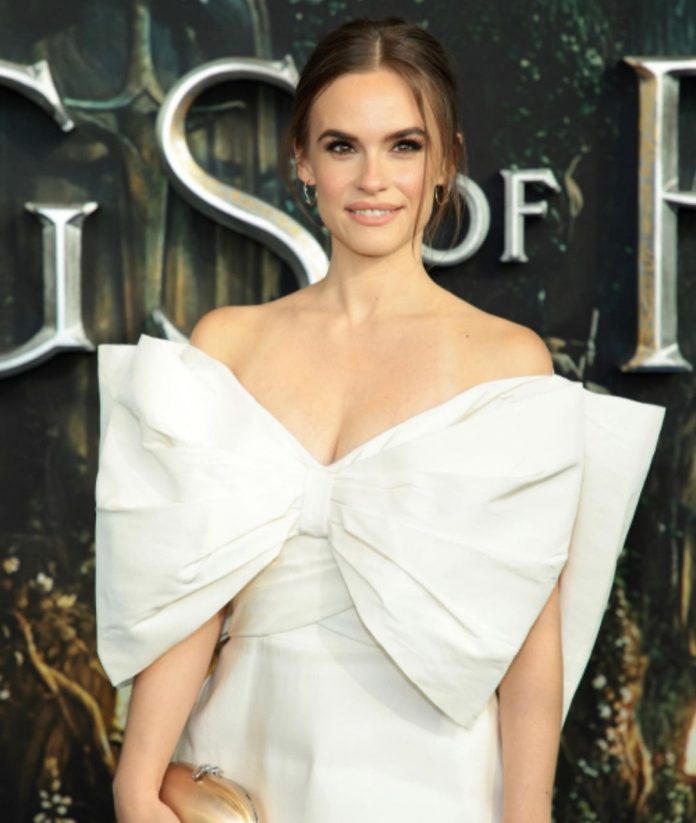 Ema Horvath to starr in Lionsgate’s Remake of “The Strangers”

The Strangers is an American Psychological Horror Film, Directed and written by Bryan Bertino. Starring Liv Tyler, Kristen McKay, Scott Speedman and Peter Clayton Luce, it was released in 2008.

The story Starts with Two strangers who meet on a London train and Engage In a conversation and shares many things in common. Both of them are not happy with their married lives, and having a troubled relationship with their wives, so they to help one another and decide to kill each other’s wife.

The screenplay was inspired by Two-real life events. The Film became a Hit, grossing $82 million at the box office.

Ema Horvath from The Lords of The Rings

Amazon’s series The Lords of the Rings: The Rings of Power’s Actor Ema Horvath who plays Numenorean lady Earien sister of Isildur in the series is booked for the remake. The audience have appreciated the actor, as she carries the acting and drama without saying a word though, Horvath puts more efforts to make sure what she’s delivering what she knows fans wants the most. The show is nearing to its end.

And Ema Horvath is casted to star along Froy Gutierrez, Gabriel Basso and Madelaine Petsch in Lionsgate’s remake of the Movie “The Strangers” (2008), which is in Production in Slovakia. 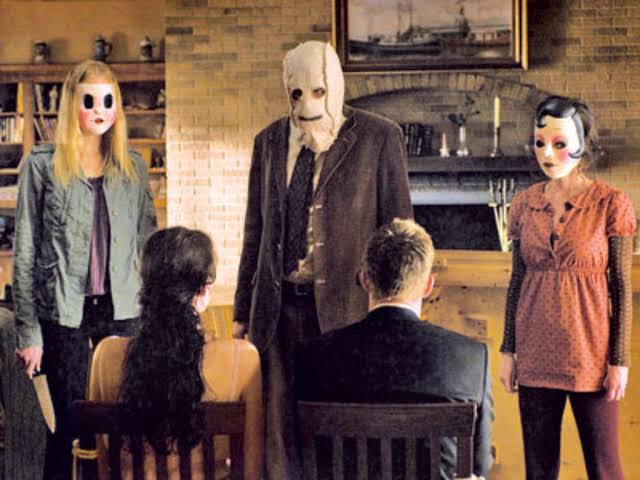 The Remake is Directed by Renny Harlin. The story starts with Petsch’s Character as she drives cross-country with her boyfriend (Gutierrez) to start a new journey of life in the Pacific Northwest, where their car Breaks down in Oregon, and they have to spend their night in a secluded Airbnb having no option left. However, they are attacked by three-masked strangers from the Dusk till Dawn. The Creators of the story have Decided to expand the plot with new and unexpected Twists with sequels parts.

Also read: FEAR: SUPERHIT THRILLER OF 1996 TO BE ADAPTED INTO A SERIES FOR PEACOCK UNDER JESSICA GOLDBERG