Medicines have always been lifesavers for human beings. However, if not taken properly, it can cause many problems too. Therefore, it is advised to take medicines according to doctor’s prescription. Maybe Elliott Rossiter was not aware of this fact. The 41 years old, British man had to undergo surgery recently because of a 36-hour erection.

Elliott Rossiter when visited his friends in France, suddenly had an erection. It seemed quite reasonable to him in starting. Rossiter tried to calm himself as he would do in a normal situation. However, he did not know that the erection is not usual. Rossiter explained that the construction was not sexual. It was embarrassing for him to tell his girlfriend about it. After 19 hours he went to a GP who gave him steroids to soften the penis. However, it was all in vain. When nothing happened, Rossiter visited a nearby hospital. 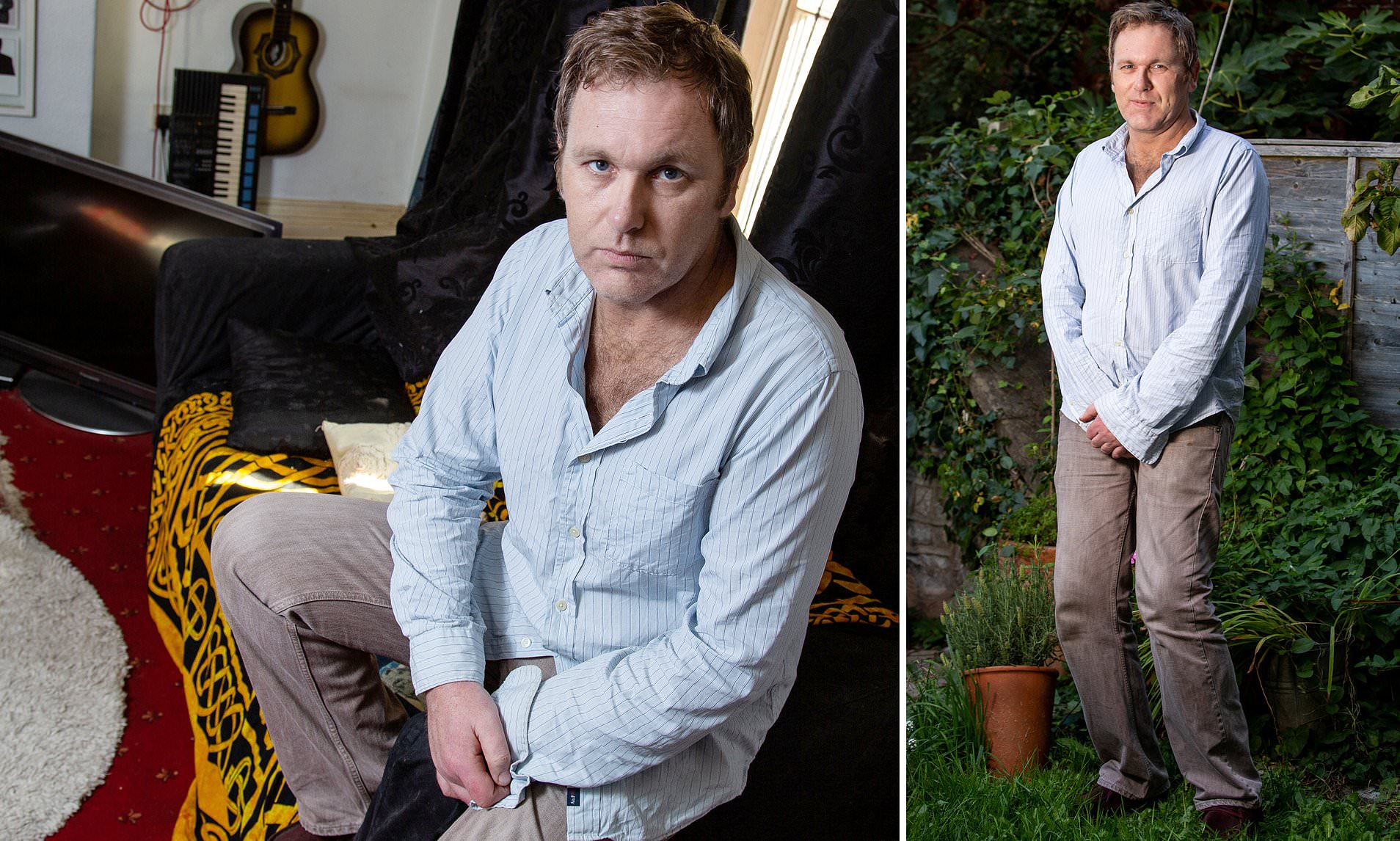 After examining him, doctors revealed that he was suffering from Priapism. They also gave him a warning. If immediate surgery was not performed, then he might lose his manhood. So ultimately, Rossiter went for the operation. The surgery went well and, he was left only with two small scars. In operation, doctors cut a small hole at the base of Rossiter’s penis to drain the blood inside.

The possible reason for Rossiter’s condition:

A few years back, Rossiter met with an accident while skiing. After this, he was taking some painkillers to overcome the pain. However, he became addicted to painkillers. So overdosage of painkillers might be a reason for his situation. However, we cannot say anything for sure. Although Rossiter did suffer a lot of pain and agony.