Ed Sheeran releases new music video featuring the love of his life – His wife Cherry. Read on to know about their sweet love story.

Ed Sheeran is out with his new music video with his wife, Cherry Seaborn. Read on to know the complete details.

Ed Sheeran’s wife to star in his new music video

The 28-year-old singer-songwriter is out with his new music video, which is documented on his own love life with Cherry Seaborn. It is the first time, the real-life couple featured a new music video together, “Put it All on Me.” The music video is also featuring Ella Mai, and it was filmed in their apartment in London.

The music video is featuring a love story of Ed and Cherry, and it includes a moment of high school where Ed and Cherry were crushing to each other very hard. Then they lost their connections to each other, but after a few years, they reconnected and got married in January 2019.

Along with Ed and his wife Cherry, the music video is including Ella looking for her Mr. Perfect. She is signing up on different dating apps and meeting the man for a date. 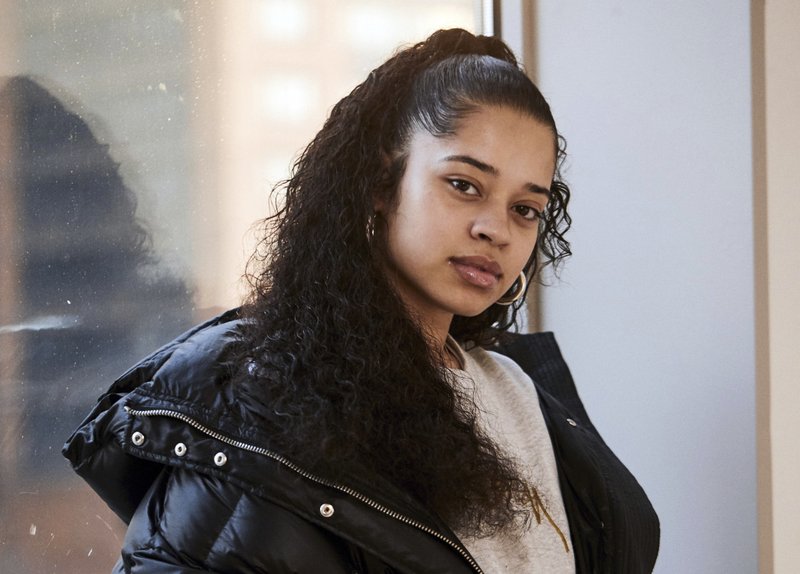 Ed said he is lucky to have Cherry

The loving couple is beautifully expressing their love story via this music video. Sometime later, Ed admitted that he feels the luckiest person in the world because she has Cherry, who loves him unconditionally.

Watch and listen to the full music video here:

Previous article
“Deeply heartbroken” – Keke Palmer on being cheated upon by YG
Next article
Super Mommy Angeline Jolie is all busy taking her kids out to shopping for Christmas Eve.