Dwayne Johnson turns out to be the true friend that we read about in fables. Johnson has cut short his honeymoon with beloved Lauren Hashian after getting the news of his Jumanji co-star and friend Kevin Hart’s accident. 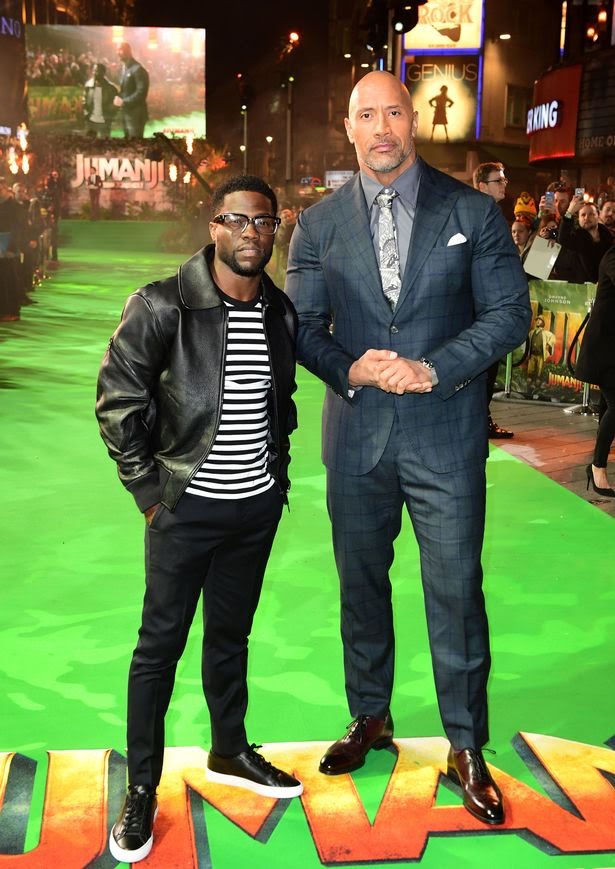 Hart met with an accident on Malibu’s Mulholland Highway. He was traveling in a passenger vehicle on the highway when the accident happened. The crash was quite disastrous as the car plummeted off the side of the road into a ditch.

Hart got seriously injured in the crash and had subsequent surgery. The actor-comedian is going to take quite a number of weeks to recover. Unfortunately, this means Hart will not be able to give his appearance on the premiere episode of The Kelly Clarkson Show. But Johnson has promised to help and take Hart’s place on the show. 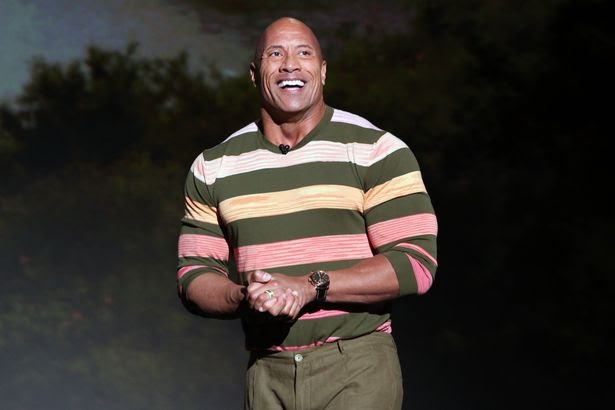 He tweeted: When my son @KevinHart4real goes down with an injury, his big daddy steps in. I did leave my honeymoon early (Lauren approved cos she LOVES Kelly) and now me and Kelly are new best friends.

Johnson got married to his long-time girlfriend Lauren Hashian this year in August. Johnson tied the knot on the 18th of August, 2019, in Hawaii, U.S.A. The actor announced the wedding through social media. Recently, he shared pictures of their big day on Instagram.