Dwayne Johnson Crashes a Wedding in Mexico! Describes it as One of the Most Memorable Experiences! 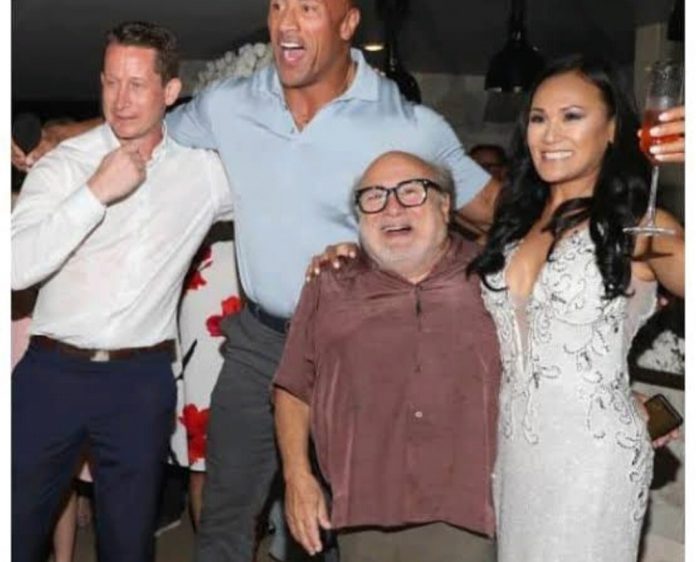 Dwayne revealed that the crashing was fully unplanned and was not even his idea! Dwayne was present in Mexico at that time with his co-star Devito for the promotion of his upcoming movie. They were enjoying the pool when they heard about the wedding. 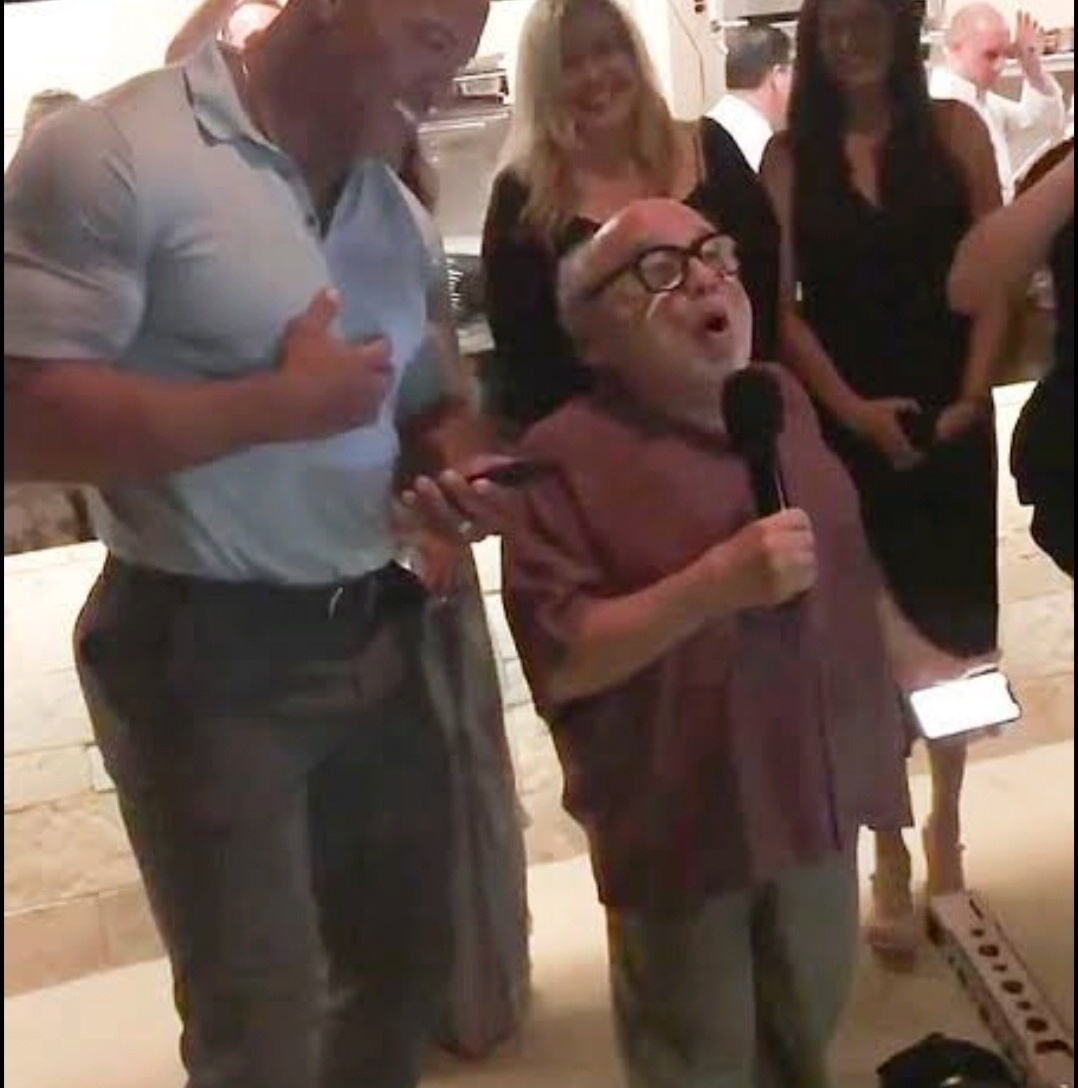 So Devito insisted Dwayne to crash the wedding and Dwayne responded with a big approval! They went to the wedding reception and performed for the guests! They both sang ‘unforgettable ‘ and it was really awesome!

Dwayne also released footage of the crashing on his Instagram account. In the video, the audience was going gaga over the duo! Why wouldn’t they? Everyone must have gone crazy seeing Dwayne Johnson in front of them! 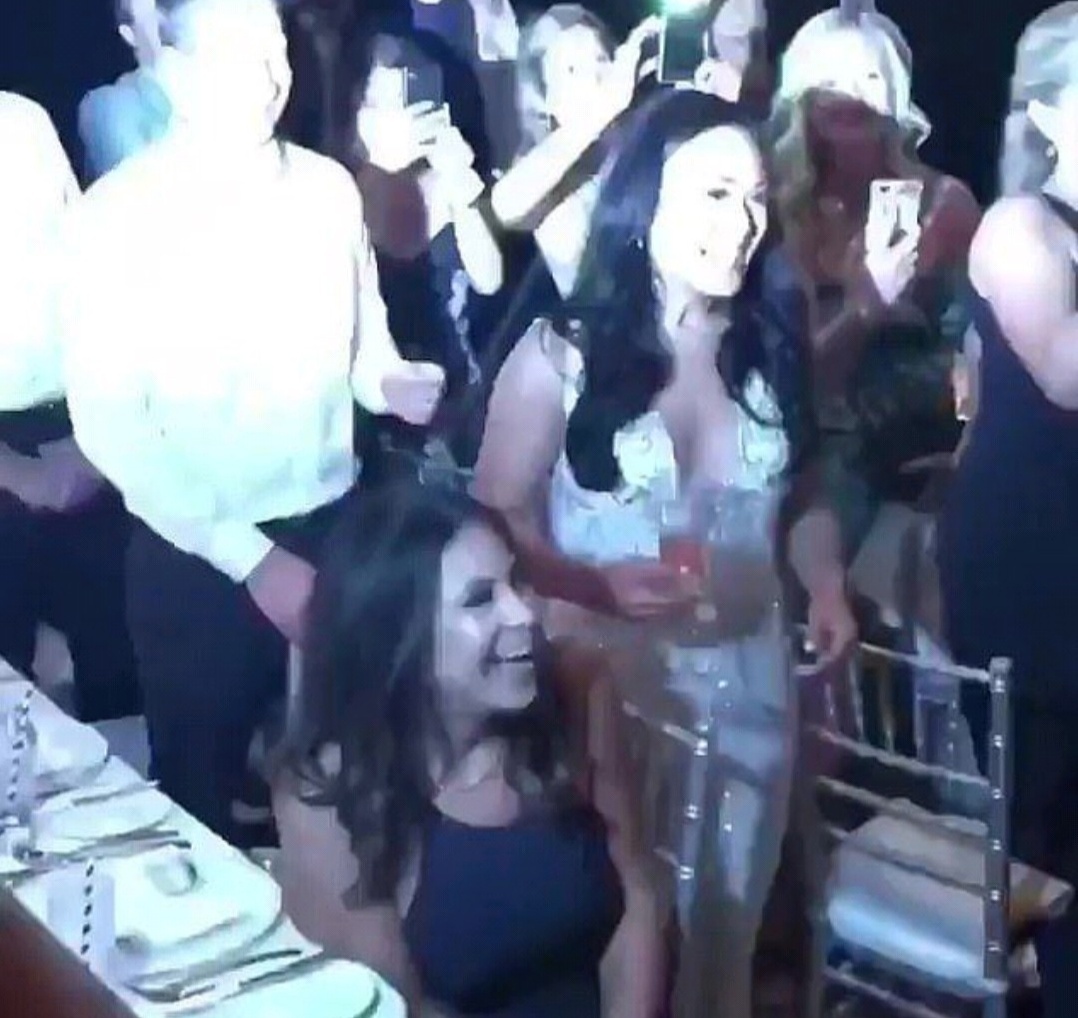 Dwyane described the crashing as one of the most memorable experiences ever. He classified the wedding as a very interesting experience he would probably never forget. Dwayne told me that he felt very strong vibes when he was around the wedding couple!

Previous article
Stanford based Marine Scientists Measure the Heartbeat of a Blue Whale
Next article
Katie Holmes, 40 Proudly Shows Off her Wrinkled Tummy and Stretch Marks on Instagram