Dutch Series A’dam – E.V.A. Might Get A Remake As NBC Ordered a Pilot 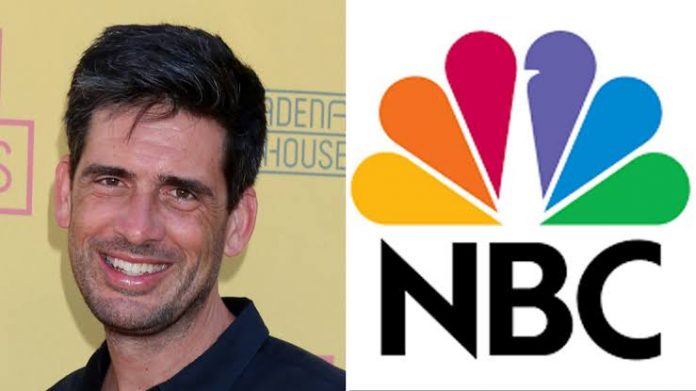 2011 Dutch award-winning TV series A’dam – E.V.A might get a remake. Because recently NBC has ordered Mike Daniels who has created shows like ‘The Village.’ This new adaptation of ‘A’dam – E.V.A’ has been in development for two and a half years now. David Janollari, Alon Aranya and Rob Golenberg will be the producers.

The show logline says that, the story will be based on the origin of epic love and two complete strangers. As they occasionally run into each other multiple times, it makes them believe in fate and love. The romance story revolves around Adam and Eva, their friends and the city they live in. Teun Luijkx plays the role of Adam and Eva Van De Wijdeven plays as Eva.

The adaptation was planned by NBC since 2019 and now it might finally release. Mike Daniels is writing and will executive produce along with the other producers. For now its only named, ‘Untitled Mike Daniels Pilot.’ The Dutch series was popular among fans and critically acclaimed. It lasted for 3 seasons and has 8/10 on IMDB.

Daniels is best known for his great productions such as, Vampire Diaries, Sons Of Anarchy, Pan Am, Taken and Shades Of Blue. He is a great writer and director so, it is sure that this adaptation will be loved by the fans of ‘A’dam – Eva.’ It will be also produced by Universal Television in association with David Janollari Entertainment, Silver Lining Entertainment, 6107 Productions and Willy Waltz International.