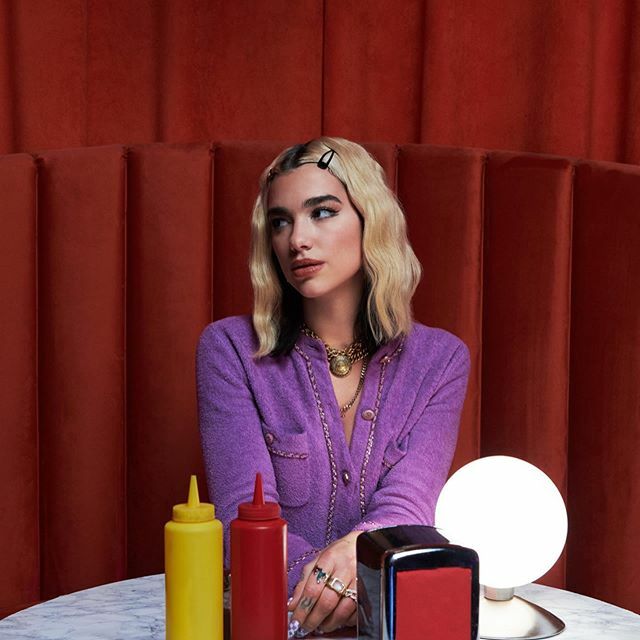 Dua Lipa, an English singer, songwriter, and model are known for her success in the industry soon after her debut in 2017, two years after signing with the Warner Music Group. In 2017, when she released her self-titled album, little did she know that she would gain so much success in her career after that kick start.

She is known for one of her most beloved songs, the Physical. Her song, the Future Nostalgia, has been well known by her fans. Although, the song had no female in the entire shoot, be it the wok pre-production or during the shoot. The experience was a good one for her, except for what followed.

What made her make the statement?

Throwback to the first Monday in May💗 #MetCamp 💗

The singer said that she is a new star in the field, and an all-men cast can be intimidating for a beginner like her. She acclaimed her desire to work with more women producers in the future due to her incidences of intimidation, no one doing it on purpose.

The singer had absolutely no intention of pointing fingers at anyone in that regards, the only concern being that she wanted to have a save and peaceful environment within and around her which could be possible only when she felt less intimidated at work and as per her definitions, her intimidating can be eradicated when she works with women producers and hence brought her desire to express the need to work with more female producers from future.

on the days we got so spoilt with sunshine

She star has always looked up ahead of what she has been currently doing and has gained success all throughout her career. For her to continue with the same, she had to express ger discomfort so that others became aware of it and planned their shoot accordingly.