Dua Lipa revealed that she is more comfortable working with female producers.

Dua Lipa, better known as ‘New Rule’ singer, affirms that she is interested in working with a more female producer in the coming times, saying that all-male Studio environments can be frightening for the younger artist. 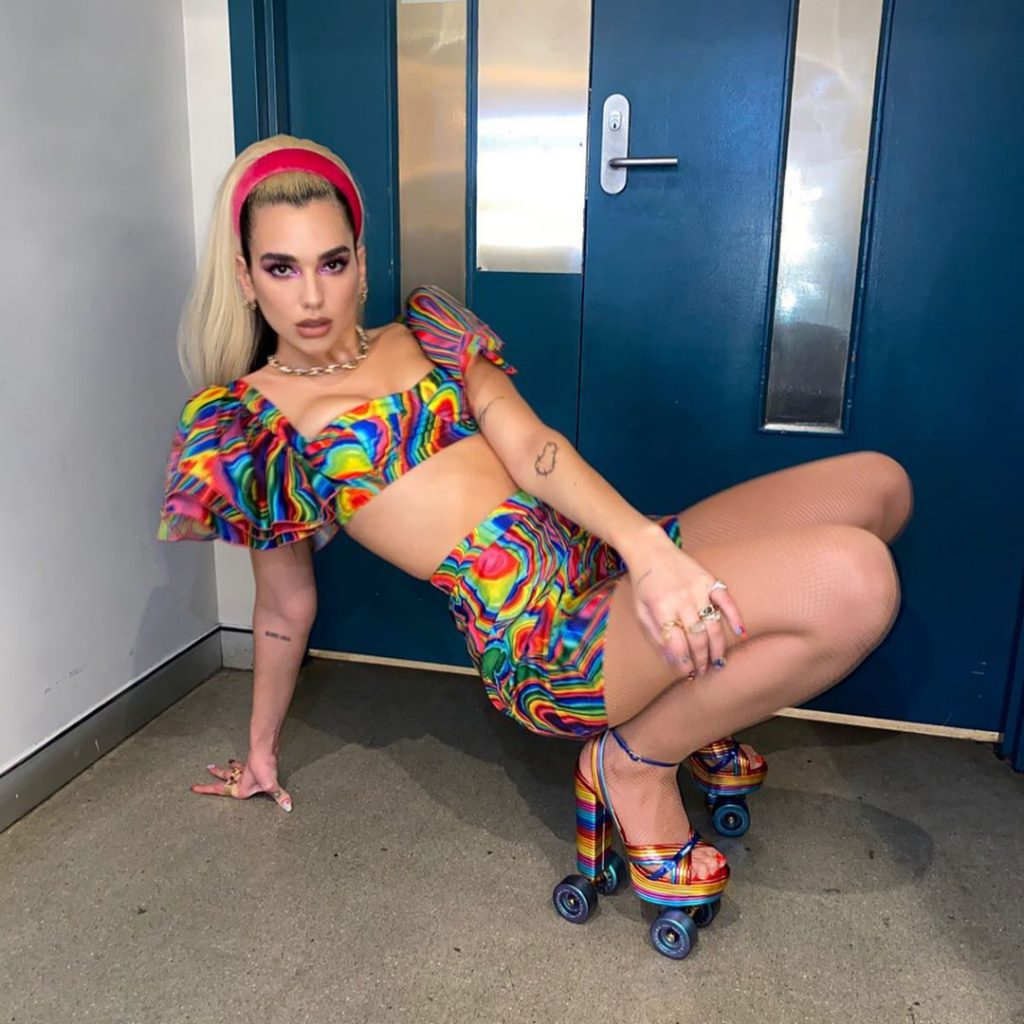 Lipa said that in future time, she is hoping to work with most of them although she doesn’t know many producers in the industry.

Dua Lipa is a singer, model, as well as songwriter.she, is 24 years old now. Her famous song includes Be The One, New Rule and One Kiss, and many more. Well, in 2019, she bestowed with Grammy award for the Best dance recording for single ‘One Kiss.’ However, her second album, ‘Future Nostalgia,’ was released recently.

The ‘One Kiss’ singer earlier had worked with Emily Warren and Caroline Alin for her debut album ‘New Rule.’ However, she also associated with Sara Hudson, a producer for the album ‘Genesis.’ Well, Dua Lipa cited that working with such a female producer gives her a positive experience. 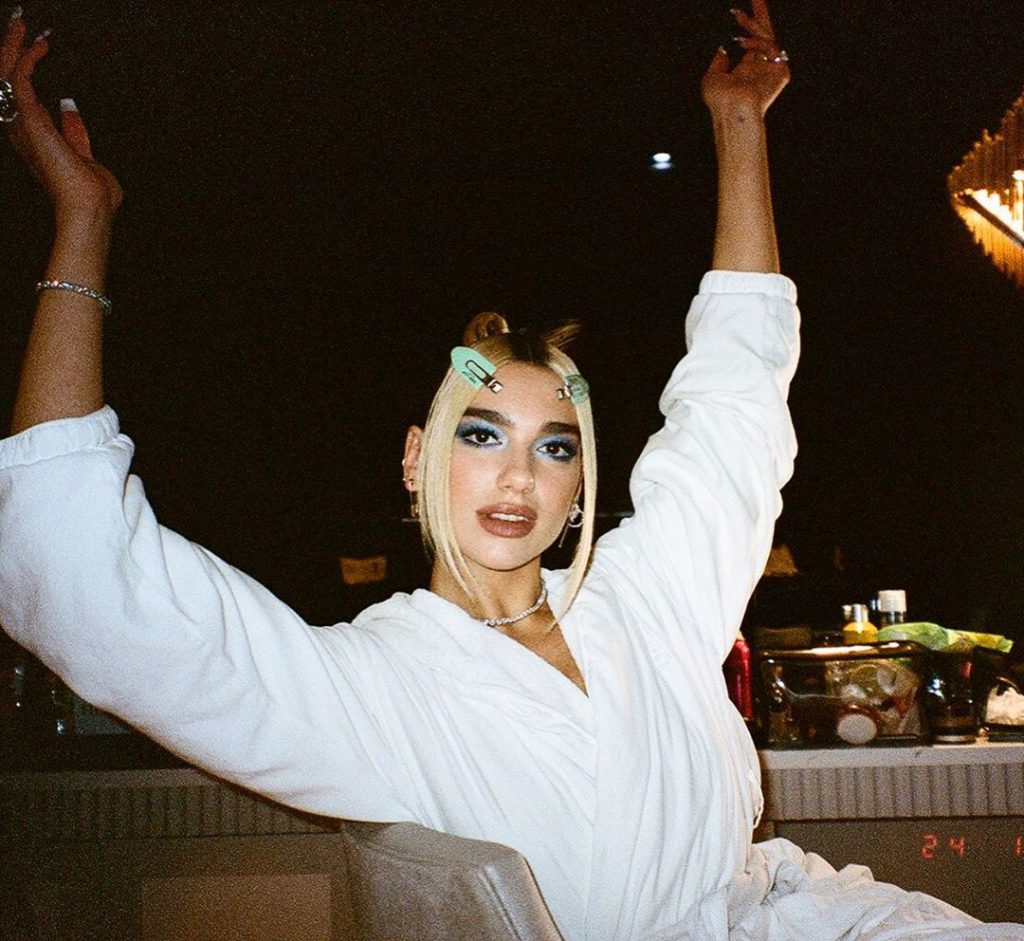 Lipa told me that she is more comfortable while working with a female, as you can write things that come from the heart. Dua also inferred that all the closest friends of her are mostly girls as you can talk frankly to girls and feels more relaxed.

The singer also confesses that she feels less confident with male producers in terms of expressing herself. She thinks that these people are working for more time than her.

While talking to Adwoah Aboah’s Gurl’s Talk podcast, the singer disclosed that ‘Future Nostalgia’ would not be possible to be made if I hadn’t quit the social media.