Drummer and lyricist of Rush, Neil Peart dies at 67

Another sad news came up on the news. Famous drummer and lyricist of Rush, Neil Peart dies at 67.he was suffering from cancer. The drummer at last fought the battle and gave out his last breath out. The actor was having problems due to cancer. But the news came us an unexpected one because not everyone thought the drummer would pass away soon. He is 67 so his health would be bad with the cancer too. So there is really nothing to do about it. But his life as a person before death was the best. He left some good impressions and footprints behind. 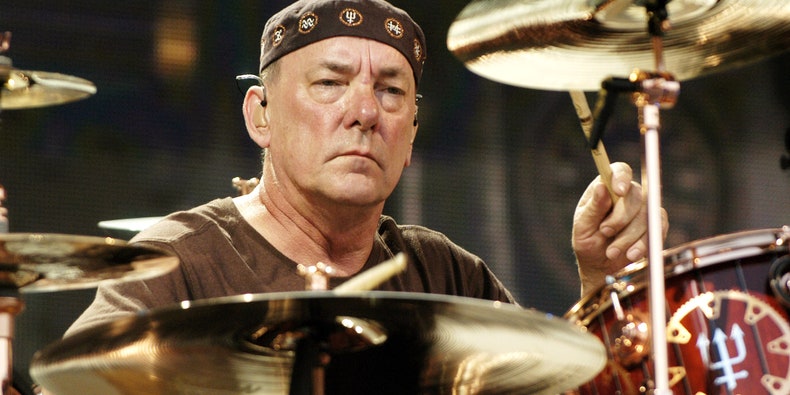 The drummer was a great influence for the band “Rush.” Just with his entrance into the band, it got into new and higher heights. Everyone recognized him for who he was and for his talents as well. He was indeed a great person, not just in his outside world in his career but also as a human being in his own personal life. Neil had a great talent and so much capability in himself to do much more and he itself proved it by doing everything. Neil wrote lyrics which later became a hit songs in the rock field. People across the world still remembers and enjoys his every songs to the maximum. 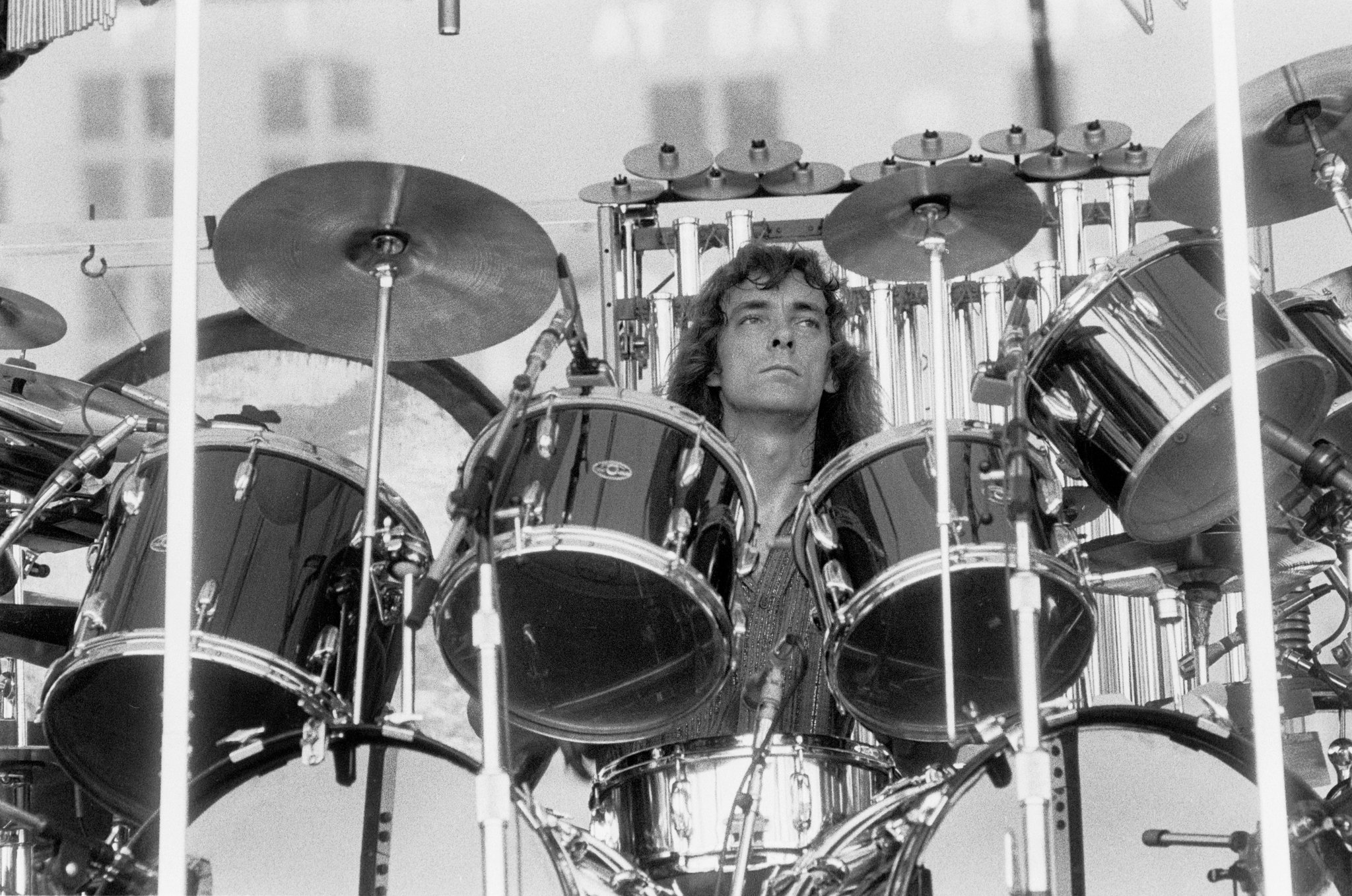 The band members were all sad about the news and all of them have given condolences and all. They have said that if anyone wants to give condolences and help or any kind of way in this occasion then it is better to do it by offering help and support to many cancer centers, where many people are suffering and battling against this deadly cancer. But through this all worst experience and moments, Neil had the support of his wife and daughter fully. They were both there to support and be there whenever Neil needed them. Even bad members were also there too.