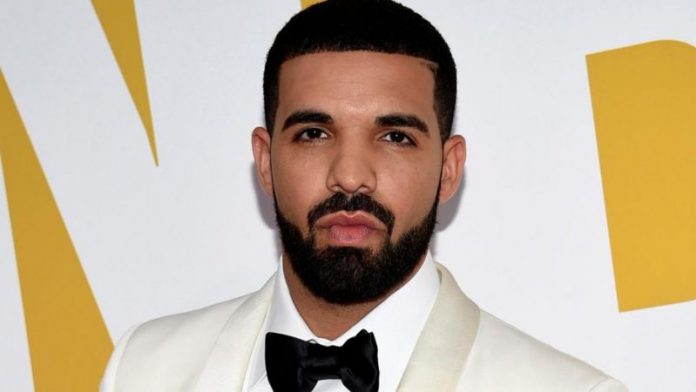 Drake released him yet another music video of the song called ‘War‘ as Christmas Eve arrived.

Directed by Theo Skudra, the video shows Drake at a party with friends in some ski resort. He sings the song while riding a snowmobile at night. Dropped on Monday night, the song is a part of a new mixtape, El-Kuumba Tape Vol. 1, from Oliver El-Khatib and Kuumba International.

It shows Drake feeling about romantic relationships, betrayals, and social media. He perhaps also sings about his bond with the Weeknd. He says “And the boy that sounds like he sang on Thriller, you know that’s been my n*gga/Yeah, we just had to fix things, family, six tings, we can’t split up”.

Drake updated the video the following day to exclude an extra from the song video. This comes after the team realizes that the extra Marcella Zoia is facing charges against her. The lady threw a chair onto a highway off the 45th floor of a building in Toronto. She’ll seek her sentencing on January 14. She has been removed from the song video where she appeared for more than once. Drake put up an Instagram story explaining himself.

Drake released two songs Omertà and Money in the Grave in June 2019 after Toronto Raptors won the NBA championship. The Canadian rapper also came out with his compilation of loose singles, Care Package. Apart from these, he also worked with Swae Lee for Won’t Be Late.

Previous article
Justin Bieber and ex Selena Gomez are having new launches for 2020 but differently.
Next article
Nicole Kidman shares stunning throwback pic with daughter, Faith on her 9th birthday!