Dr Stone Season 2 Coming Soon? Everything you need to know about the release date, plot, and trailer. 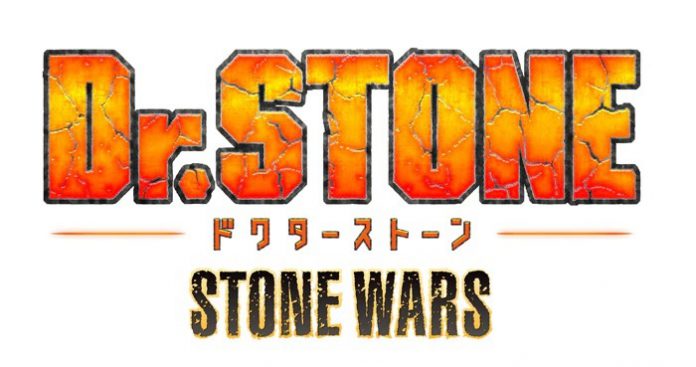 Dr.Stone fans will be in for a treat, as the show was renewed for season 2 by Japans Weekly Shonen magazine on December 16, 2019. The show will follow the same plot, followed by the Manga. So all the Dr.Stone who are waiting for season 2, here’s everything you need to know.

Season 2 is expected to release in the months of July of this year in Japan, so it may take a few months to release for the other regions. We don’t have any updates as of yet, but we will keep you informed in case anything new comes up. 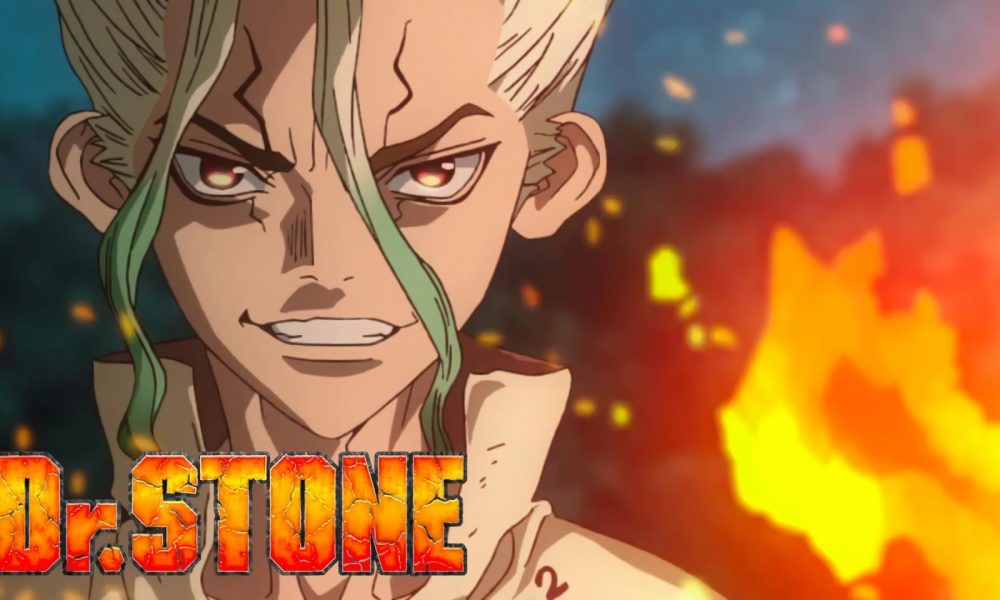 The first clue of the second came up when leaked scans of an unpublished issue of Shonen Jump appeared on the net, which had bits and clues about the confirmation of the second season. Shortly after the leak, the official Twitter handle of Dr.Stone confirmed that the show would indeed be renewed for season 2. Along with the tweet, a shot vide of the next season 2 was also posted, and this video revealed that the story would follow the Stone Wars arc.

It was confirmed by the official twitter handle of Dr.Stone that the anime will TMS entertainment will produce the show; this will certainly be good news for the fans because the show had stunning visuals, and we are sure that season 2 will have brilliant visuals too. 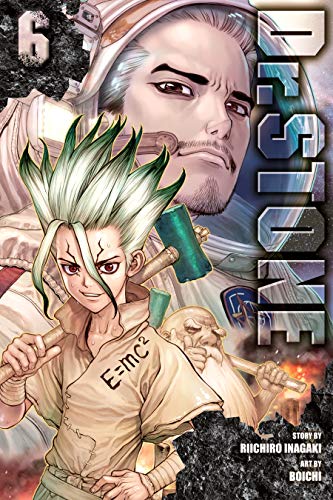 Season 2 will probably start off with the Stone wars arc story, and will probably finish it off as well. We will see Senku face off against Tsukasa’s kingdom of might.

The Shonen Jump leaks had already given the confirmation of season and two, and since the end of 2019, the news about the new season of the anime had been peppered with loads fanfiction and spoilers.

The newest trailer to come up at the Shonen Jump event, watch the trailer here

It is difficult to predict the number of episodes till the official date has been released, but we will that the show will run for almost three months and will have at least 14-15 episodes at that time.

Previous article
Will Made In Abyss Season 2 Be Out this Year? Here’s everything you’d want to know!
Next article
Here is everything you need to know about the latest episode of Black Clover Season 3.