More
HomeEntertainmentDon’t Miss Out On The Holiday Special Movie, Christmas Unwrapped Exclusively On...

Don’t Miss Out On The Holiday Special Movie, Christmas Unwrapped Exclusively On Lifetime 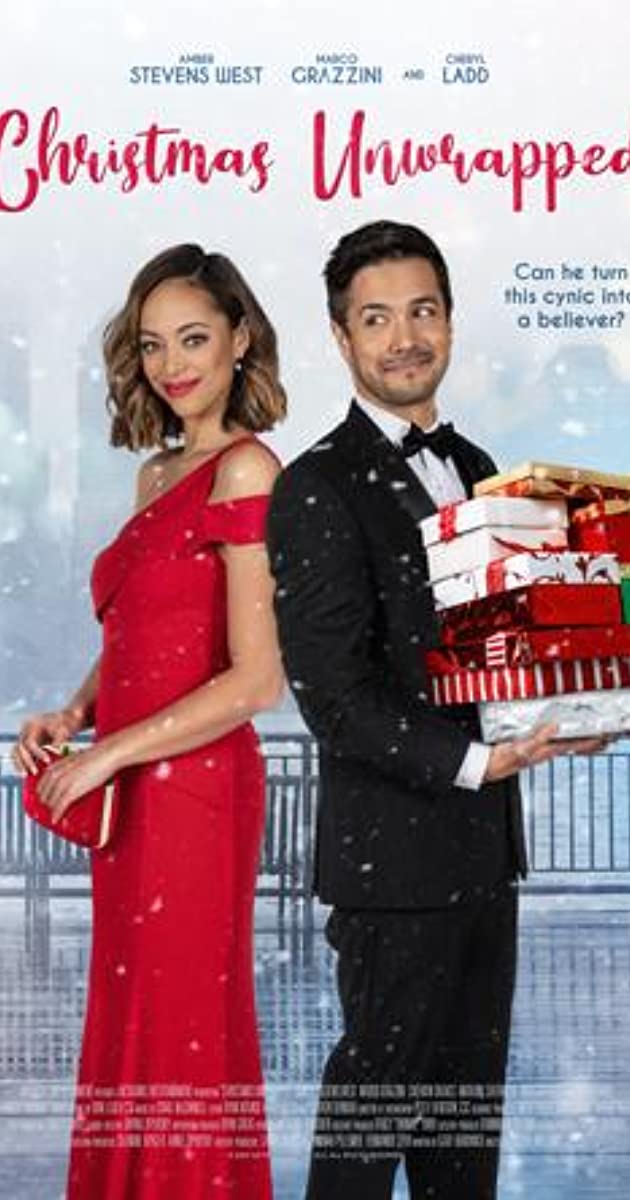 As everyone is preparing for the holiday season, Lifetime is making sure that they bring forth a Christmas movie that is all bout holiday magic.

Here’s Everything About The Holiday Special Movie, Christmas Unwrapped!

The story revolves around investigative reporter Charity West who is given the difficult task of getting all the information about millionaire Erik Gallagher and his charitable organization, Never Stop Believing. While there are several speculations about how the whole group’s annual Christmas Day Giveaway works, Charity’s boss wants all the insider details. Will Charity be able to dig up some interesting secret about the most loved man in the city or something unexpected is going to happen ? As the trailer suggests, a cynic might just start believing into the Christmas miracle !

Tiffany Haddish Is The Executive Producer Of This Newly Released Christmas Movie.

As Charity and Erik cross the path, what’s next for them amidst the holiday season? As Charity befriends Erik, will she also start believing in the Christmas miracle? That is something we need to find out once we watch the movie.

Expect the quintessential Christmas magic in the movie with all the moments of love, holiday season thrill and much more. While the pair is an unlikely one, we are sure they will create magic on screen for sure. So, get ready for another holiday season movie to watch experience the one of a kind holiday season love story exclusively on the Lifetime channel.