Donald Trump doesn’t seem like getting away from controversies. And now he’s picking fights with Greta Thunberg. 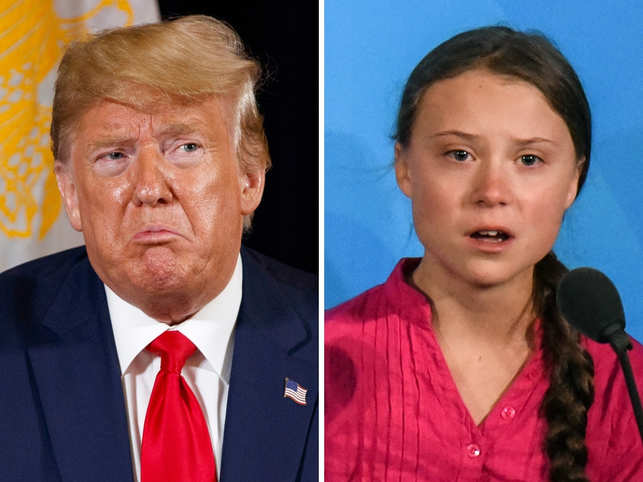 Donald Trump! What a president he is! After living the toughest days of his life, Trump invites a new set of controversy against him.

Trump shows his displeasure for the entitlement Greta receives.

I'm sometimes called ”political". But I've never supported any political party, politician or ideology. I communicate the science and the risks of failing to act on it. And the fact that the politics needed don't exist today, neither to the right, left nor center. If anyone thinks that what I and the science are saying is advocating for a political view – then that says more about that person than about me. That being said – some are certainly failing more than others.

This time it is against the very young Swedish environmentalist Greta Thunberg. Donald Trump targeted the kid’s name in Time magazine. The same accolade was granted to the US president in 2016. But now he showed his displeasure as the 16-year-old was given the same title. Trump took it to Twitter as he said that presenting Greta with this title is a very ridiculous idea. Greta must work on her anger management and then go to a good old fashioned movie with a friend.

So ridiculous. Greta must work on her Anger Management problem, then go to a good old fashioned movie with a friend! Chill Greta, Chill! https://t.co/M8ZtS8okzE

Thunberg responded to this well as she changed her Twitter biography to mimic Trump’s words but otherwise refraining from passing any comment. The ex US president’s wife Michelle Obama applauded this change. The former first lady, for instance, told Thunberg in a tweet not to “let anyone dim your light”.

“Ignore the doubters and know that millions of people are cheering you on,” Obama added. 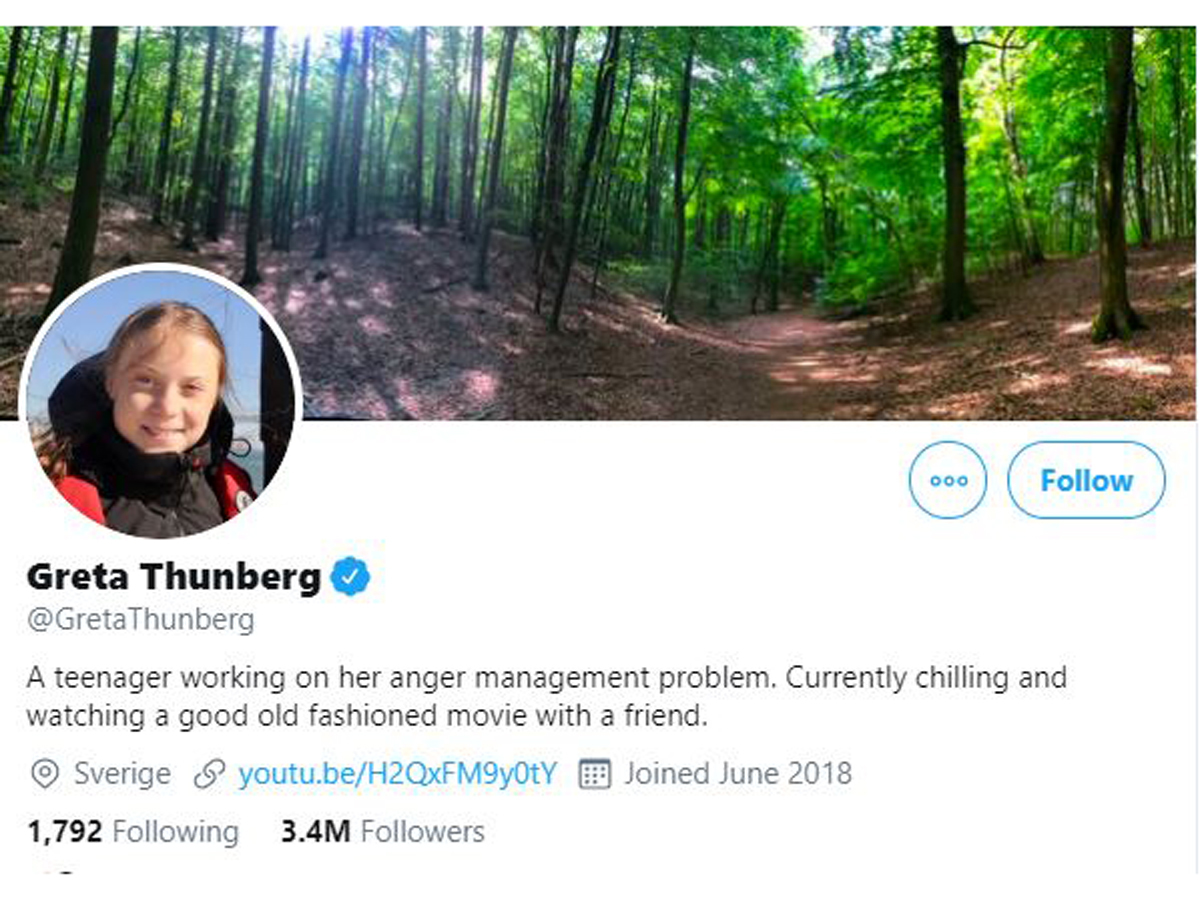 Critics targeted Trump for his attacks on the 16-year-old Greta Thunberg with an autism spectrum diagnosis and his wife’s silence on this matter. Earlier this week, Stanford University’s professor Pamela Karlan pointed out Trump’s 13-year-old as she said that the constitution says that there can be no titles of nobility. The president naming his son as Barron won’t make him a baron. To this, Melania quoted that a kid deserves privacy and shall not be involved in politics. But now, she stood quiet as it didn’t seem to be a matter that could hurt her family. But she was against the 16-year-old kid Greta Thunberg, who has been delivering speeches all over to make the world a better place to live in.

Michelle Obama objected Trump’s statement as it was sought after to be against his right. The first lady’s best initiative is tackling cyber bullying. The irony of such work being undertaken by a woman married to perhaps the world’s foremost online troll has been noted extensively, particularly earlier this month when the first lady reacted with anger to a witness using her son’s name in an impeachment hearing.

Previous article
Katy Perry is spreading Holiday cheers and new hopes for 2020 all around. Something personal and exciting news is coming for her loving fans.
Next article
What is the “Queen’s Christmas speech”? Read on to know about it and the timing for this year.