Dolly Parton is all Set to Tug At Our “Heartstrings” With Her New Netflix Show this Month! Kathleen Turner, Ginnifer Goodwin and many others to Star in the Series!!! Know about the Stories Behind her Classics!!!

Dolly Parton is coming to Netflix! Yes, the country legend is making her way to the popular streaming service this November. And the project seems to be something close to her heart (pun intended) called Heartstrings, the anthology series will be of 8 episodes. Each episode will be approximately an hour long. 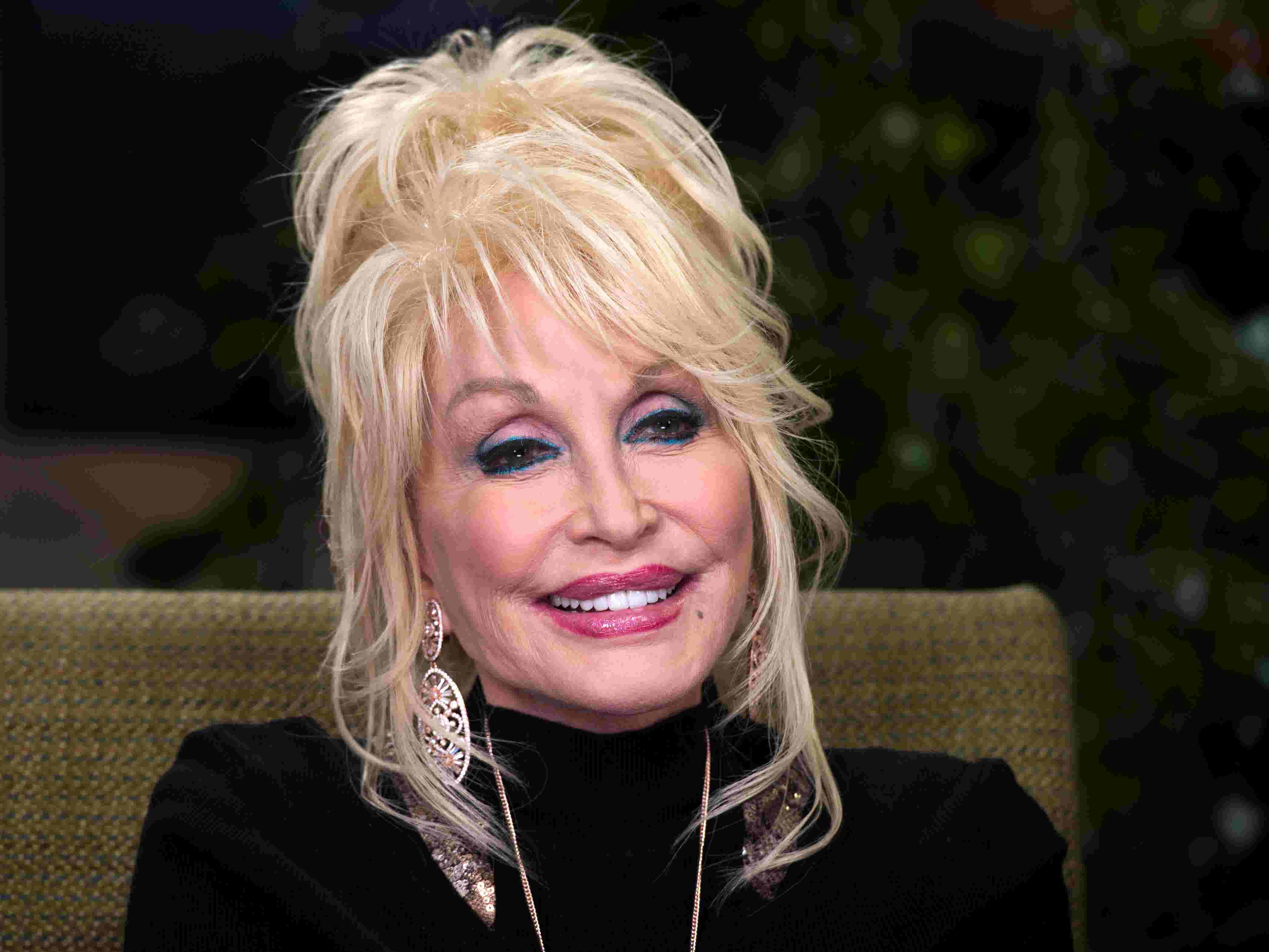 As for the concept behind the series, the trailer tells it all. Dolly herself tells us that the series is inspired by the stories behind her music. Each episode will have one of her songs as the central theme. Dolly is known not only for her singing but perhaps more famously for her incredible songwriting. Her heartfelt lyrics touch millions around the world and stay in people’s memories. 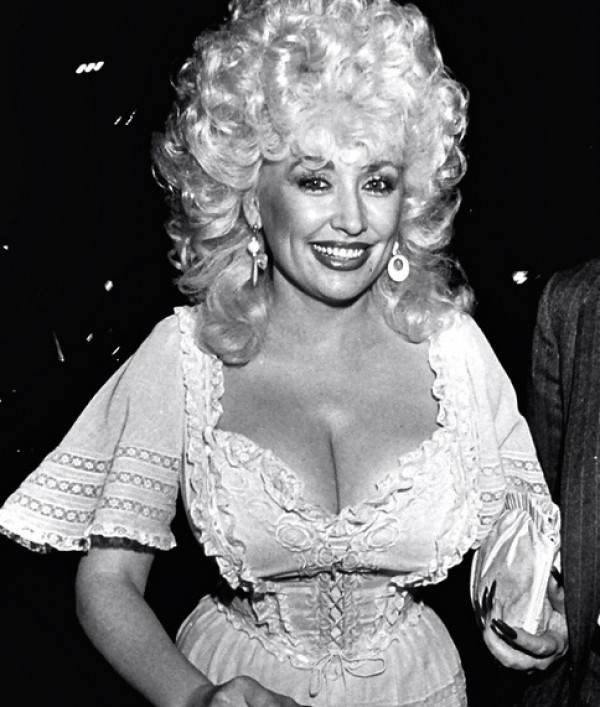 That is why she is bringing her classics alive on the screen. The country singer said this project has always been a lifelong dream of hers. And bringing her songs alive are actresses Kathleen Turner, Ginnifer Goodwin, Delta Burke, Melissa Leo, and Julianne Hough. Each will be the protagonist of a different episode.

Hough, in particular, is playing the iconic female referenced in Dolly’s song Jolene. The song was and remains one of Dolly’s biggest hits. As for the inspiration behind the song, Parton said it was based on two people – a beautiful bank teller and a young girl. The young girl’s name was Jolene and this became the titular femme fatale of the song. But the bank teller was the character she based her on.

As she has said in her interviews, the bank employee would often flirt with her husband and this made Parton worried. And voila, a classic was born. Other songs that will be on the show are These Old Bones, If I Had Wings, Two Doors Down, Sugar Hill, Cracker Jack, JJ Sneed, Down From Dover and of course, Jolene.

Watch out for November 22nd when Heartstrings drops on Netflix!

Previous article
Ryan Reynolds trolls Superman’s mustache from Justice League to promote Aviation Gin in a Hilarious video titled “MOVEMBER”!!! And Henry Cavill has the perfect response to it!!! Watch the video here!!!
Next article
Richard Stanley’s ‘The Color Out Of Space’ starring Oscar-Winner Nicholas Cage Is The Sci-Fi Horror That Will Keep You Up At Night! Watch The Trailer here!!!