Does Castor oil hold magical powers for loosing belly fat? Here’s everything you need to know

Often oils are not chosen as one of the options which can be beneficial in losing weight why? I guess the probable answer to it is that we’re scared about its side effects. Well, it’s a misconception to consider castor oil as one such oil with harmful effects without the complete information. Castor oil is one such pure oil that is extracted from nature’s arms which is very much helpful in getting rid of the unwanted fat which unpurposefully adds inches to your belly. 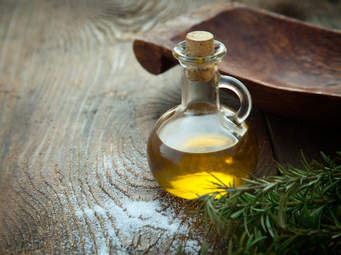 What is castor oil?

Castor oil is one of the unique natural products, used in many industries and many types of products. It is pale yellow and viscous oil which is produced by cold pressing ripe seeds from the castor plant. Castor oil contains hydroxy fatty acid than any other vegetable oil.

Why is castor oil considered essential in losing weight?

If we go on counting, uncountable benefits come into notice. But if we talk about its value in losing body fat the chemical composition of the oil plays the enriching and effective advantages. Castor oil contains a good source of ricinoleic acid which is a try glyceride fatty acid (not found that commonly). Unlike the seeds, castor oil does not contain the deadly poison ricin.

The hydroxy fatty acid thus acts as an anti-obesity agent and also as a laxative agent which can help burn kilos of weight. Regular consumption or including castor oil in the regular diet prevents fat absorption and initiates better metabolism, which is, of course, necessary during weight loss.

It helps in solving the problem of water retention which is another fact of adding up weight. The oil clears up the extra water in the gut, colon, and walls of the digestive system thus, in turn, helps in detoxification of the body during the process.

Well as said, castor oil has uncountable benefits; the oil has some necessary nutrients like vitamin E and mineral content. It has anti-fungal properties and anti-inflammatory properties as well. It helps in relieving symptoms of constipation, boosting hair growth and boosting immunity.

How should one consume castor oil regularly?

Consuming two to three teaspoons of castor oil on a regular basis before breakfast can give you positive results. It acts by suppressing your appetite and controlling your cravings of hunger. Though its taste might not be good you have options of having it by mixing it with some juice. Like for example a combination of castor oil and cranberry juice. 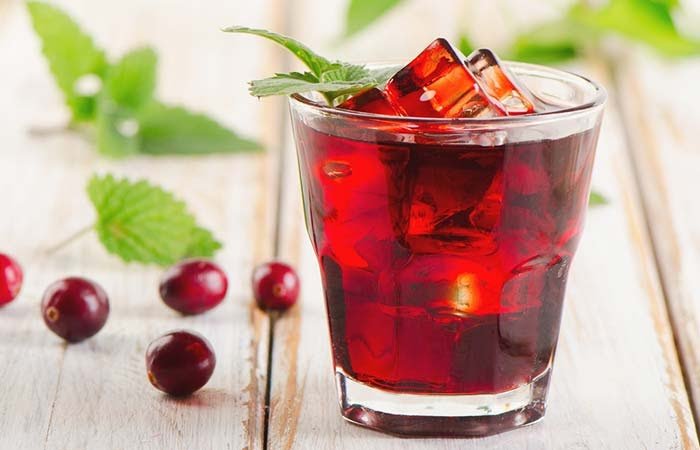 It stimulates sudden bowel movements which might make you rush to the toilet.

The castor oil must be a little warm before applying it around the abdomen. Heating a tablespoon of oil over the medium flame is fine enough to burn the stubborn fat. It helps in burning excess fat in the belly region

Talking about some safety precautions that must be known before using castor oil are:
• If possible consult your doctor
• Buy the edible grade castor oil
• Do not prolong the use intake of castor oil as it may show some negative side effects in the near future, like weakening of colon or may cause chronic constipation

Instead of using weight loss pills one must for sure give a try to the natural product which holds magical powers of helping you lose your irritating belly fat.

Previous article
Was it Adele’s Healthier Lifestyle or her Divorce with Simon Konecki which made her loose those Extra pounds??
Next article
Instagram Queen Jennifer Garner Won’t let her daughter Join Instagram!!! Read on to Know Why.