Disney+ is planning to takeover the Market! The animation sitcom ‘The Simpson’s are on their way to return back, but this time with Disney+!!! 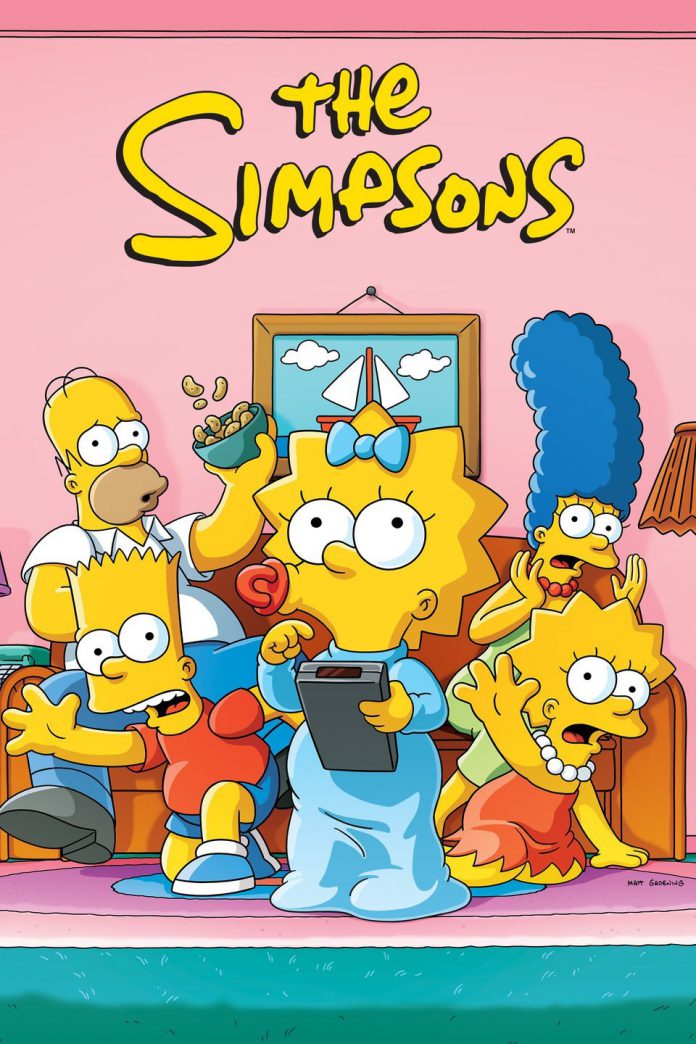 The Simpsons, arguably one of the greatest TV shows of all time is yet to make appearance back again but this time on Disney+. All set to be launched TV series we’ll be available on your favorite cartoon channel Disney, within two weeks.

The Springfield’s first family will be streaming on November 12 in US Canada and Netherland while in Australia and New Zealand it’ll be available by November 19.after purchasing and gaining the deserving rights from 20th century fox, The Walt Disney Company is releasing The Simpsons on Disney+.
On last Monday morning the official Disney+ twitter account released a promotion clip filming The Simpsons family wearing out costumes of different characters streamed by Disney. The short teaser includes Bart representing Mickey mouse, Marge representing Pixar as toy story’s Bo Peep, Maggie as Yoda of star Wars, Lisa as National Geography survivals as an adventurer trapped in ice while Homer’s seen representing Iron Man from Marvels.

The importance of associating content with a company’s “brand” when it comes to streaming is why this ad exists.
It’s not just for goofy, irreverent jokes, it’s a deliberate ploy for audiences to begin to associate The Simpsons with the Disney brand. pic.twitter.com/XGLdhGMMEj

The teaser shows a short clip wherein Bart in unhappy and unwilling to wear the Mickey mouse costume as he says-“I’m not gonna do it, you’re not gonna make me do it; I don’t care how much they paid”. Overlooking Bart’s childish tantrums Homer angrily asks Bart to put on the nose and ears before his anger bursts to compel taking out Bart’s actual ears and nose instead. He then asks everybody else to smile and pose as a photograph is to be clicked. Just before the snapshot is heard the troublemaker Bart turns around bending towards his right side as the Disney+ logo appears towards him.

Disney has started marketing over some popular series of all time, some of which this generation kids are missing out. It’s been a great show, something which didn’t lose its popularity among the kids as well as the grownups.

The 31st season of the Simpsons is yet to completed and concluded by fox which’ll soon be added to Disney. Based on the accompanied fans, the show for sure is going to make its place at top and won’t let its future fan down. We hope to get positive comments and reviews about the show with its launch with Disney.

Previous article
Chris Hemsworth teams up with conservationists Terri and Robert Irwin for the tourist campaign for Australia ‘Come to Live our Philausophy’.!!
Next article
Green Lantern Project Is still On!! Tom Or Bradley for role of Hal Jordan??