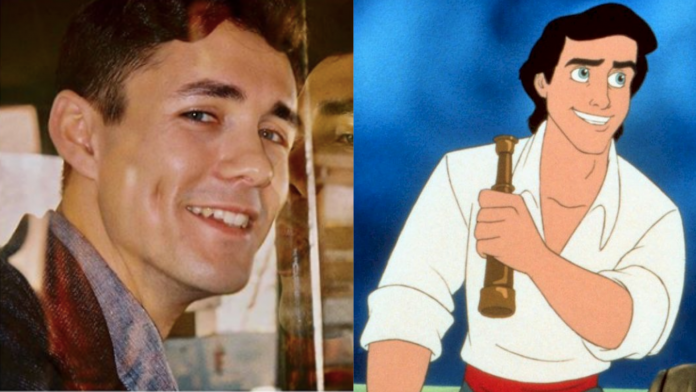 ‘The Little Mermaid‘ got its Prince Eric in the voice of Jonah Hauer-king.

After a long search finally, Jonah Hauer-king has given the role of Eric the prince in the upcoming ‘The Little Mermaid’ remake movie.

Getting the role of Eric was not that easy for Jonah as he was selected after several screening tests and after beating many people who were in the line to lend their voice for Prince.

had an amazing time filming this episode with an incredible cast, crew and the formidable @chanyabutton. She is very special ⚡️

One of the contenders was Cameron Cuffe, star of Krypton series, the production team was confused between them but after passing all the tests the role was given to the young British actor.

Jonah is a British Actor who is currently working in the World on Fire BBC drama series along with Lesley Manville. He was also seen in the lead role of Lucas in 2019 A Dog’s Way Home.

The other cast members who are already on the board are Melissa Mcarthy who will give her voice to none other than Witch Ursula, the youngest actor Jacob Trembley will be the voice of Flounder, Javier Bardem to voice King Triton, while the Scuttle and Sebastian crab will be voiced byAwkwafina and Daveed Diggs. And for the lead role of Aerial child actress Hailey Bailey was finalized.

‘The Little Mermaid’ will be the remake of the 1989 film which will be directed by Rob Marshell and written by David Magee. The production of the film will start in early 2020.

Previous article
Selena Gomez kisses Julia Michael at her music concert and both show off matching tattoos; While Justin Bieber goes on Romantic Lunch Date with wife, Hailey Baldwin!
Next article
Justin Bieber is all set to play “Cupid” !! Shares the first look of the animated movie on Instagram!