Did Kristen Stewart starrer horror movie ‘Underwater’ live up to the expectations? 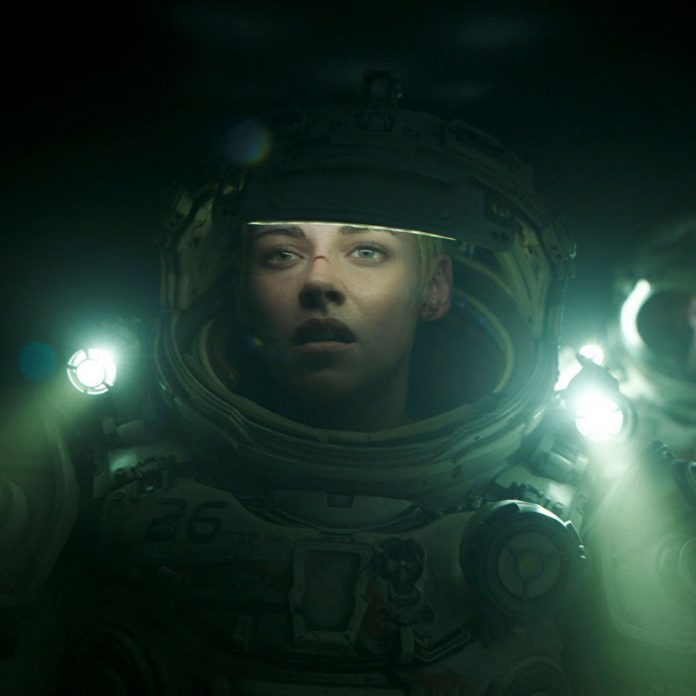 Underwater is a science fiction thriller film directed by William Eubank. Kristen Stewart played the role of Norah Price in the movie. The film was brought to theatres in the United States on 10th January 2020. As it can be guessed from the name the movie take place under the waters. Although the movie is made to seem to look like the Alien movie but it could not surpassed it. 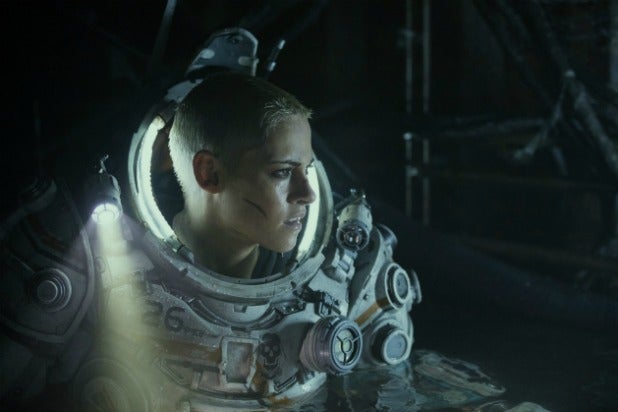 The movie portrays a crew of four researchers in a underwater laboratory. They have been submerged 7 miles below the ocean’s surface by a company to drill resources. It shows how the crew struggles to survive after a supposed earthquake strikes them and they come out of their laboratory after which strange creatures began to attack them. The creatures were woken up and attracted by the sound of their drill.
Review of the movie

The movie did not do well in the box office as it was expected. Even Kristen Stewart could not pull her charm in this wannabe empowered heroine. The story is much more boring than a horrific one and even the dialogues are dumb and basic. Even Disney was reluctant on releasing this 20th century fox slate. The film completely failed to make a connection with the audience while trying to figure out what story it actually wants to show.

Kristen Stewart’s movie has a little context as to what actually is going down underwater. The movie always has actions that never settled down to give a more clear message to the audience. The failure of the movie does not goes to Kristen Stewart or any of her co-stars but more on the story or lack of one.