Bachelorette Hannah Brown may have set up ‘The Bachelorette’ contestant Mike Johnson with singer Demi Lovato.

Hannah Brown has kept her lips sealed regarding playing the matchmaker for Demi Lovato and Mike Johnson. However, she did give us a hint which could be interpreted in several ways.

The former Bachelorette was queried about it in ‘Dancing with the Stars’ season 28, where she is competing with dancer Alan Bersten. She was asked by the US Weekly if she has a role in Demi and Mike’s flirty social media exchanges and first date? “What? Well, uh…” Hannah responded, smiling coyly.

Talking more about this new romance in town, she said that she and Mike still shares a great relationship, and Demi has been very supportive of her. They both are great humans, so if they are into each other, it’s great, according to her. Brown had even joked sometime back that she’s a good matchmaker, just not for herself.

This isn’t the first time Hannah has expressed her likeness for a romantic relationship between Demi and Mike. Back in July, while talking to ET, she had commented that she definitely has the hook-up for Demi, and she has her blessing if she wants to be with Mike. She was also appreciative and thankful to Demi for the support she showered on her throughout the season. 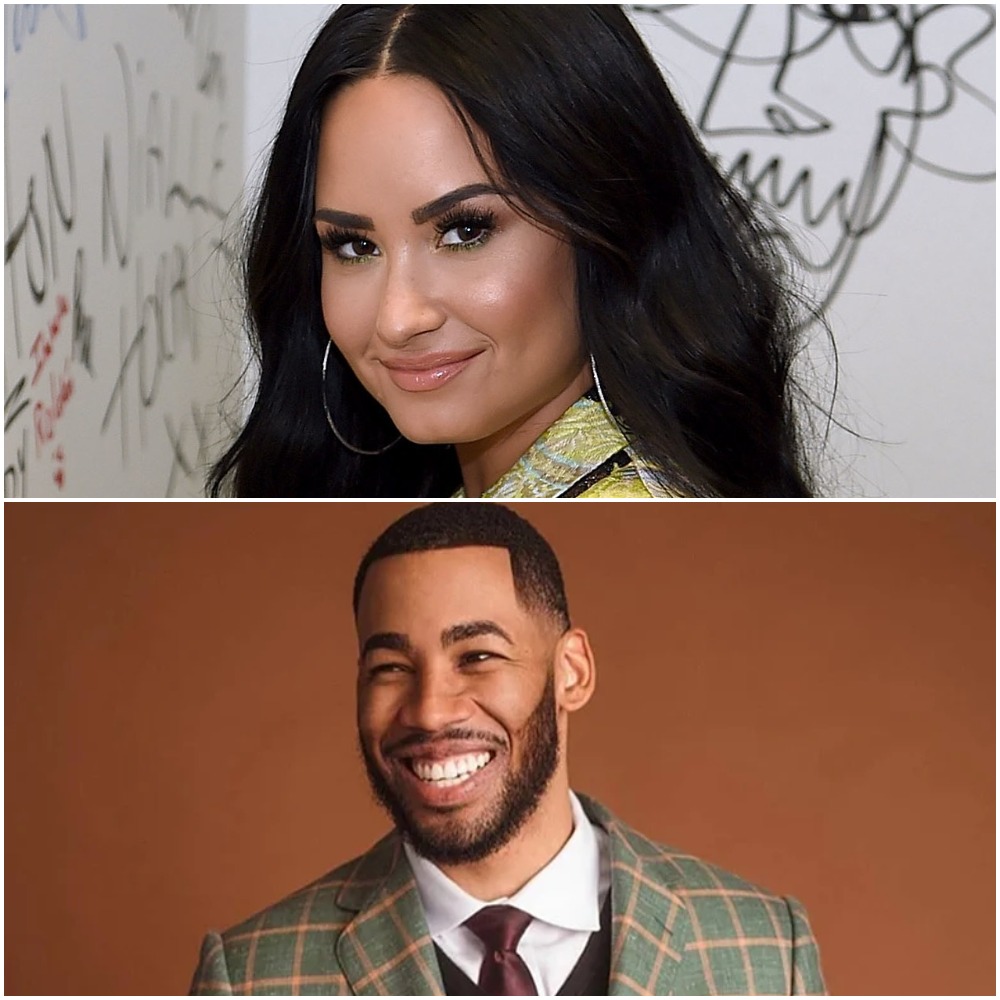 As claimed by several sources, the new love birds went on their very first date recently. Reportedly, they are going very well together. They seem to have a lot in common and are just enjoying getting to know each other.

Demi isn’t the first celebrity to hit off well with a Bachelorette contestant. Fashion model Gigi Hadid, too, is reportedly dating Tyler Cameron, and Modern Family actress Sarah Hyland is engaged to Wells Adams, who was also a contestant in the 12th season of ‘The Bachelorette.’