More
HomeEntertainmentDid 'Criminal Minds' finally come to an end? Is Season 15 the...

Did ‘Criminal Minds’ finally come to an end? Is Season 15 the last season of the series? Check out the details here: cast, plot and more!

‘Criminal Minds’ is a police procedural crime drama series produced by Jeff Davis. The first season was premiered on CBS on September 22, 2005. The story of the series revolves around a team of criminals who work for the FBI as members of its Behavioral Analysis Unit (BAU) to investigate about various crimes and find the culprits. The series also depicts about their personal life’s struggles. 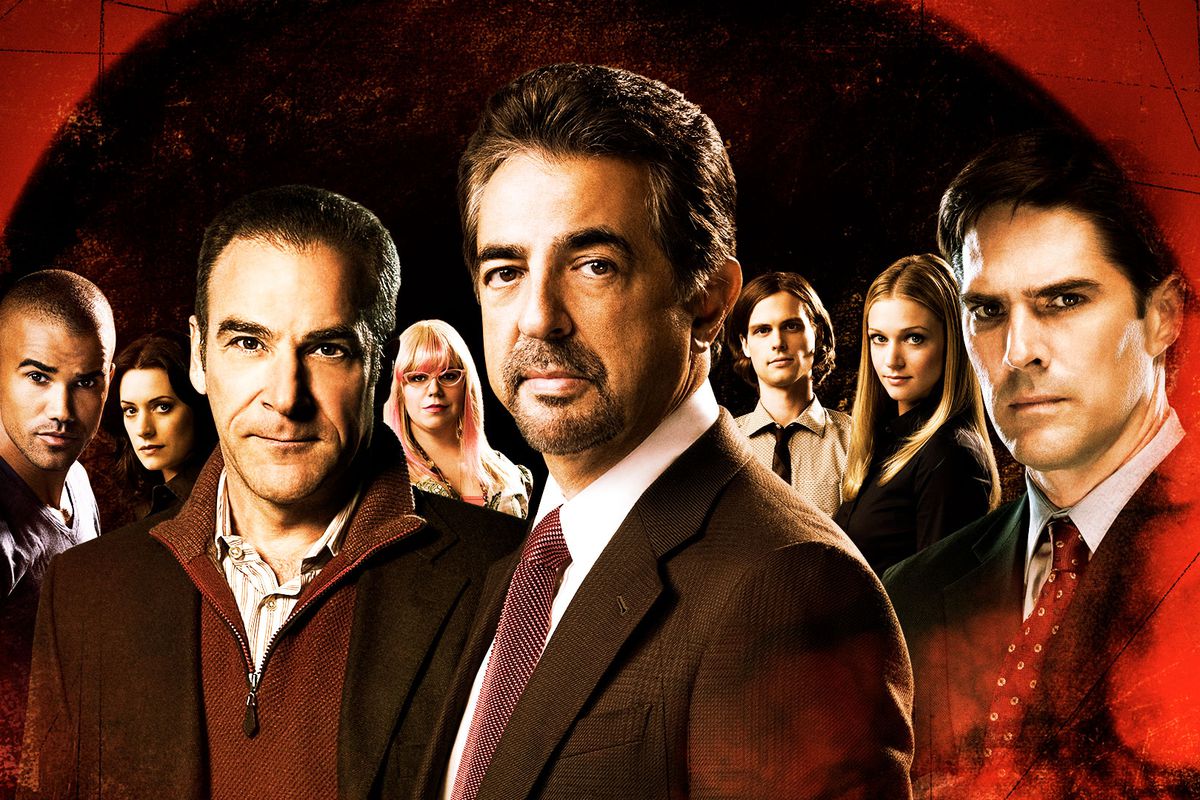 14 seasons of this series has already been released. Recently, the 15th and final season has been launched. By looking at the decreased ratings, the end of the series is not a big surprise for us.

When Season 15 was released?

The last and final season aired on January 8, 2020. This time the season has a total of 10 episodes instead of around 20 episodes like other seasons. The finale episode was premiered on February 19, 2020. Season 15’s last episode run for around two hours.

Who all are there in Season 15?

The main leads from the previous seasons were again seen. Joe Mantegna as David Rossi, Matthew Gray as Dr. Spencer Reid, A. J. Cook as Jennifer, Kirsten as Penelope, Aisha Tyler as Dr. Tara Lewis, Daniel Henney as Matt Simmons, Adam Rodriguez as Luke Alvez and Paget Brewster as Emily are in the main roles in this season.

Apart from the main cast, there are some other characters also for supporting roles.

What we know about the story?

So far we know that, Dr. Spencer Reid meets a new love named Maxine. The BAU team set off for a hunt to find Lynch. Also, Dr. Spencer suffers from a brain injury and saw some ghosts from his pasts due to hallucinations.

"Thank you for letting me be a part of this for so long and thank you for reminding me that there is an infinite amount of heroism and kindness in the world no matter how bleak it seems." ❤️ Thank you for an incredible 15 seasons, #CriminalMinds family. pic.twitter.com/fpmkewsEUE

The final season received a great response and ratings unlike previous seasons. The ending of the series was satisfying to the viewers.