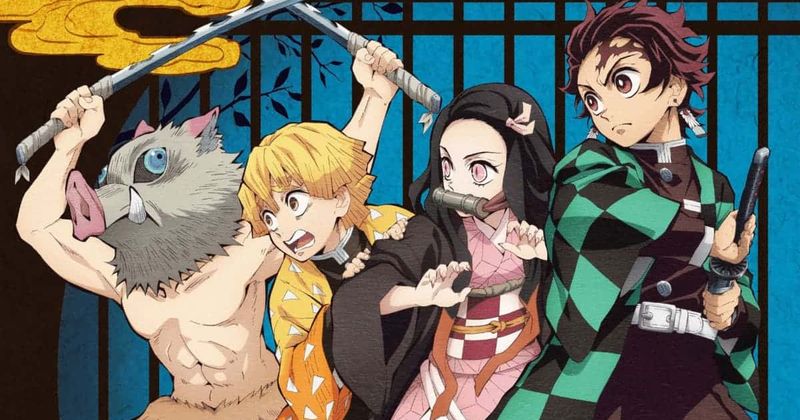 The popular and creative Demon Slayer: Kimetsu No Yaiba series, have made Tanjiro the hero whom everyone looks forward to seeing more. Tanjiro, along with his friends, has made the journey of this anime series exciting and captivating.

Demon slaying worlds his beyond anyone’s imagination. The path chosen by Tanjiro to remove all Demons has turned into a gripping plot. The skilled swordsman Tanjiro Komodo shows his unique personality of being physically strong but still holds kindness in his heart for ruthless Demons. The lovable Demon slayer keeps reminding of humanity while challenging his opponents.

In his journey, he meets lots of weird demons, but his honesty and transparency have changed many blood lust hearts. Drum Demon is one of the examples.

His ability to evaluate the situation and work accordingly is one of the lessons people should imbibe. Tanjiro is daring but not reckless. He doesn’t allow his heart to control his mind. His perseverance to overcome any obstacle makes him mentally stronger.

Water Breathing technique, which he learned from Demon Hunter Trainer Sakonji Urokodaki, helped him to become skilled in warfare tactics.

Being eldest in the family amongst six siblings, and without father made him learn life skills quickly as his family’s well dependent on him. The unfortunate events always tested the will of the Komodo family, but they emerged victorious time and again.

The fighting scenes in Demon Slayer has always kept the followers engaged the story revealed the new facets of all the characters. It is produced by Studio Ufotable and based on a Japanese manga series.

The English dub of Demon Slayer season 1 was officially announced by Adult Swim, and its premiere was on Toonami on October 12th. The announcement brought delight to many fans.

Star Wars: The Rise of Skywalker is ready for release in 2019. Buckle up to take off for the end of Star War as J.J Abrams Calling It End!!
Perfromance at Saudi Arabia turned out be the blast for K-Pop group BTS rocks despite criticism!! Looks like Saudi Crown Prince Mohammed Bin Salman is investing a lot of efforts in reforming the country overall!!