Demi Moore and her daughters open up about how Ashton Kutcher made their relationship a mess!! Check out the details!! 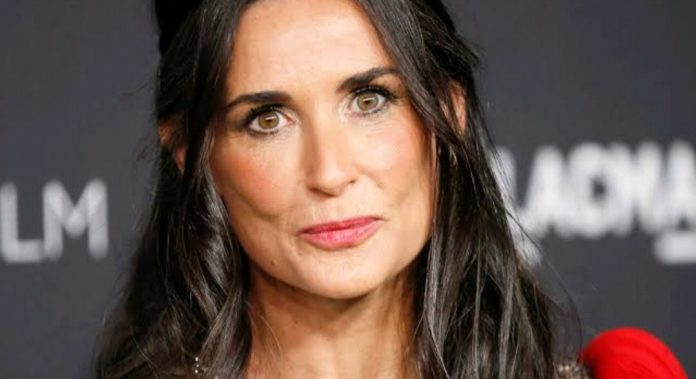 Demi Moore’s daughters reveal that they felt very lonely and alone where she was in a married relationship with Ashton Kutcher. Demi is the mother of three daughters.

In an episode of red table talk, Demi and her daughters reveal the struggle they had to go through during her toxic marriage that lasted for 8 long years. In the particular episode, host Jade Smith reads out an article in which Demi had opened up about her mental instability. Demi was getting away from her children, she suffered a miscarriage and the worst was yet to come. Ashton Kutcher cheated on her! 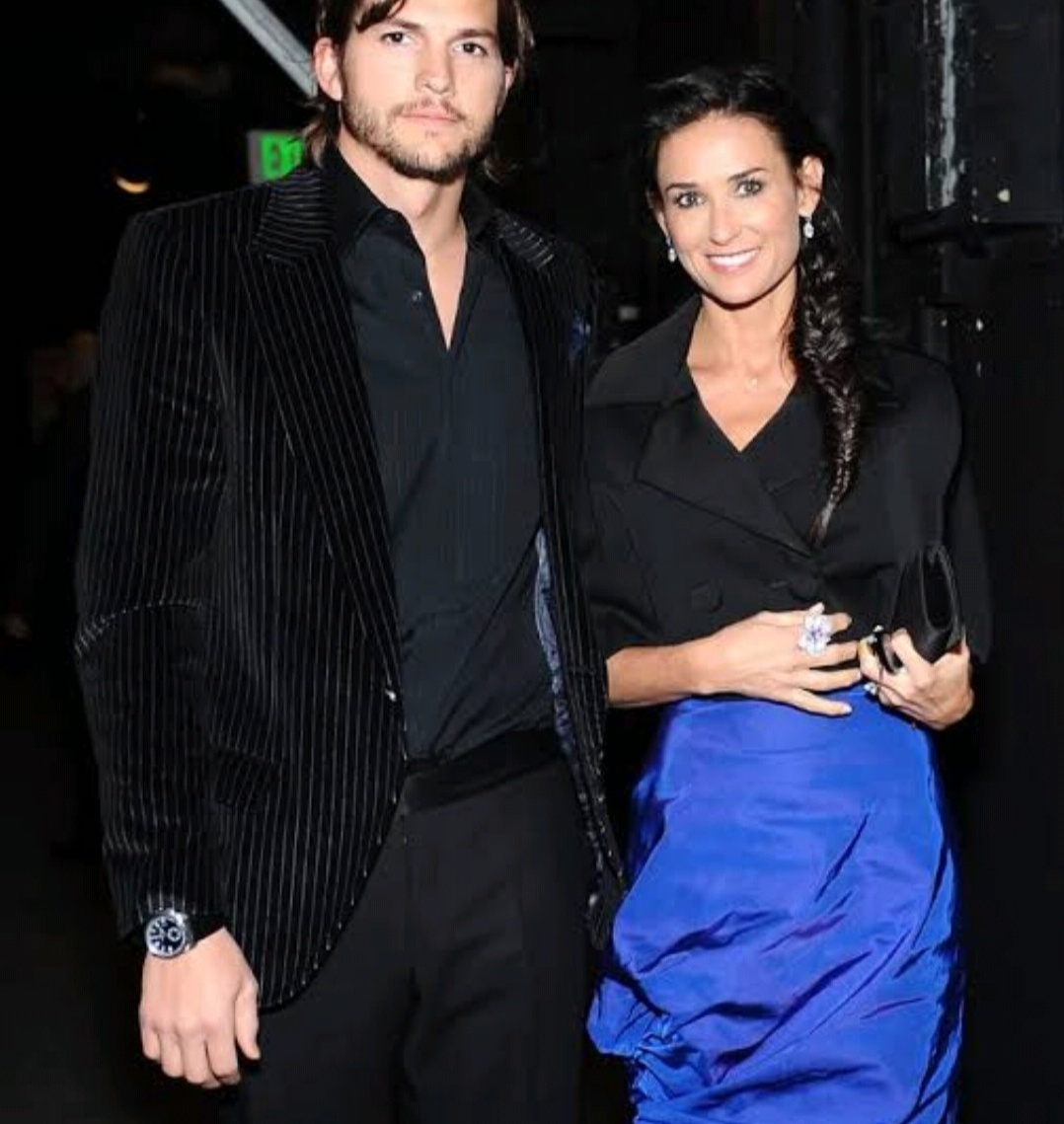 She lost the baby when she was at the starting of her third trimester and she always felt that it was her fault. Ashton made her drink alcohol to get through the pain which made her more miserable instead. She felt like she was losing everything and her life became a mess. But she also confessed that she started drinking because she wanted to get away from her sorrows, not because Ashton told him to do so. 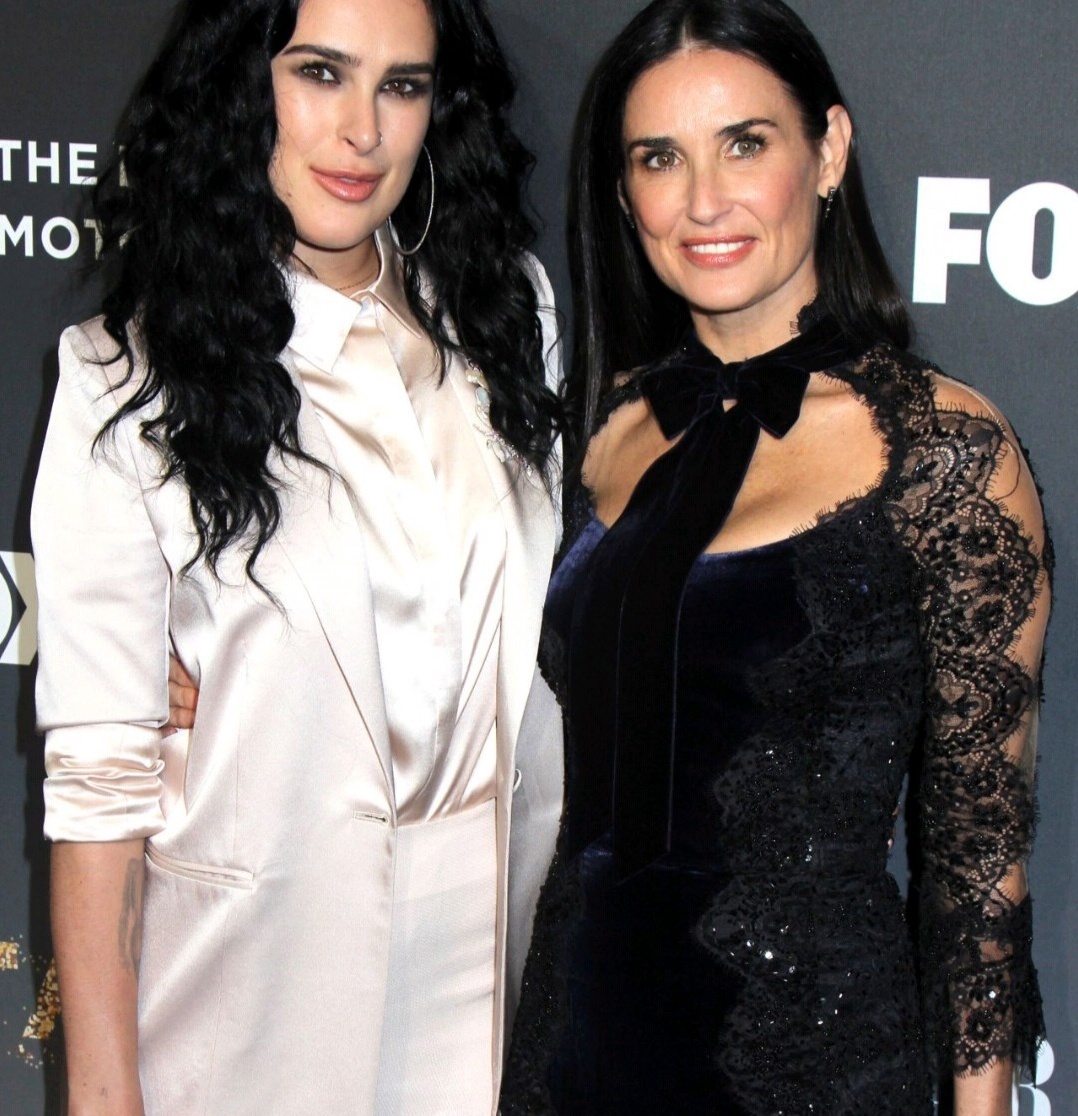 Demi opened up about how she started hating herself because she was unable to have a baby again. She wanted to conceive badly but it was not happening. This created feelings of anger in her mind. She was angry all the time. She became dependant on Ashton for emotional support which led herself distancing from her other two daughters. 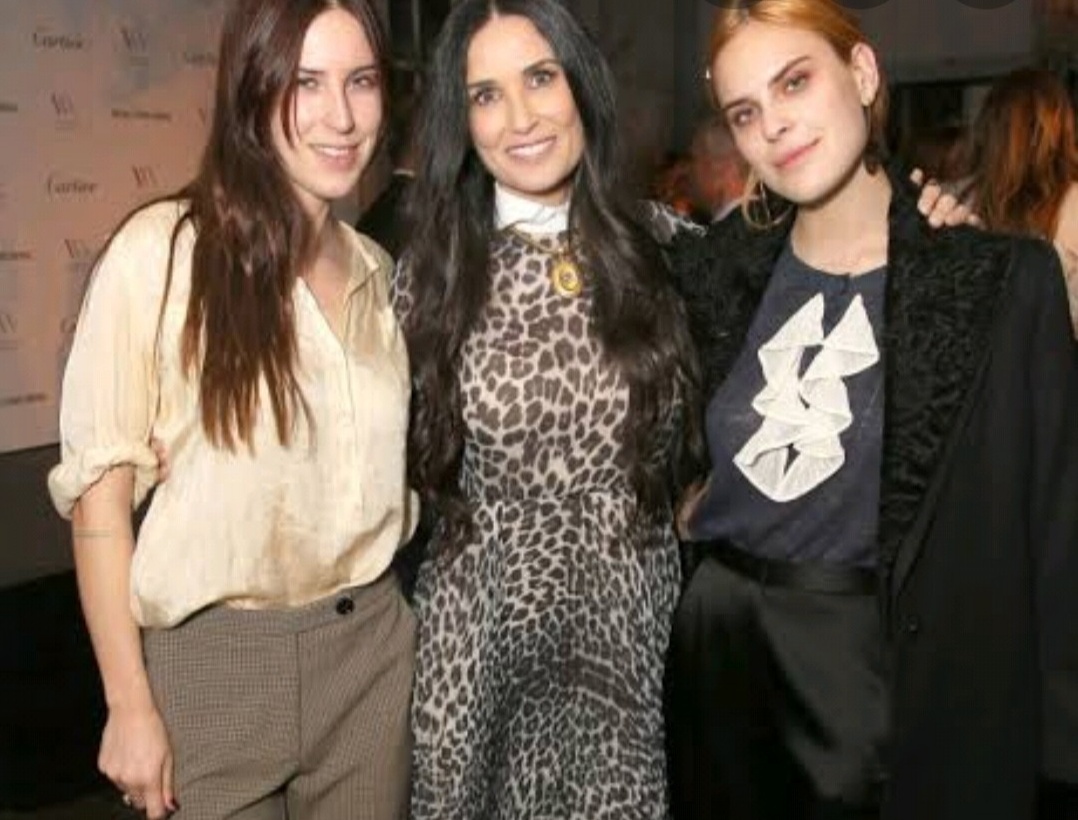 Her daughters reveal how much Demi changed during that phase. She was always angry and emotional. The daughters started feeling that she did not love them anymore. They wanted to get away from her. They did stop talking to her for three years. But her eldest daughter tried to make peace between the family members.

She believed that this was the time when their mother needed them the most. Demi was emotionally vulnerable at that time and they felt detached to her. She had fights with the daughters in front of other people too.

The daughters felt that Ashton was never a part of the family. He always remained a stranger to them and they couldn’t connect to him emotionally. All this led to the family breaking apart. However, everything is fine now. The mother and the daughters have reunited and their bond is stronger than ever.

Previous article
Kris Jenner “Disgusted” By Rumours Of Her Affair With O.J. Simpson
Next article
See how Arnold Schwarzenegger and Sylvester Stallone are trolling each other again?