More
HomeEntertainmentDemi Lovato Has Come Up With A Perfect Way To Cover Up...

Demi Lovato Has Come Up With A Perfect Way To Cover Up For Her Break All These Days! P.S: It Might Be A New Song.

Demi Lovato had quite a complicated phrase. She was hospitalized due to drug oversee after which she went to rehab. Apparently, the singer is all set to release an album that will reflect those difficult times of her life.

Demi Lovato Is All Set With A Brand New Album After Her Break! 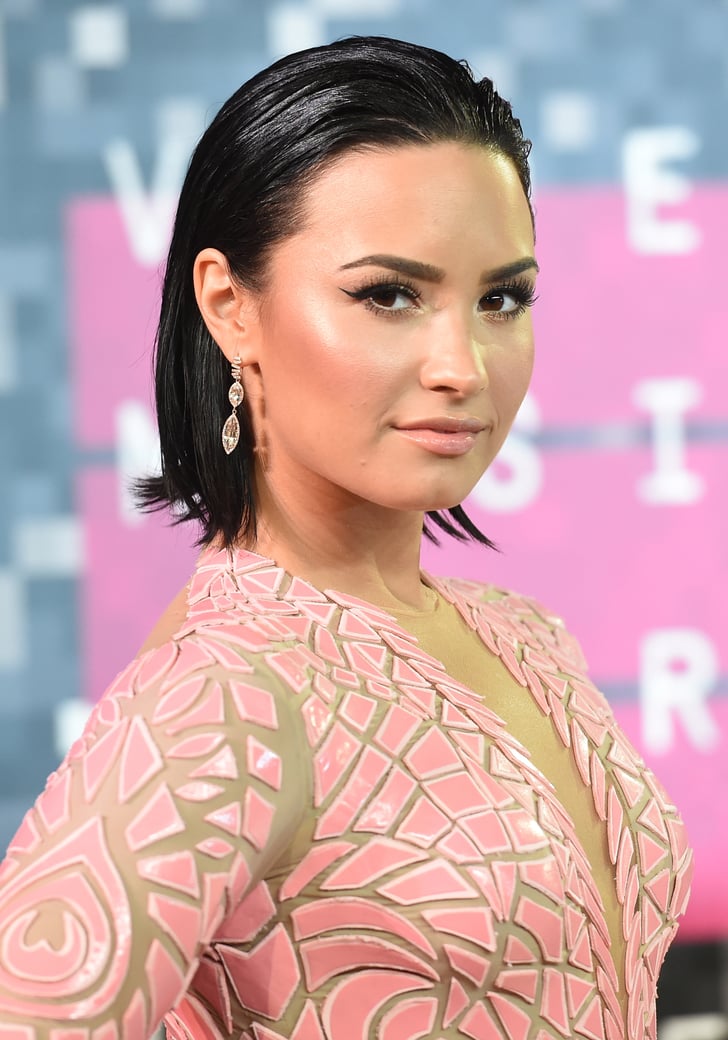 In this new project, Demi will explore themes that are related to her overdose, struggles with sobriety, substance abuse and her time in rehab. After much controversy, she took some time off and avoiding the spotlight for a while. Now it seems like the singer is ready to get behind the mic. Recently, the singer shared the exciting news about her upcoming Grammys gig with her 76.2 million Instagram followers. After her momentary lapse including drugs, the singer tried to keep it low profile and take some time off for healing purposes. However now that difficult time is over our Demi is all set to jump back on.

After the major controversy revolving her drug overdose fiasco in 2018, the singer took some the much needed time off from music and focused on healing herself mentally. Now that she is healed, she is ready to hit the stage.  She assures her fans saying that the next time we see her we are surely gonna see her singing.

She was also making headlines due to her recent love affair as well. However that soon was lost it seems. Let us see what is the singer planning to do with her her project. This album might be something huge considering the fact that she was on a break for quite a while now. Well, we all are excited for sure.