More
HomeEntertainmentDeath Note will be making it's 2nd entry in Netflix world but... 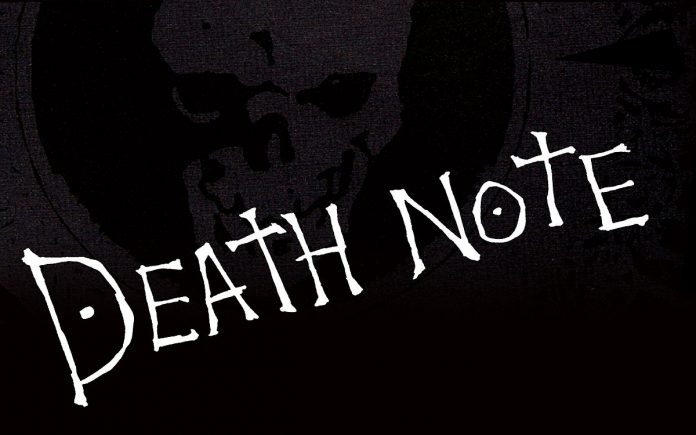 The popular anime/manga Death Note is going to get adapted into the Netflix series. The live-action series will be written and executively produced by Halia Abdel-Meguid.

The live-action series will be dealt with by Upside Down Pictures which was launched by Matt and Ross Duffer this year who are also the creators of Stranger Things. 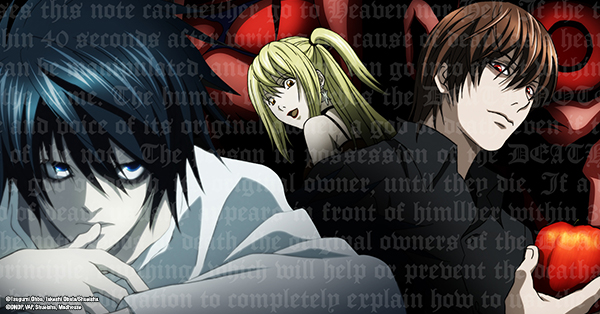 The manga and its plot

The manga Death Note was written by Tsugumi Ohba and Takeshi Obata illustrated it. The 12 volumes of the Manga adaptation were released between 2003 and 2006.

The plot follows that Light Yagami a teenage boy with extreme intelligence finds a Death Note, a black notebook with mysterious power. The Death Note has the power to kill anyone whose name and the way of his death are written down.

Soon he got engrossed with this almighty power to control Death and his imagination to become the ruler of the new world he would create with the help of the notebook. But in the end, he struggled with its supernatural power and ended up becoming a victim of the notebook himself.

The 2017 death note movie in Netflix

The Writer and her upcoming work

Abdel Madrid is credited as a writing consultant on the Duffer brothers’ television and is also working with another Upside Down Picture project currently in development at Netflix, The Devil in the White City the upcoming adaptation of Erik Larson’s book with the same name which will be executively produced by Leonardo DiCaprio and Martin Scorsese.