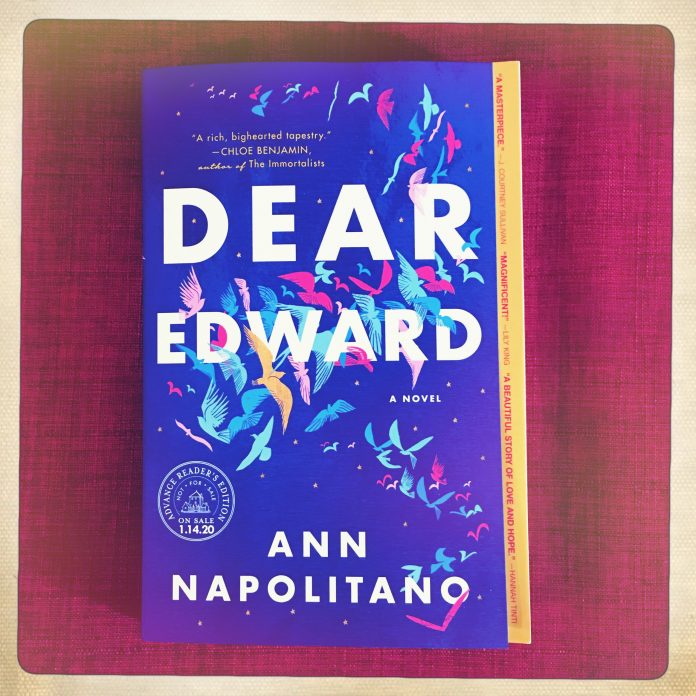 Dear Edward Gets A Greenlight From Apple TV+

Dear Edward is a novel by Ann Napolitano, an American writer. It is a story about a 12 year boy who survives the plane crash, where rest 191 people could not save their lives including his family. The novel was published in 2020 by The Dial Press.

In 2022, Apple TV+ ordered an adaptation of the novel in a television series. Apple Studios and Jason Katims, the producer of The Friday Night Light will, produce the series consisting of 10 episodes.

Dear Edward is out in paperback today! If you'd like to head to your local @Target to buy the book, you might see this video playing on their wall (unbelievable to me, but apparently true). @thedialpress @randomhouse pic.twitter.com/TLNi8tV02A

The Story And The Leading Faces

It is a heart-touching story which showcases a life of a person after such an incident. Further, it describes the uplifting story about a survival, connection with others and practical and mental examinations that makes a person a strong human.

Edward is the lone boy who survives the devastating plane crash, even his family could not survive. After the crash, his life takes a turn, he gets into unexpected friendship, romance and other community.

Connie Britton of high school drama and Colin O’Brien will play the lead role along with Taylor Schilling.

Schilling performs the role of Edward’s aunt, who takes care of him after the crash. Whereas, Britton plays Edward’s friend, whose husband died in the plane crash.

More About The Series

Additional executive producer includes Jeni Mulein who is the partner of Jason Katims, Fisher Stevens and Napolitano. As per Deadline, the team was approaching Britton from very early and she came on board last. Her deal has been negotiating for more than a month due to which the green light to the series was on hold.

Meanwhile, Colin and Schilling were made the leading faces of the series. Britton made a deal for one year for Dear Edward series just like she did for Fox’s 9-1-1.

Also read: KARL EDWARD’S “KANE” PICKED UP BY VERTIGO FOR A SERIES ADAPATION