There are rumours out there regarding the cancellation of Titans Season 3. Here is everything we know about the series.

Titans is a superhero series created by Akiva Goldsman, Geoff Johns, and Greg Berlanti for DC Universe. It is based on a superhero team form the DC Comics of the same name. The series features a group of young heroes who join together to fight the evil. It is premiered on Netflix.

Titans debuted on October 12, 2018, and its season one comprised of eleven episodes. Later a thirteen-episode second season was aired on September 6, 2019. The first two seasons are now available on Netflix. The third season of the series is scheduled to be launched in 2020.

DC Universe and Warner Bros. have announced that Titans is renewed for a third season. But the release date of the third season is not yet declared. It is expected to be released by Fall 2020 in early-to-mid September. 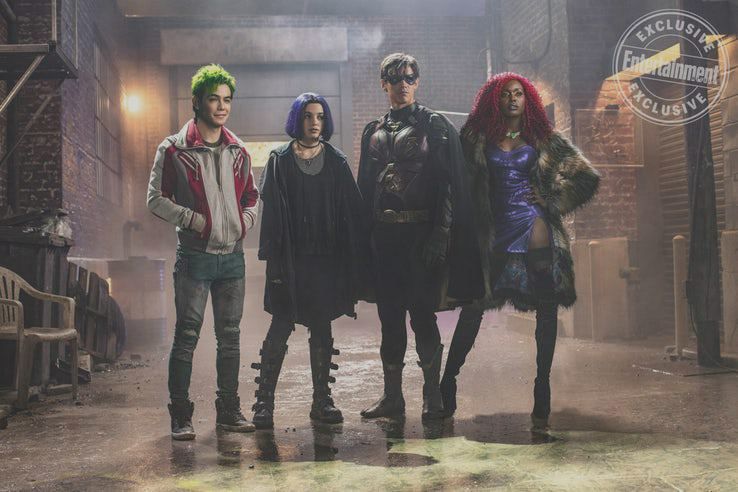 By the end of season 2, we see that Titans assembled as a team. They beat Deathstroke, actively halt the machinations of Cadmus Labs, and set free the brainwashed companions. But it is not like after the finale of season 2, there is nothing left for the future of the series. After Rachel (Raven) last saw leaving with The Amazons and Donna Troy’s body –  considering her ever-increasing abilities could help in resurrecting the fallen Wonder Girl. Dick Grayson remains naturally suspicious. In the Titans season 3, there could be a much-changed Donna.

There is no official announcement about the cast of season 3 of Titans. We can expect the major characters of the series to return. This includes Brenton Thwaites as Dick Grayson and Anna Diop as Starfire. Other characters include Alan Ritchson as Hawk, Minka Kelly as Dove, Chelsea Zhang as Ravager, and Joshua Orpin as Superboy.

Previous article
Matrix 4: It’s Andrew Caldwell!! Check out every detail you want to know about the upcoming movie!
Next article
Dr stone season 2: will stone wars arc return? Check out to see the exclusive teaser and latest updates.