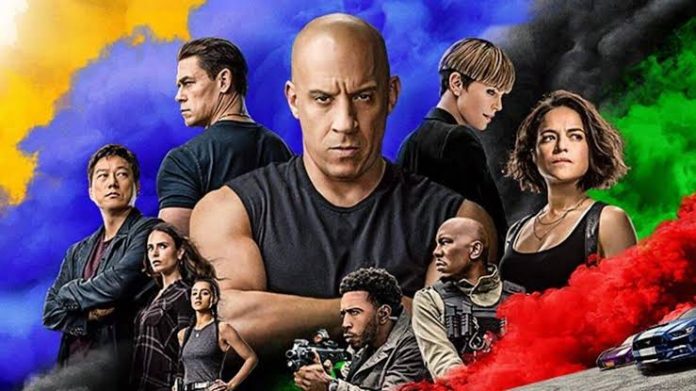 Jason Mamoa who plays Aquaman in Justice League is joining the Fast Family. The makers of the upcoming Fast And Furious 10 have just confirmed of the new cast joining. So, the fans might see Jason Mamoa, Vin Diesel and the other Fast family in one frame. Exciting isn’t it?

20 years ago the first Fast And Furious movie hit the theatres on June 22, 2001. Who knew that it would be such a global hit and go on for a series of 10 super hit movies? Top notch actors such as, Vin Diesel, Paul Walker, Michelle Rodriguez, Sung Kang, Tyrese Gibson, Dwyane Johnson etc. Have made the binge the whole series over and over again.

After the unfortunate passing for Paul Walker, now the series has became somewhat an emotion for the fans. After the release of Fast And Furious 9 on 25 June, 2021, the fans thought it would be the last movie of the series. But, as a great news, there will be Fast And Furious 10. Only one thing it that, the release has been delayed by Universal Pictures and will release on 19 May 2023.

We know the wait is pretty long but, the fans know it’ll be worth it. Recently, Jason Mamoa is in talks to join the Fast family. All the original cast is expected to return in the 10th instalment. Jason will play the main antagonistic role in the movie. The full cast and plot is yet to be revealed.

See also  Netflix Anime based on one and only black samurai, Yasuke: Deets inside

The film has officially welcomed Jason Mamoa to the family on their social media accounts captioning, “The Fast Fam keeps getting bigger. Welcome, Jason Mamoa.” Now the excitement and anticipation of the fans has gone to another level.