Dawnye Johnson aka “The Rock” buys a $9 Million estate to escape his crazy working schedule!

A break from social life is what one desires nowadays. So naturally, the celebrities in the limelight would need a reprieve from their busy social lives. Thus the step was taken by Dawnye Johnson to have a countryside home, more like a mansion.

The Rock has spent over $9 Million for a massive mansion. The property is a large, 46-acre estate in Powder Springs, Ga. 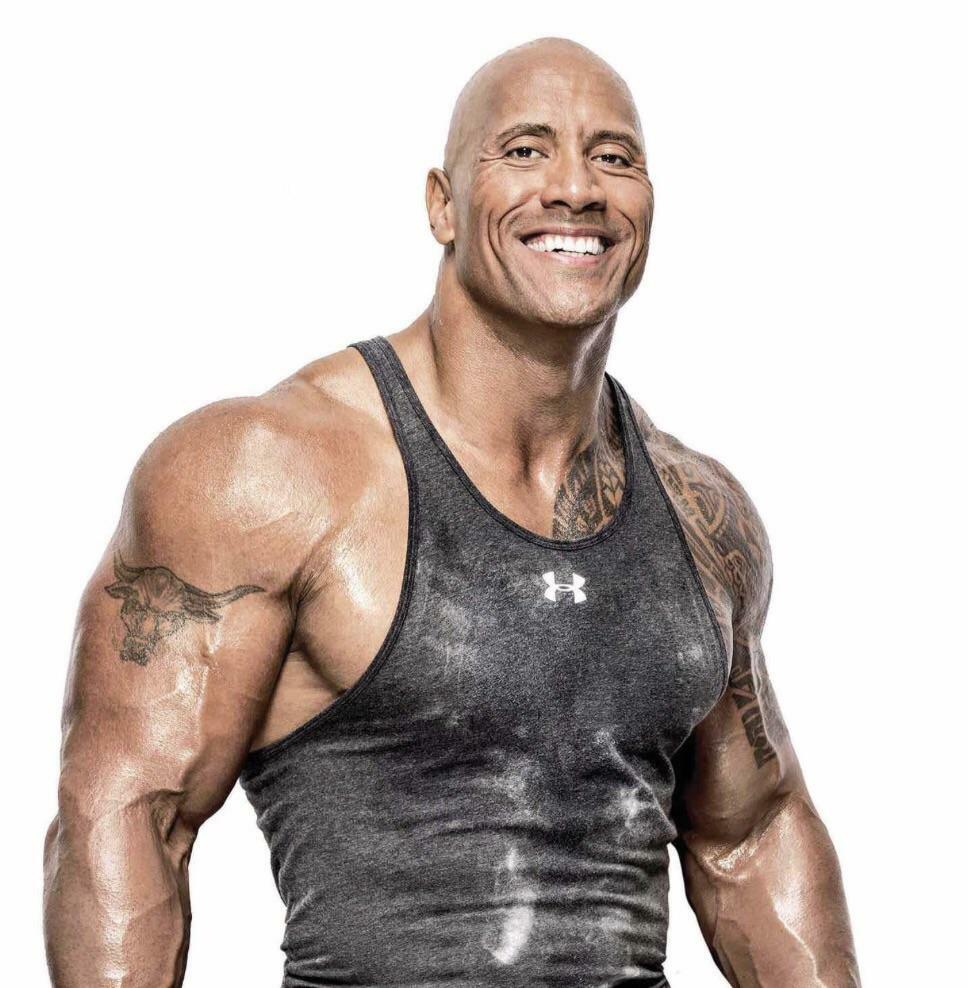 The Reprieve from his busy life:

The mansion is lavished with all the facilities required for relaxation while maintaining the countryside feel.

In fact, the manor has 12 stall barn, get ready for some riding and animal rearing. Also, it has a wine cellar, horse riding arena with viewing deck and farmhouse-inspired by 19th century.

The actor has an expansive library with a fireplace and built-in bookshelves. It would be interesting to see what his library consists of. The kitchen would be designed with high-end appliances and wood cabinetry. 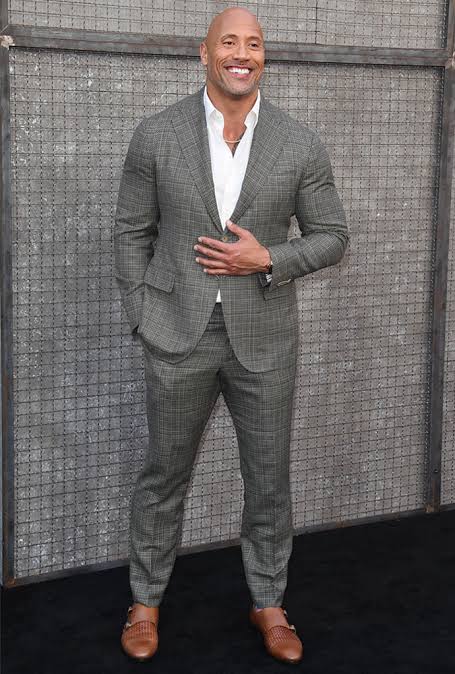 There are eight bedrooms in the extravagant estate. Moreover, over 15000 feet is open for the actor to prowl around. He sure would be able to maintain his health and rest with this grand architectural planning.

Specifically, The Rock is not new to the area. His 88-year-old aunt stays 22 miles away in Jones County, Ga.

If he gets bored he sure can visit his aunt and share gossip! Though we cannot imagine The Rock involved in gossip but Aunts can drag you in anything and everything.

He is well acquainted in property dealing!

One of the highest-paid actors, he has a real estate business also. He has bought and sold a few million dollars mansion. He owns a lot of estates in Florida. Also, he has a home in Los Angeles. Alongside he is a farm owner just outside Charlottesville, Virginia.

His Florida Mansion cost $3.4 million. The Mediterranean style themed house has a lot of dark wood interiors. His villa has 6 bedrooms,7-baths, a home theatre, gym, swimming pool and grounds amounting to 100,000 square feet. Unlike his Georgia mansion, this estate has around 13000 square foot. 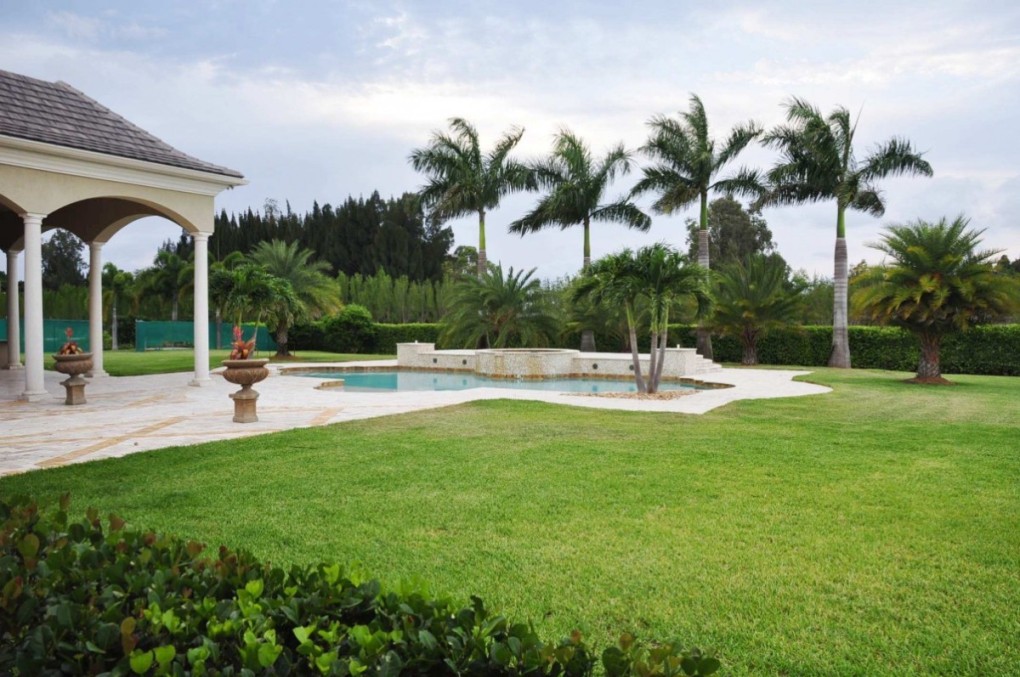 Even The Rock had presented his views earlier this year in March. He wants to escape his swamped and overloaded life to a peaceful place. We agree that everyone deserves a break once in a while!

His inspiration is the sudden realisation that he is rather engrossed in his work. So he requires a place which is cut off from the bustling life and breathe.

Currently, the former WWE celebrity is engaged day and night in promotion of his upcoming movies. With Jumanji: The Next Level and Jungle Cruise, his hands are sure full.

Previous article
18-year-old who was found guilty for stabbing pleads NOT guilty and Khaseen Morris’ family is ready for long court battle!
Next article
Heidi Klum claimed her crown for “Queen” of Halloween in her alien-meets-Frankenstein costume