Dave Franco will mark his directional debut with “The Rental” !!! STX International takes up the rights of the movie!! Check out!

Dave Franco’s piece of work has landed at STX International! ” The rental “is the debut film of Dave in the direction field. The horror and thriller genre film revolves around two couples who go together to a weekend trip and find out shocking secrets about each other.

Dan Stevens, Sheila Vand, Jeremy Allen are starring in the movie. Actress Alison Brie, her spouse his part of the movie too.  The writers of the film Franco and Joe Swanberg. The film is being produced by black bear pictures. The movie is still under production and it’s rights have been taken up by STX International. STX will release the international rights of the movie at AFM. The movie is going to release in 2020.

Franco revealed that he was very excited about the movie and feels overwhelmed to have debuted the directorial field with such a fantastic piece of work. He is very happy to work with such a super supportive and talented cast.

What else is the black bear producing?

Besides ” the rental”, the black bear pictures are also producing” the friend “starring Dakota Johnson and the” little fish “starring Olivia Cooke.

Who is Dave Franco?

Dave John Franco has been in the film industry for 13 years now. He started his journey by doing small and cameo roles in movies. He was born in America. He is 34 years old and is married to actress Alison Brie. He has worked in the movies like now you see me, neighbors, super bad, warm bodies, unfinished business and many more. 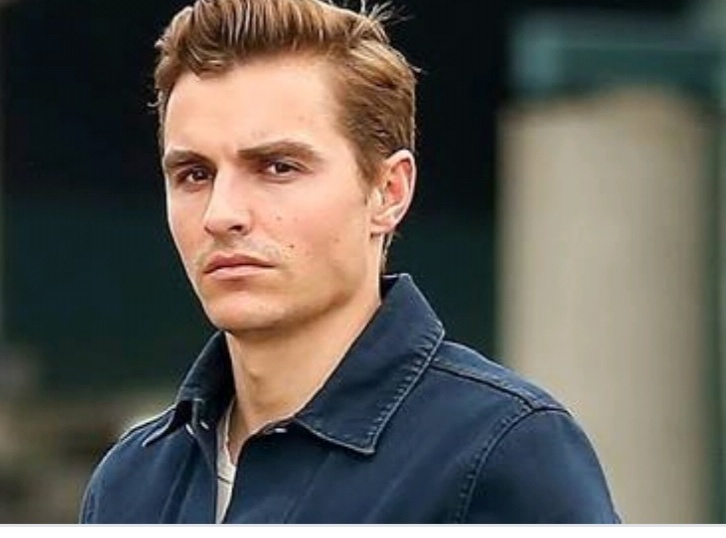 We hope that the film does well as it has such an incredible cast and the actors have put a great deal of effort into the movie. Let’s see how the audience will respond to this movie. All the best to Dave Franco!