Daniel Radcliffe’s new look for “Guns Akimbo” revealed in the trailer of the movie and you might be able to relate to him the the guy next door who got himself in trouble!! 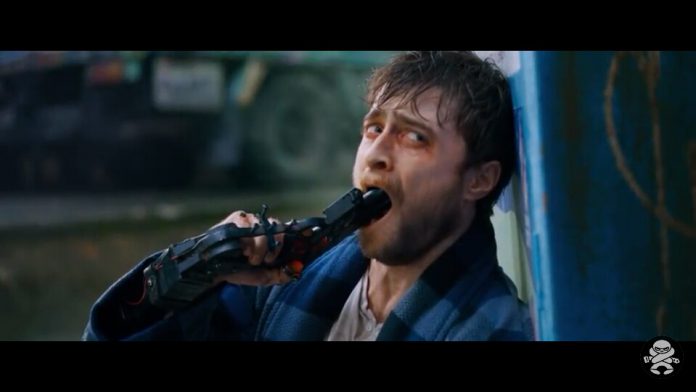 Jason Lei Howden is back with another action movie, Guns Akimbo. The lead cast of the movie includes Daniel Radcliffe, Samara Weaving and Ned Dennehy. Recently, the trailer of the movie was released. The movie will premiere at big screens on March 5, 2020. 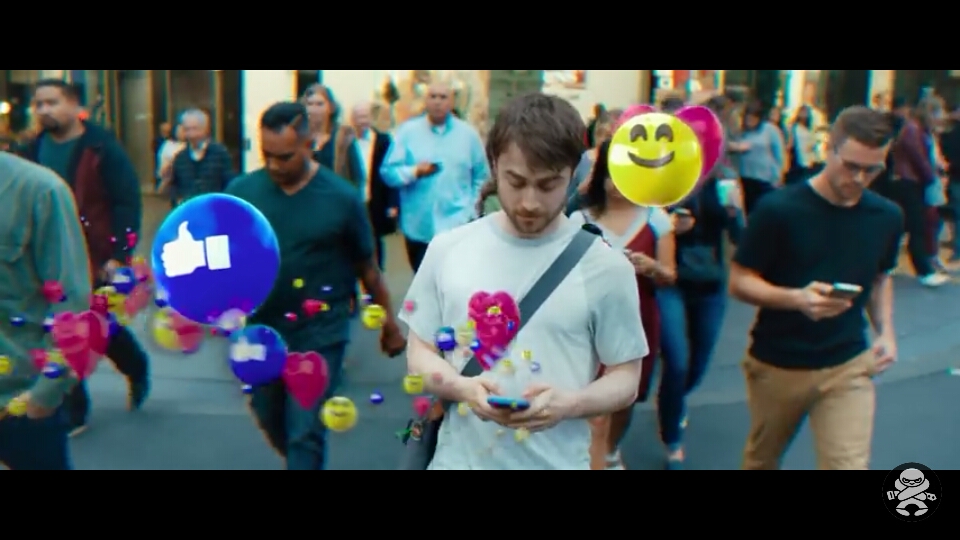 Although, Daniel Radcliffe is renown for his performance as Harry Potter in the Harry Potter movie series. But, he looked in a new action mode in the trailer of the movie. Opposite to him in the movie is Samara Weaving. She got her to break from Ready or Not. 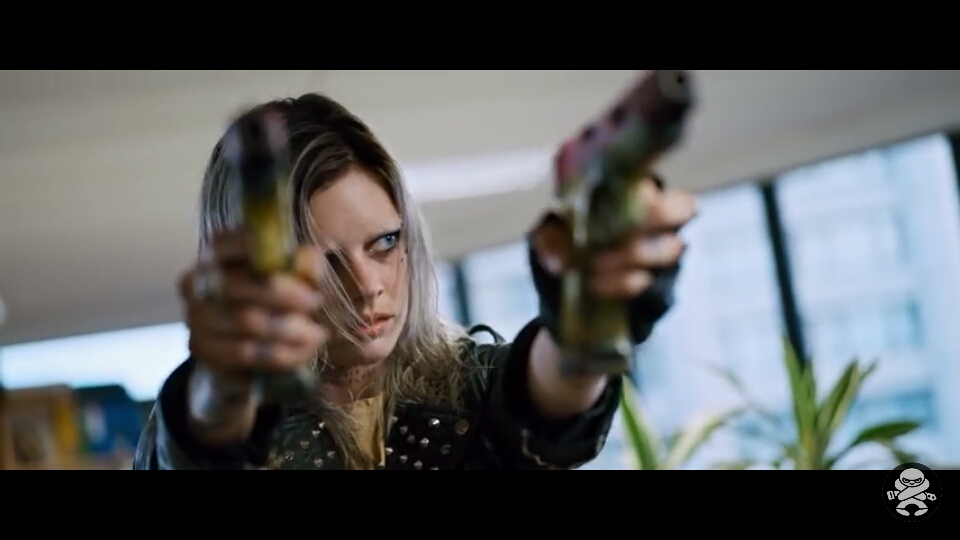 The movie comes from the brilliant mind of director Jason Lei Howden. The movie talks about a near-future time period, where your trolling comments can be fatal for you. 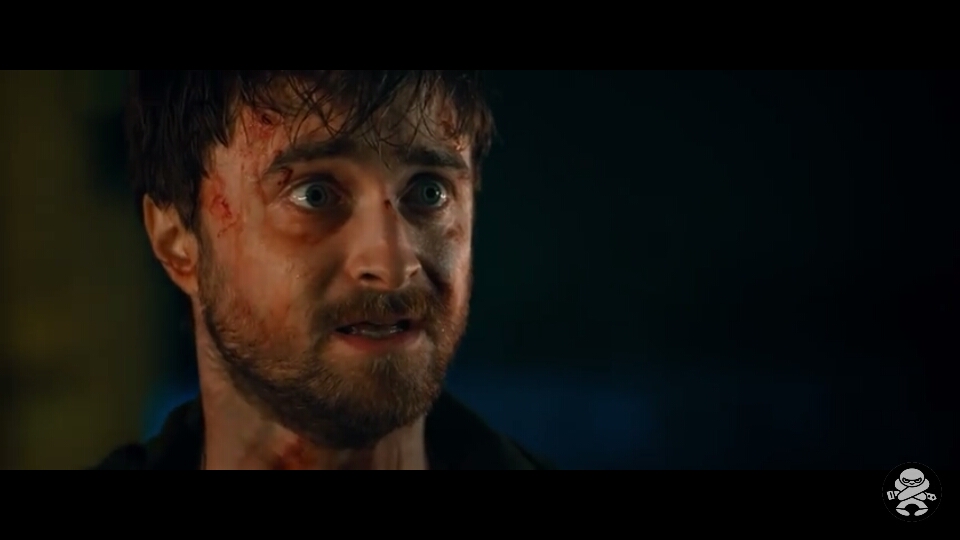 It is the tale of a world where people are crazy for a game namely, Skizm. It is an online real-life video game. Random people fight with each other. They use actual guns and vehicles. The only way to survive is killing others. 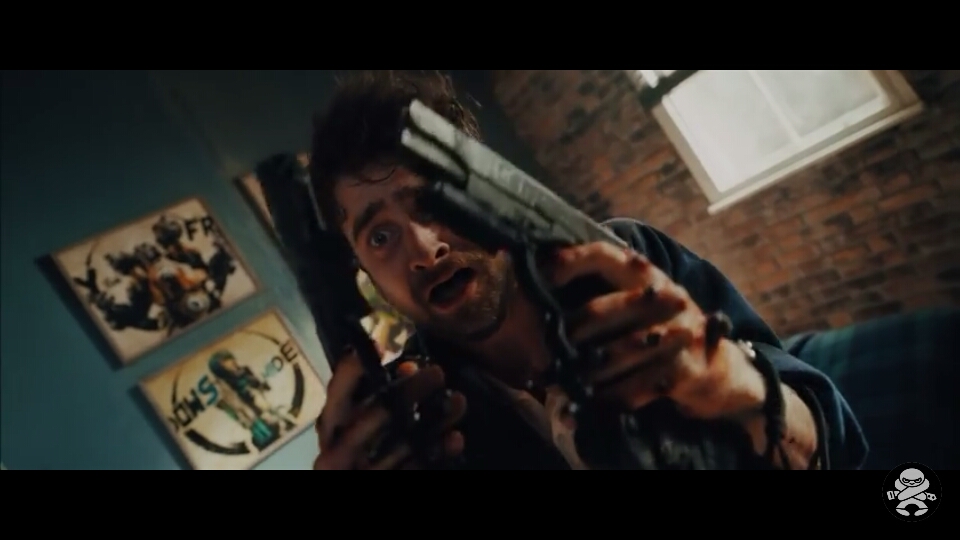 Miles (Daniel Radcliffe) is a video game developer who enjoys Skizm matches. He loves to troll people online. One day when he is drunk, he posts a troll comment on a wrong Skizm stream. Riktor, the mischevious mastermind behind the channel decides to make Miles join the fun. 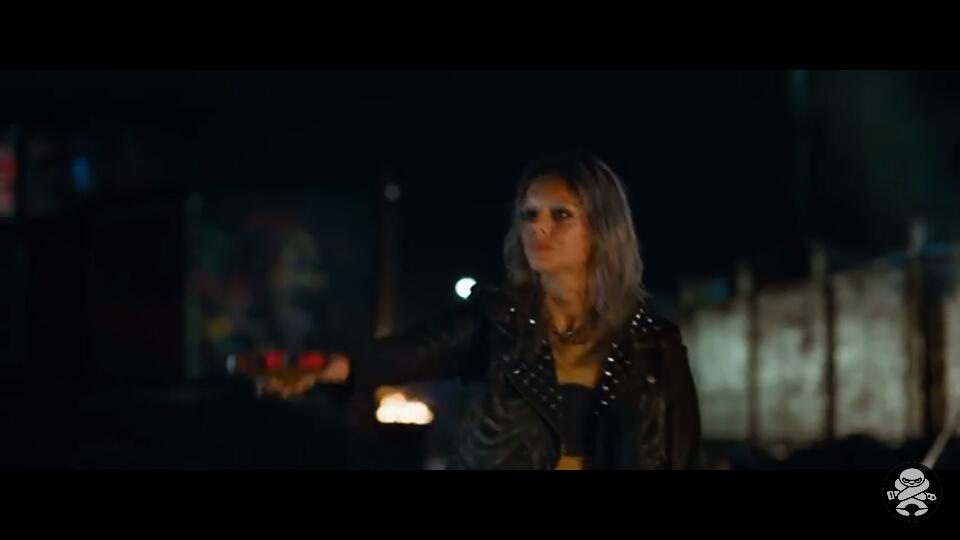 Along with a group of hooligans, he arrives at Miles’ apartment. There he and his friends beat him up and following this he faints. When he wakes up, he founds himself in the game with guns bolted in his hands. 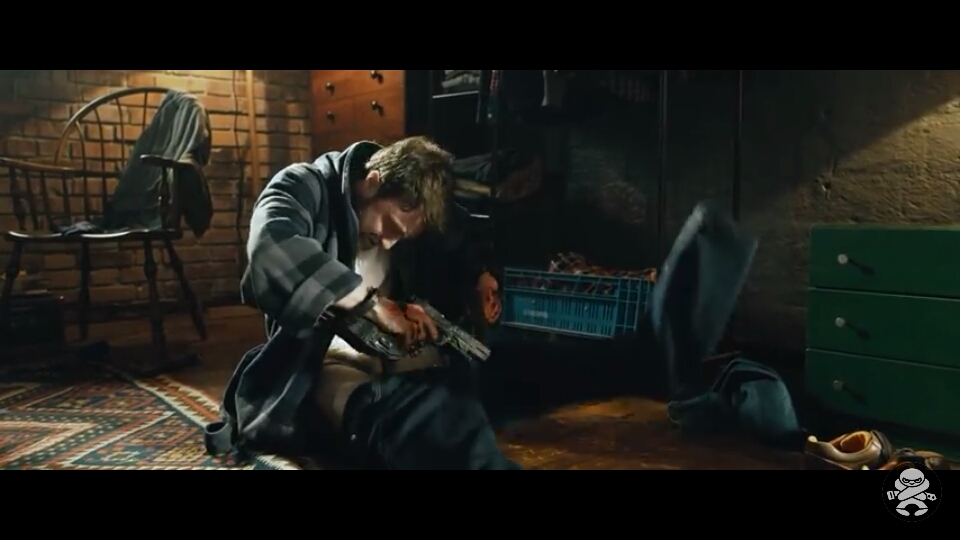 Now, he has to fight for his life with the bolted guns on his hand. His only way to live is by killing the Skizm Champion Nix (Samara Weaver). Now, he has to use his survival skills to defeat Nix within 24 hours to get out of the game. Meanwhile, he is also struggling to wear his pants having guns bolted without shooting himself.

Previous article
‘Sherlock’ To Come Back With Season 5 Sooner Than Anticipated?? Details Inside!!!
Next article
Hank Azaria wants to do the right thing by no longer giving voice to ‘Apu’ from ‘The Simpsons’!!