Dad left with half a skull and sunken brain after being attacked with a Baseball Bat leaving him paralyzed!! 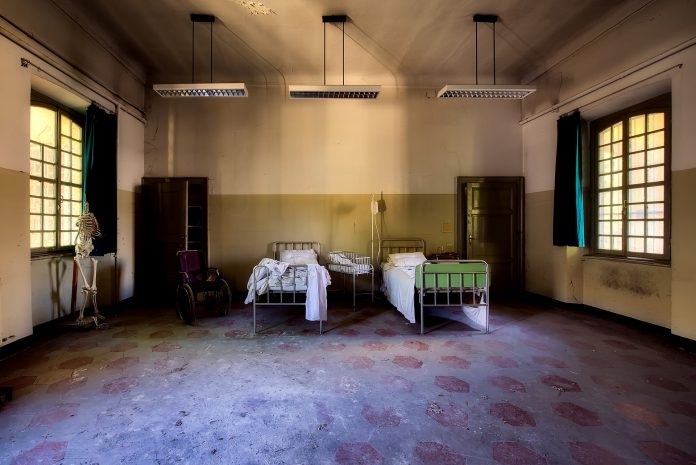 Some accidents are plain brutal and horrific and we can’t stop thinking about it once we get to know of it. This is one such accident. Since May 2018, 32-year-old Steven Augustine has been fighting for his life in the hospital. The doctors say he was attacked with a baseball bat while walking home from work in New York city. 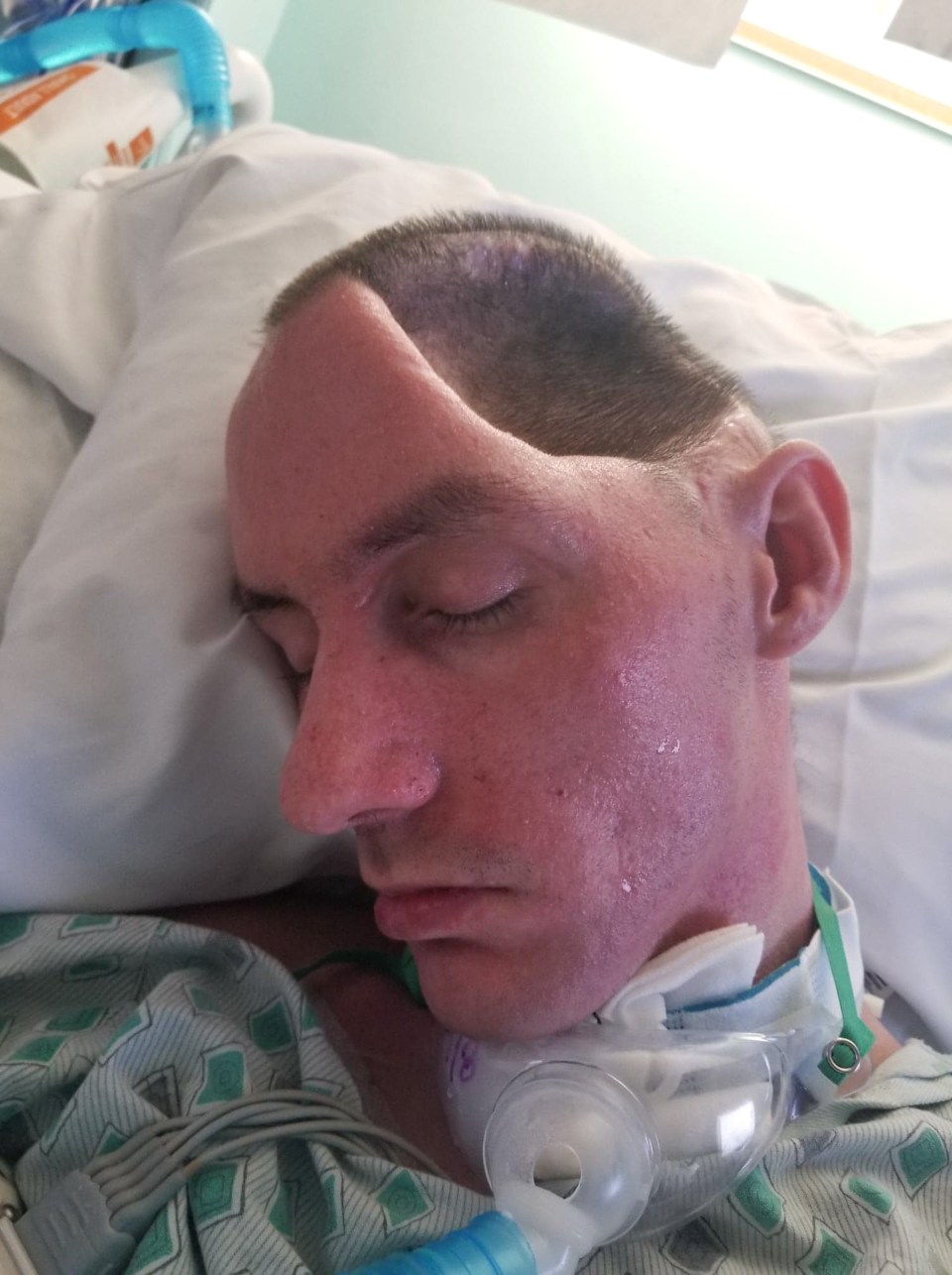 It was an incident of robbery and the doctors had to remove the left side of his skull which was crushed. And this left him paralyzed. The specialists are planning to create a special plastic skull for the protection of his brain. He needs to go through further surgery for this process. The father having two kids is suffering from sunken brain syndrome. It’s a rare case where they had to remove a part of his skull. The procedure makes him look like half of his head is absent. 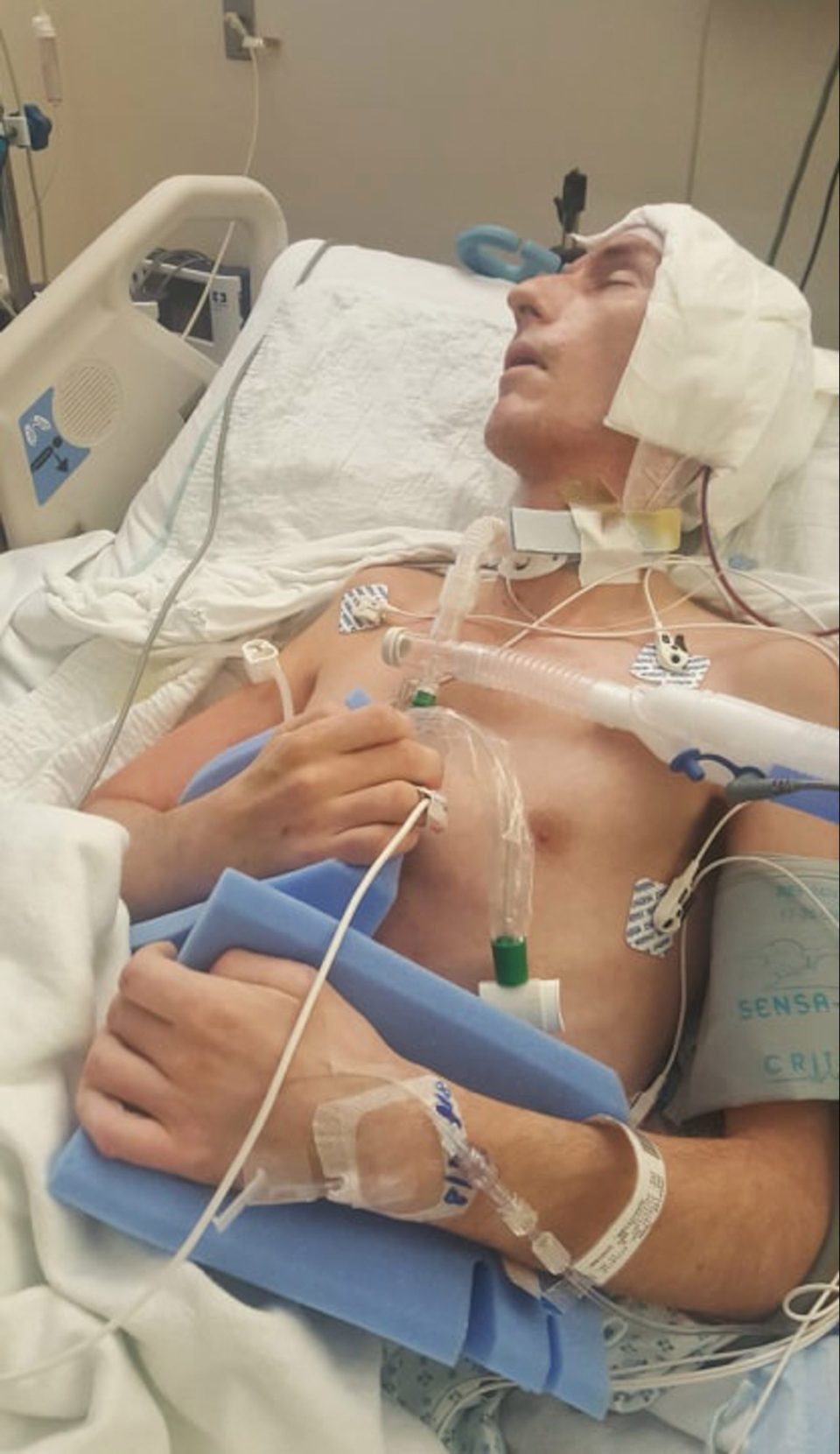 His 56-year-old mother Donna has been by his side through the entire process. The heartbroken mother says that Steven’s condition is not improving, it’s rather deteriorating. Moreover Steven’s family are infuriated that Charles Miles, his attacker, received a mere misdemeanor charge. Charles only served 72 days out of his 365 day sentence at Ulster County Jail. Doctors say  Steven’s injuries are still severe because of blunt force trauma of getting hit on the head with a baseball bat.Miles’s attorney claimed that he didn’t intend to harm Stevens. It was apparently just a punch after which he fell to the ground and sustained those injuries. But Donna said it’s impossible to have those kind of injuries after just a single punch. 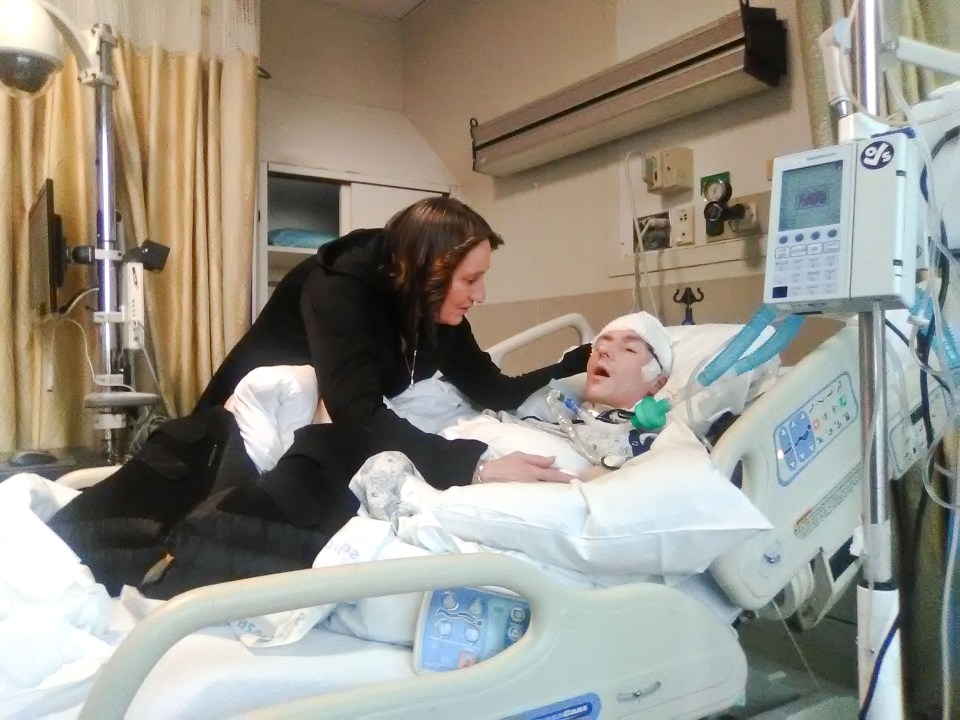 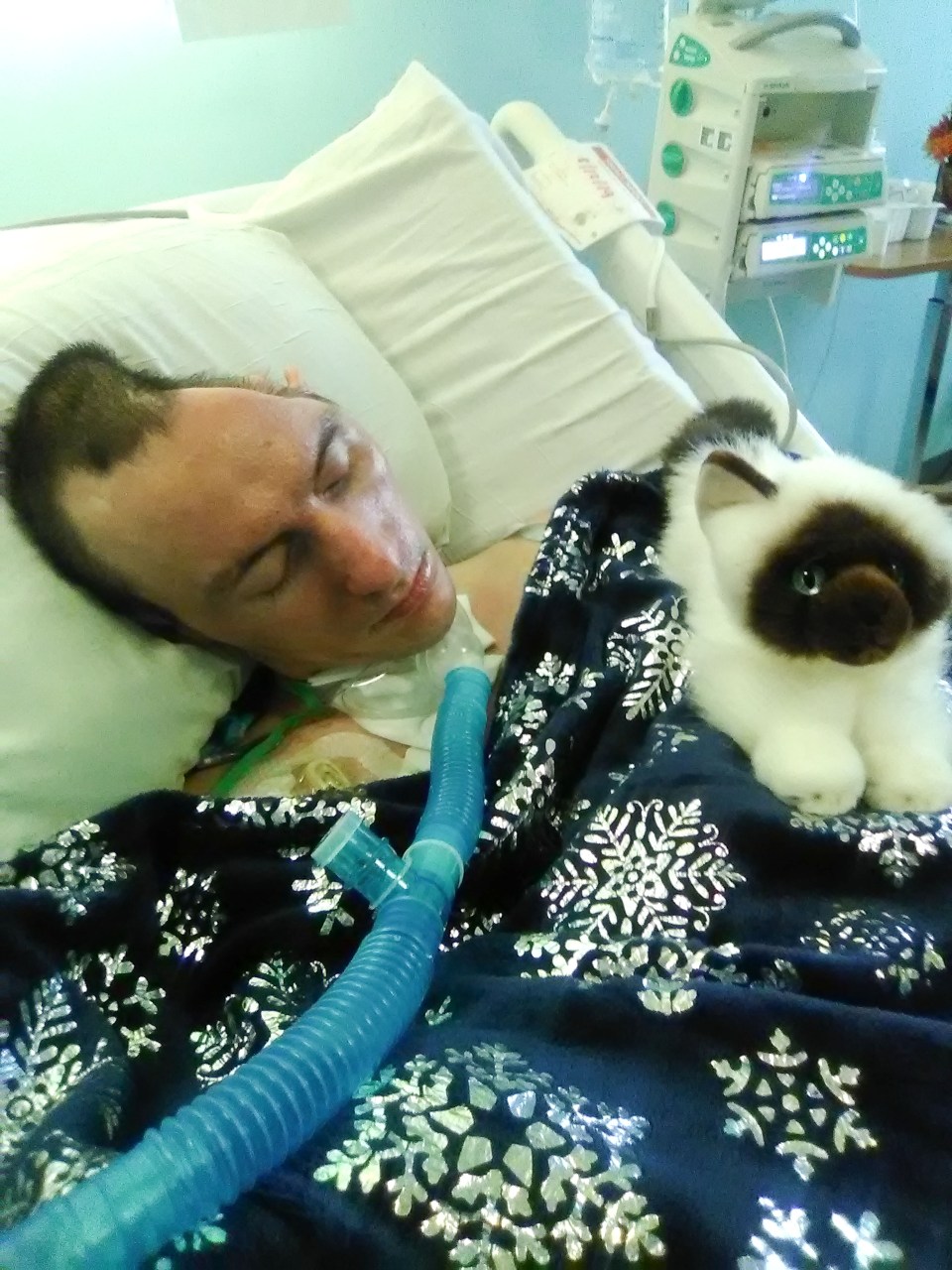 Steven was one jolly person and worked as a chef and he loved his wife and his children more than anything. Adding to his already bad state, the specialists tried to replace the missing bones in his skull with a steel plate. But it became infected twice. Steven is going through severe seizures and the doctors are giving him medicines to avoid that. But the medicines are damaging his liver. Steven can just blink  to say yes or no for now. He cries every single time he sees his 2 sons- 7-year-old Michael and 11-year-old Steven Junior. 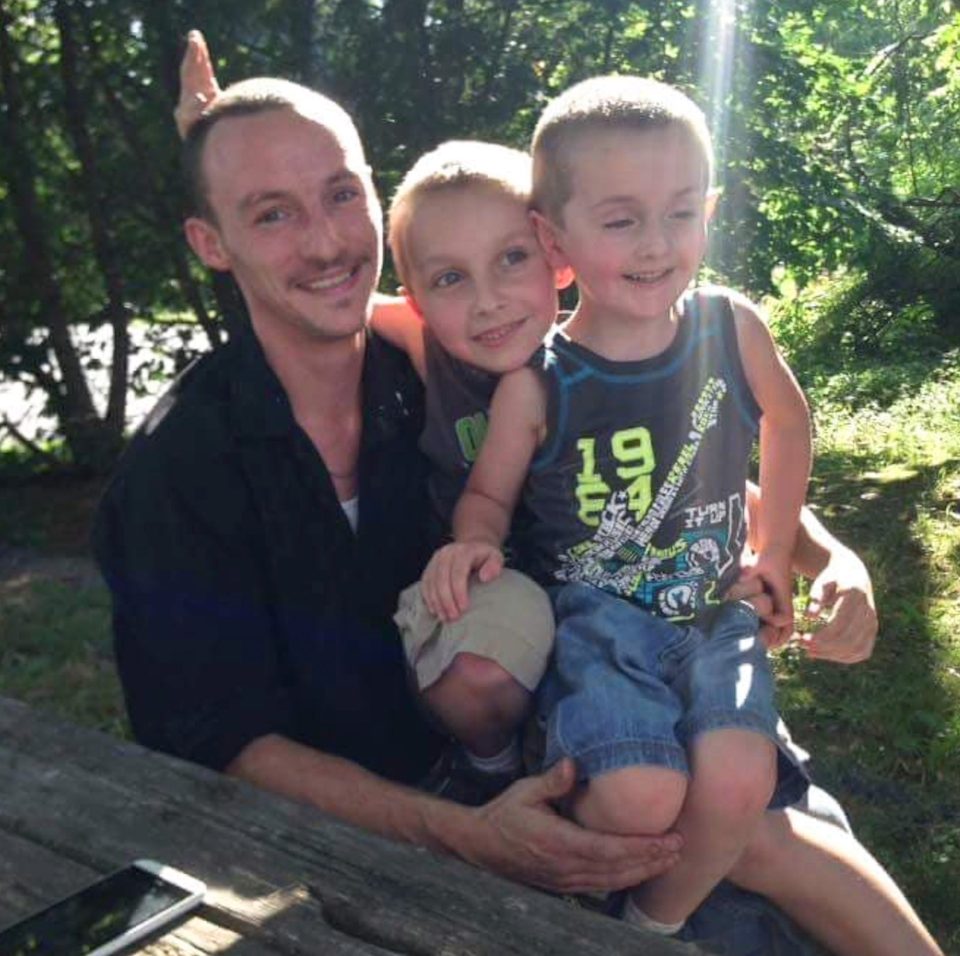 But there is still one ray of hope. A New York government agency who helps victims of crime has agreed to fund essential surgery.