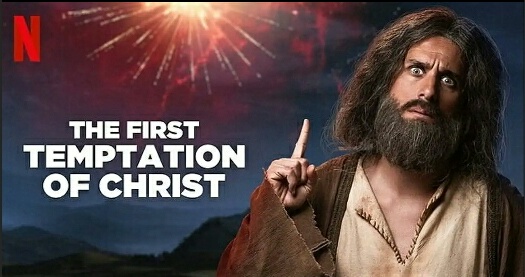 The second year in a series, Netflix brought a Christmas special with the Brazilian comedy group Porta dos Fundos, which is recognized for its YouTube videos. Last year in 2018, they brought a special episode, called “The Last Hangover” which won the Emmy for best comedy. It showed the missionaries with a major hangover after a night of drinking wine, trying to find a missing Jesus. However, it was not subjected to protests of equal magnitude as its this year’s counterpart. 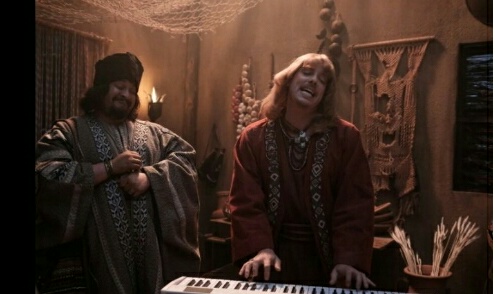 This year, Netflix premiered the Christmas special from the group on December 3, titled The First Temptation of Christ. The 46-minute-long special features Mary and Joseph organizing a surprise party for Jesus’ 30th birthday, where a gay Jesus Christ introduces his boyfriend, Orlando, to his family and God after spending 40 days in the desert. Orlando tries his best to explain to Jesus’ family that they are in a relationship. Jesus interrupts each time because he is ashamed about his sexuality. And he is not sure to be the savior of humanity. 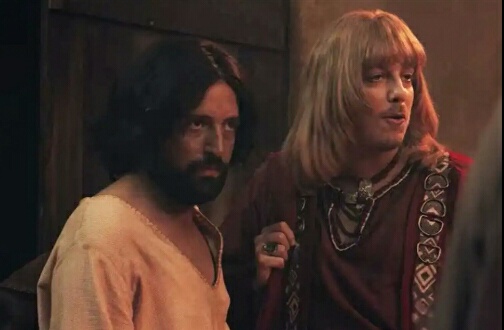 The controversial episode has now become a target for religious conservatives. An online petition with more than 2 million signatures on Change.org asked for censorship of the episode.

An unknown Catholic fundamentalist organization in Rio De Janerio filed a plea to the Public Prosecutor’s Office. It proposed censorship on the episode and a fine of 2 million Reais. Two cents for each Brazilian who practices Catholicism in the country. 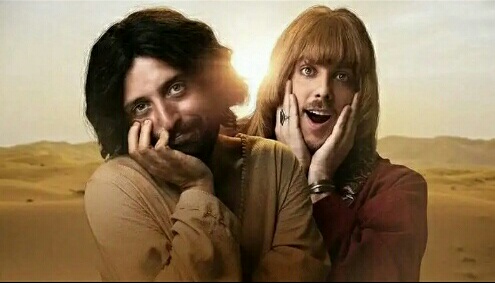 Actor and Porta dos Fundos member Fábio Porchat responded to the criticism. He tweeted, “Guys, you can let me work it out with God, that’s fine, you don’t have to worry about it. Now you can get angry again with the inequality that destroys our country. But you have to be outraged with equal passion, okay?” 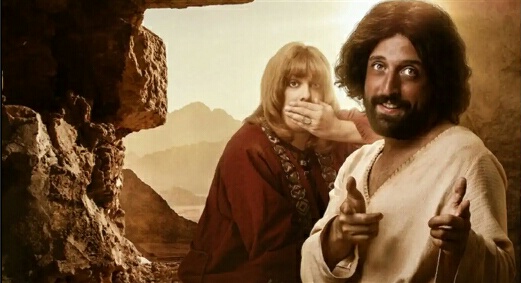 Ironically, the controversy has helped to promote the special episode. It has now become the most viewed Brazilian production in the history of Netflix. As per the response, a new special may be there in 2020.