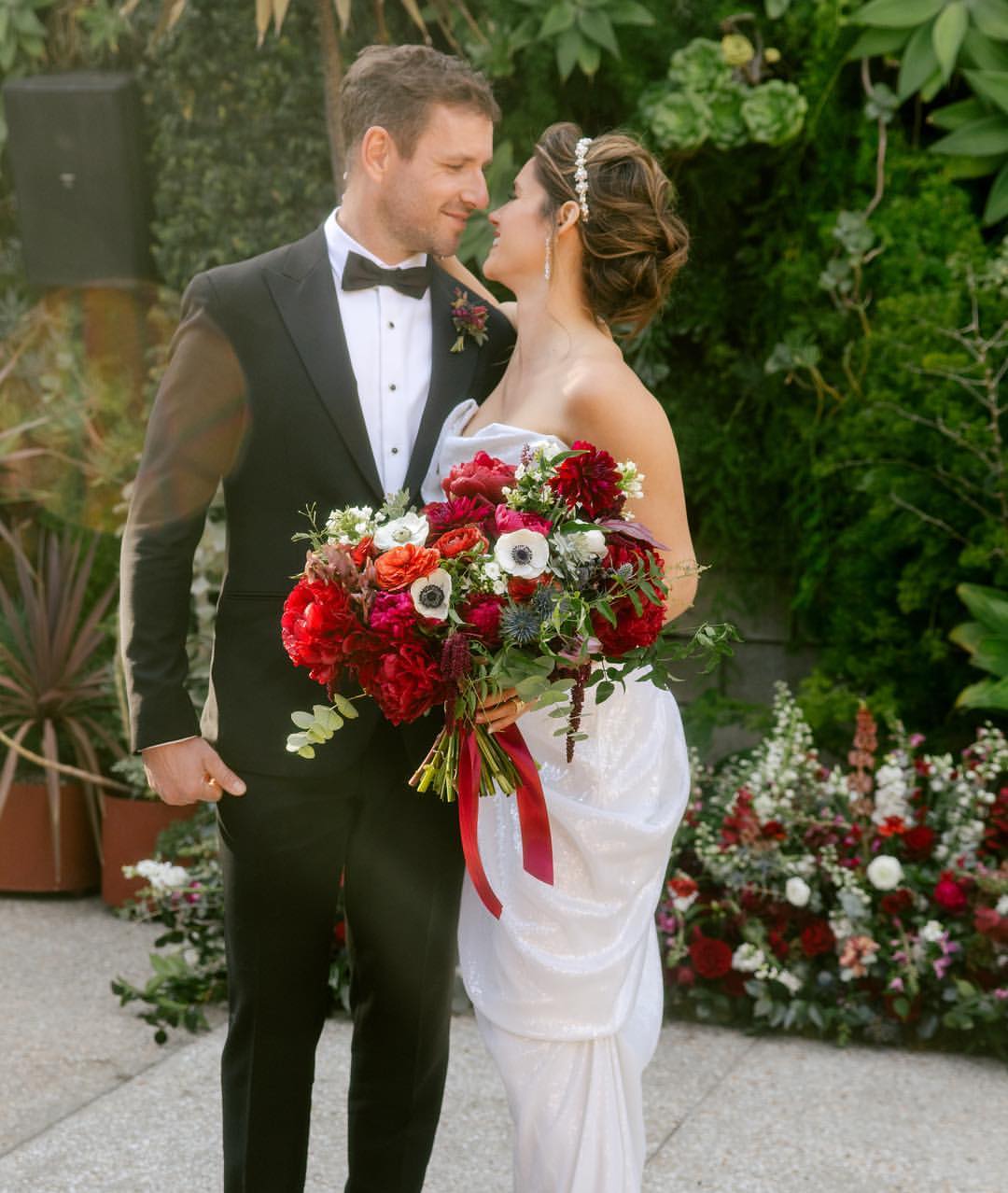 Special Agent Maggie Bell portrayed by Missy Peregrym will be seen bidding farewell to her fantastic team consisting OA, Kristen and Jubal. It will be difficult for her to cut the tie.

Missy has always charmed the fans with her portrayal of an FBI agent with her emotional intelligence, insightful approach and inquisitive nature. she has achieved a lot in the previous two seasons. She achieved success in everything she did, be it saving the life of falsely accused teenagers or getting new information about a congresswoman’s dirty past.

Now the one thing that the fans are wondering is, why is she leaving the show…

The reason behind her leaving the show has nothing to do with the production of the show, she has her own reason that led her to take such a decision.

The Actress and her Husband Tom Oakley in October 2019 announced that they are expecting their first baby. The star amid her pregnancy worked for eight months to keep up to the fans admiration and expectation, and now is the high time to focus on her expanding family.

Missy in an interview said that she is overwhelmed with how the FBI team supported her throughout the process.

Peregrym married the Australian actor in a closed affair on 30th December 2018 in Los Angeles. Previously she was married to Zachary Levi for a short period of a year. The two got married in 2014 and drifted their ways in 2015.

The show can’t stop so OA might be assigned a new partner pretty soon and It’s too early to say whether she’ll return to the show in near future.

Let’s wish Missy and Tom all the luck for the beautiful soul they’ll bring in the world.

The Boys Season 2 Updates: Cast, plot, release date; We’ve got it all
‘Do Not Disturb’: Yes, That’s What Howie Mandel’s Hat Read as He was Spotted Walking Outside Amid COVID-19 Pandemic