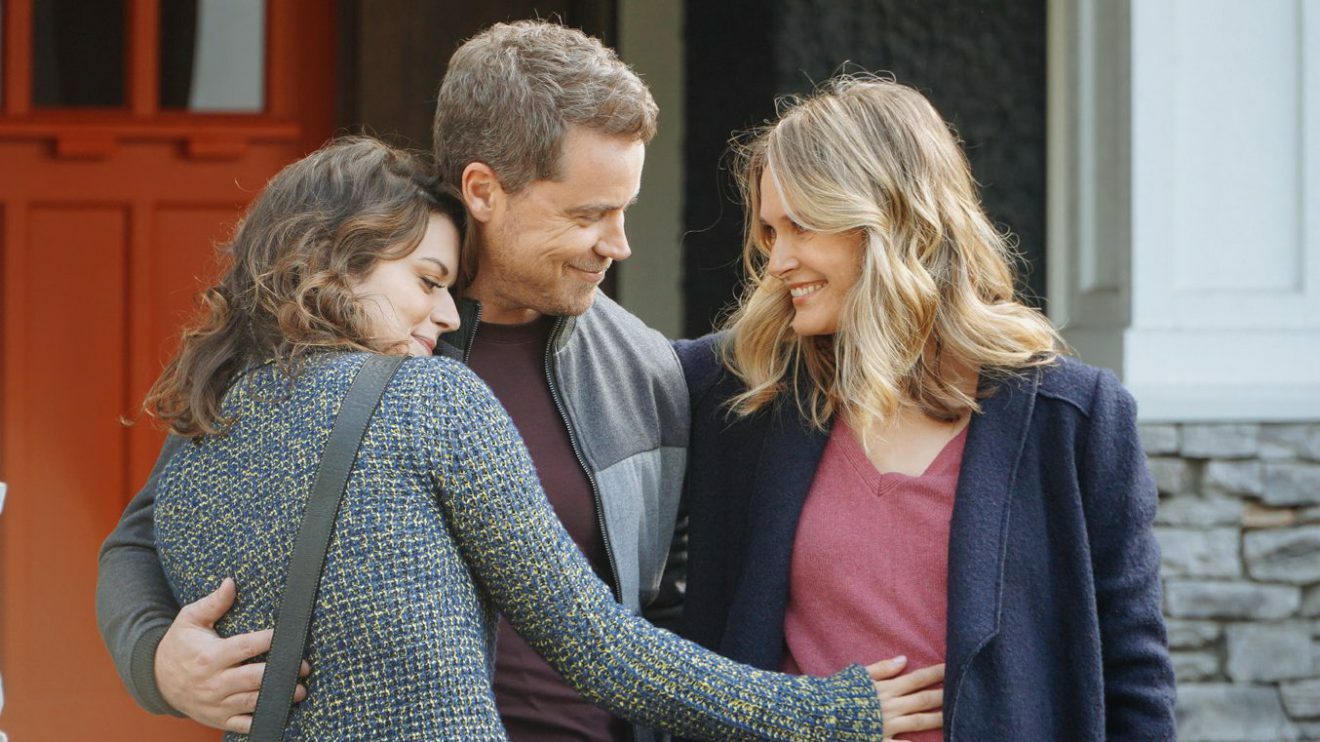 While Netflix popular comedy-drama series You Me Her season 4 released a while ago, fans are wondering whether a fifth season is opening anytime soon or not!

You Me Her Has Been Renewed For Season 5 And Is Coming To Netflix Soon!

The comedy-drama series that deals with polyamorous relationships between a couple who soon finds an uninvited guest into their life and the aftermath is why makes it an interesting watch for fans. The series had a good run with back to back four seasons. Here’s the Twitter announcement further making the news of season 5 official!

Season 5 of You Me Her is finally coming to Netflix outside of North America on October 22nd! pic.twitter.com/QgQ0Bd5G3Q

Fans will be happy to know that the series has been officially renewed for season 5 as well, Netflix ordered a double renewal for the series, and a fifth season is happening! So, we are going to see more of the lovestruck people in the comedy drama series. The fifth season is coming on the streaming platform on 22nd October, so the wait is finally over.

The Fifth Season Is Going To Be The Final Season Of The Comedy Drama Series.

However, like all good things, the show is also coming to an end with the fifth and final season on AT&T Audience Network. The series will be wrapping up the poly-romantic story with the fifth season. So, the final chapter is soon arriving on  Netflix, this month itself.

Who is ready for Season 5 of You Me Her!? #YouMeHer pic.twitter.com/D55JqXI67y

Now, with the story finally coming to an end with the three people and their whirlwind romance finally getting a closure. Fans are excited to see what’s going to happen next as the story might take an unexpected turn and shock fans for one last time!

Stay tuned with us for all the exclusive upcoming updates about the show.

Some Big Names Are Popping Up For Ariana Grande’s Next Big Release!
The Walking Dead Season 10 Finale Came in With a Huge Twist and Fans are Curious to Know What’s Next!