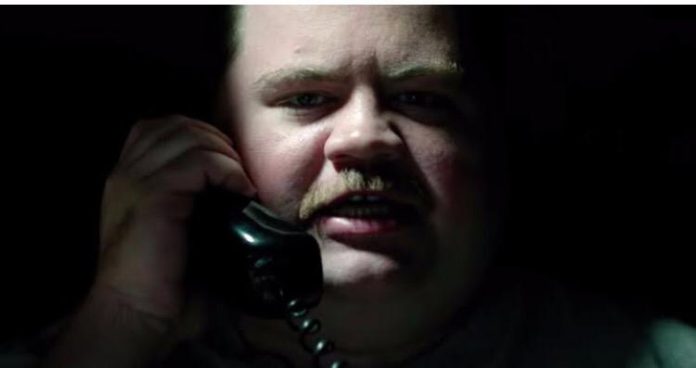 It seems like Clint’s Eastwood’s latest biopic is in trouble! The biopic has apparently shown some stereotyped and wrong points which are highly criticized and are under the fire!

Apparently, Richard Jewell is being criticized for implying that a female journalist is trading sex for information.

The character Journalist Kathy Scruggs is played by Olivia Wilde in Clint Eastwood’s latest biopic. The movie premiered last night and is already raising questions about how Scruggs succeeds in getting Jewell’s name from the FBI over twenty-three years ago.

In Richard Jewell, a scene implies that Kathy stress to sleep with FBI agent Tom Shaw in exchange of information regarding the Centennial Olympic Park Bombing case. While no sex scene is shown on the big screen, it is implied that the two had sex. In response, the Atlanta Journal-Constitution’s current editor-in-chief Kevin Riley states that there is no evidence that Kathy did that for evidence in real life.

How Fans Are Reacting Against The Sex Implication?

Riley further stated that there has never been any evidence that this is how Kathy got the story. This scene in the biopic has come out of the blue according to Riley. Kathy Scruggs passed away in 2001 after overdosing on prescription pills.

It seems like the idea that a female reported is trading her body for information is not sitting well with viewers. This is seen as an objectified view of women and the film is creating controversies for this very reason. We need to see what the cast members have to see about the ongoing reaction. Richard Jewell tells the story of how a man went from being a hero to a bombing suspect in a matter of days. Let us see how this biopic performs amidst all these controversies.

Previous article
Zendaya Slams Her Critics And Believes She Can Definitely Do It All !
Next article
A 55-year-old Supermodel Elle Macpherson’s bikini game is still on!! The “Timeless Beauty” shared her fitness secrets on Instagram!!